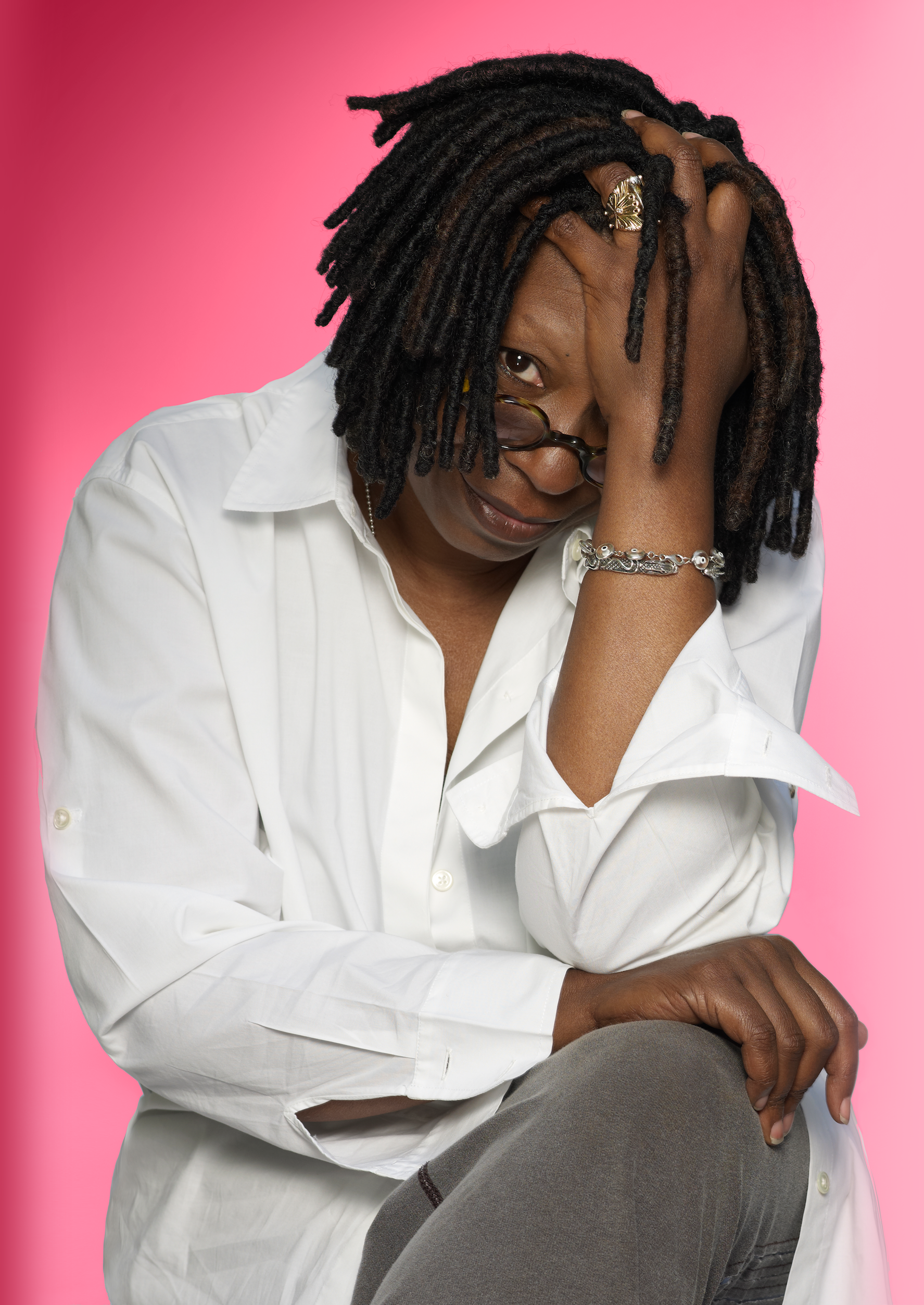 Great Barrington — Whoopi Goldberg will share her unique observations on current events and other topics when the Mahaiwe Performing Arts Center hosts its annual gala Sunday, July 29, at 8 p.m. The evening will benefit the center’s year-round programs and honor founding board member Sharon Casdin.

An actor, author, entrepreneur and human rights advocate as well as moderator of the Emmy award-winning “The View,” Goldberg is one of an elite group of artists who have won a Grammy Award, an Academy Award, a Golden Globe Award, an Emmy Award and a Tony Award. Born and raised in New York City, she performed in San Diego and the Bay Area with the Blake Street Hawkeyes theatre troupe. It was there that she created the characters that became “The Spook Show” and evolved into her hit Broadway show, Grammy Award-winning album and the HBO special that helped launch her career.

Gala honoree Casdin, a retired floral designer, divides her time between Manhattan and Ashley Falls. Along with her late husband, Jeffrey, she was central to the founding of the Mahaiwe Performing Arts Center, serving on its board of directors and as an enthusiastic audience member for a wide range of programming. She loves art, theater, opera, gardening and travel, and is deeply committed to the southern Berkshire community.

Goshen, Conn. — The 23rdannual Litchfield Jazz Festival will open Saturday, July 28, at 1 p.m. at the Goshen Fairgrounds with pianist and composer Yoko Miwa.

A native of Kobe, Japan, the classically trained Miwa became interested in jazz through studies with organist Minoru Ozone, a television star and nightclub owner in Japan and father of pianist Makoto Ozone. Miwa went on to study at Koyo Conservatory in Kobe and won a scholarship to Berklee College of Music in Boston. A favorite at Jazz at Lincoln Center, Miwa has played on “Marian McPartland & Friends” in the Coca Cola Generations in Jazz Festival, and at Lincoln Center’s annual jazz and leadership workshop for the National Urban League’s youth summit. Miwa appears regularly at the Blue Note Jazz Club and has performed and/or recorded with Sheila Jordan, Slide Hampton, Arturo Sandoval, Jon Faddis, Jerry Bergonzi, Esperanza Spalding, Terri Lyne Carrington, John Lockwood and others. She teaches at Berklee.

The lineup includes Bat Fangs, the Jon Hatchett Band, Erika Lewis’ the Lonesome Doves, Thelma and the Sleaze, Donny and the Drag, Burt Murder, Black Lake, the Nice Ones, El Front, Nature Films and DJ Lunar Moss. Local and farm-to-table food vendors will serve lunch and dinner all day, and a beer and wine bar will feature local libations.

Tickets are $23 in advance and $30 at the door. A portion of the proceeds will benefit the Hillsdale Fire Company and Roe Jan Park. For tickets and more information, see the Berkshire Edge calendar or contact Jim Wright at (646) 269-9216 or jim@oldtonemusicfestival.com.

North Adams — Massachusetts College of Liberal Arts’ Gallery 51 will host “Charles Giuliano: Heads and Tales,” a retrospective exhibition of photographs from the artist’s four decades as a journalist and arts critic, beginning Thursday, July 26, with an opening reception from 5 to 8 p.m.

While living in New York City in the 1960s, Guiliano wrote reviews for Arts Magazine before returning to Boston as a writer and editor of the underground paper “Avatar.” Originally the design director of the weekly Boston After Dark/ Phoenix, he later moved on to become the staff art critic. He also worked as the jazz and rock critic for the daily Boston Herald Traveler, and did freelance photography for weekly papers, the daily Patriot Ledger, and music magazines.

The event is free and open to the public. In addition, artists and craftspeople will offer handmade puppets, toys and plant-dyed silks for sale. For more information, contact Hawthorne Valley at (518) 672-4465 or info@hawthornevalleyassociation.org.