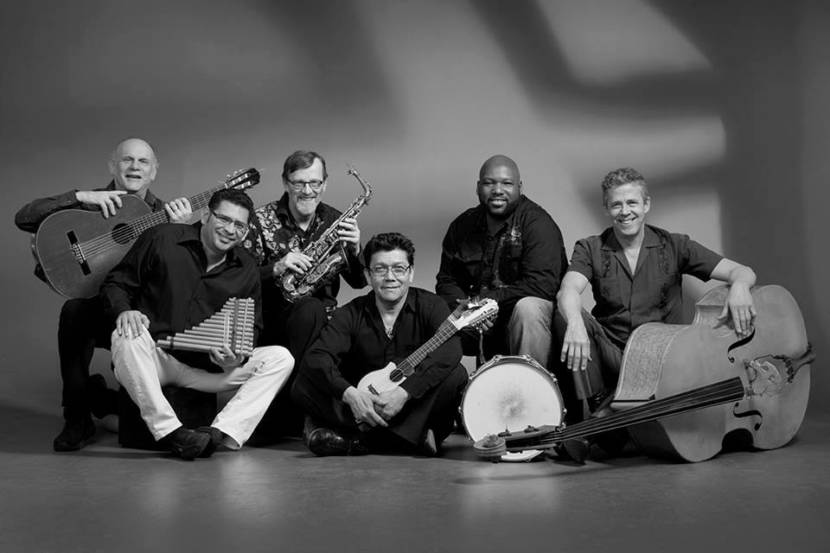 Lenox — The One World Concert Committee will present the One World Concert, a richly diverse and internationally flavored event to benefit the Berkshire Immigrant Center Sunday, Jan. 20, at St. Ann Parish from 3 to 5 p.m. with a reception to follow.

Pianist and music teacher Hohlstein conceived of the concert as a way for the Berkshire community to support BIC’s work: “When I read about how we were treating those children at the Southern border, taking them away from their families and locking them in cages, I knew I had to do something to help immigrants,” said Hohlstein. “I decided to take action locally, with the Berkshire Immigrant Center, where it would have the greatest impact on my community.”

Local musical hero James Taylor and his wife, Kim, have donated items to be auctioned during the concert’s intermission: two VIP tickets to Taylor’s July 4 Tanglewood performance with backstage access to the soundcheck; and an autographed and personalized copy of his pop-up book, “Sweet Baby James.” A paddle auction during the intermission will also raise funds for BIC. Guest auctioneer will be Rep. William “Smitty” Pignatelli, D-Lenox. Sen. Adam Hinds, D-Pittsfield, will be guest emcee for the performance.

Tickets are $50. For tickets and more information, see the Berkshire Edge calendar or contact the Berkshire immigrant Center at (413) 445-4881 or info@berkshireic.com.

Festival titles include “Longing,” a new play by local playwright Lee Kalcheim, directed by longtime Company member Dave Demke; “Luna Gale” by Pulitzer Prize finalist Rebecca Gilman, directed by Gina Kaufmann; Tony Award nominee for Best Play “The Night of the Iguana” by Tennessee Williams, directed by Berkshire Theatre Award-winning director James Warwick; “Mariel” by Elliot Norton Award winner Melinda Lopez; and “Never Not Once” by Carey Crim, who penned last season’s “Morning After Grace.” Each reading will be followed by a talkback with the artists.

Tickets are $25 for adults and $10 for students. For tickets and a complete lineup of festival offerings, see the Berkshire Edge calendar or call the Shakespeare & Company box office at (413) 637-3353.

Pittsfield — The Berkshire Museum will be open to visitors Tuesday, Jan. 15, and Wednesday, Jan. 16, in light of the cancellation of a planned closing due to the federal government shutdown delaying the arrival of the “Leonardo da Vinci: Machines in Motion” exhibit.

The two-day closing had been needed to install the exhibit, which was to travel to the Berkshire Museum from the George H.W. Bush Library in College Station, Texas. The library, however, is closed because of the federal government shutdown and exhibit coordinators have been unable to get into the library to remove the exhibit and bring it to Massachusetts. The museum is in contact with representatives of the library’s board and is working to resolve the situation. The exhibit was scheduled to be on view at the Berkshire Museum from Saturday, Jan. 26, through Sunday, May 5, and includes 40, full-size, true-to-design working models of Leonardo da Vinci’s Renaissance inventions and the 500-year-old drawings used to construct them.