Tickets are $25 for adults and $10 for students. For tickets and more information, see the Berkshire Edge calendar or contact Shakespeare & Company at (413) 637-3353.

V-Day performance to raise awareness of violence against women 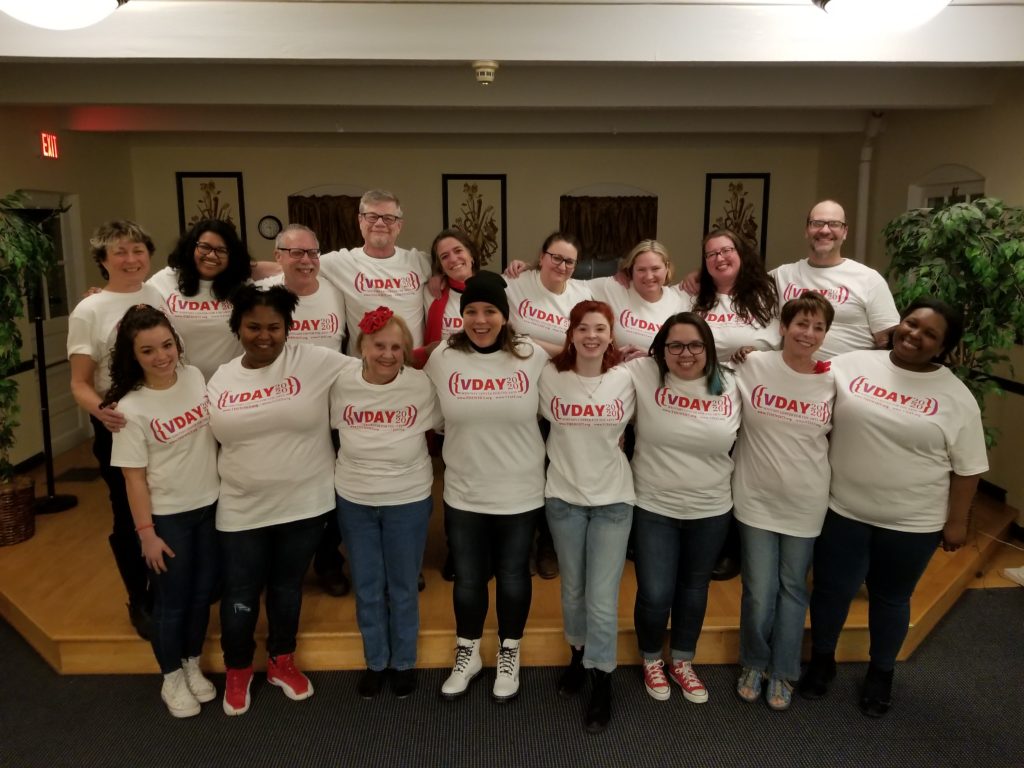 V-Day 2020 participants at Whitney Center for the Arts in Pittsfield. Photo: Kyron Hanson

Ensler’s work sparked V-Day, an annual global movement featuring worldwide performances of “The Vagina Monologues” and “A Memory, A Monologue, A Rant and A Prayer” to spread awareness of violence against women and raise money to stop it. Since its inception in 1998, V-Day campaigns have raised over $100 million for organizations working to end violence against women.

Tickets are $20 general admission, $15 for seniors and $5 for students. All proceeds will benefit the Elizabeth Freeman Center. For tickets and more information, see the Berkshire Edge calendar, or contact the Whitney Center for the Arts at (413) 443-0289 or info@thewhit.org. 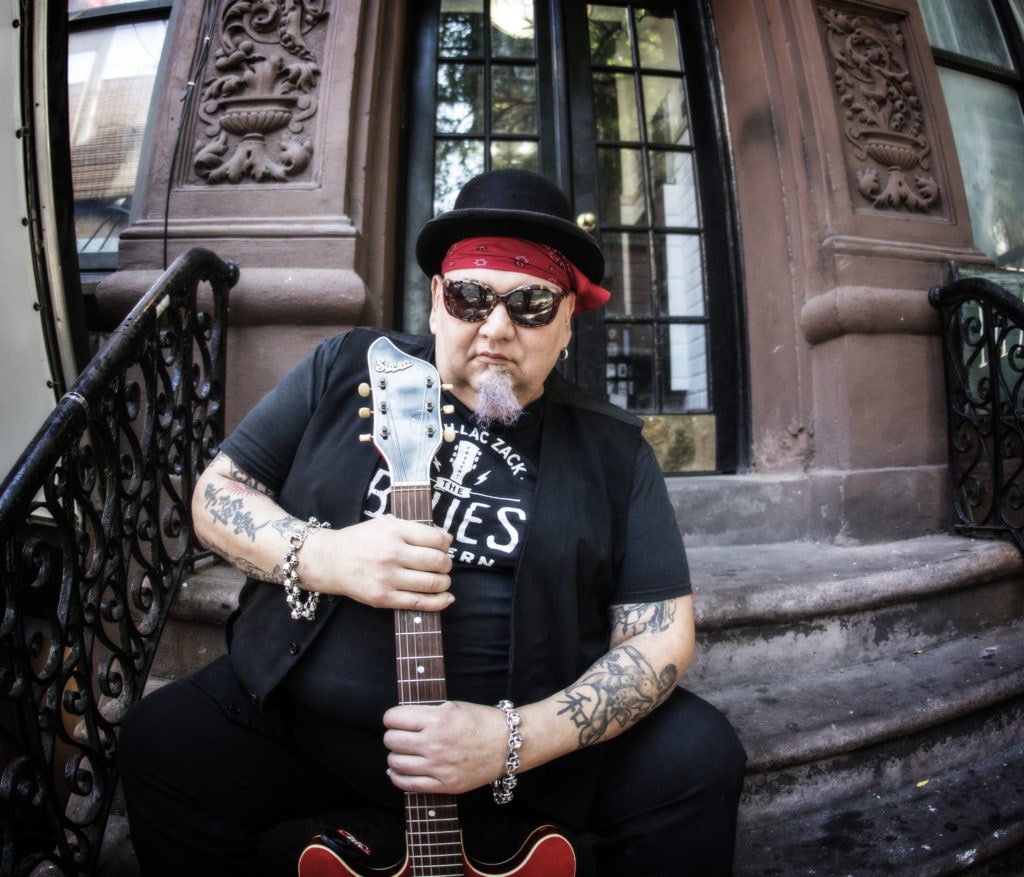 Born Ted Horowitz, Popa Chubby, has been hard-rocking the blues since the 1990s. A native New Yorker, Horowitz’s first gigs were in the New York City punk scene where he was immersed in rock ‘n roll theater, and learned from musicians playing at CBGB’s, included the Ramones, the Cramps, and Richard Hell, whose band, the Voidoids, he joined. He signed to Blind Pig Records in 2000 and released several albums. Horowitz will release “It’s a Mighty Hard Road” on Dixiefrog Records, marking his 30th year of making music, in March. Said Horowitz: “Since I’d grown up on Hendrix, Cream and Led Zeppelin, when I started playing blues in New York clubs I understood that the blues should be dangerous, too. … I’m living in a wild time, and that is where the inspiration is drawn from. There are my issues, but the picture is much bigger than me and my situation.” 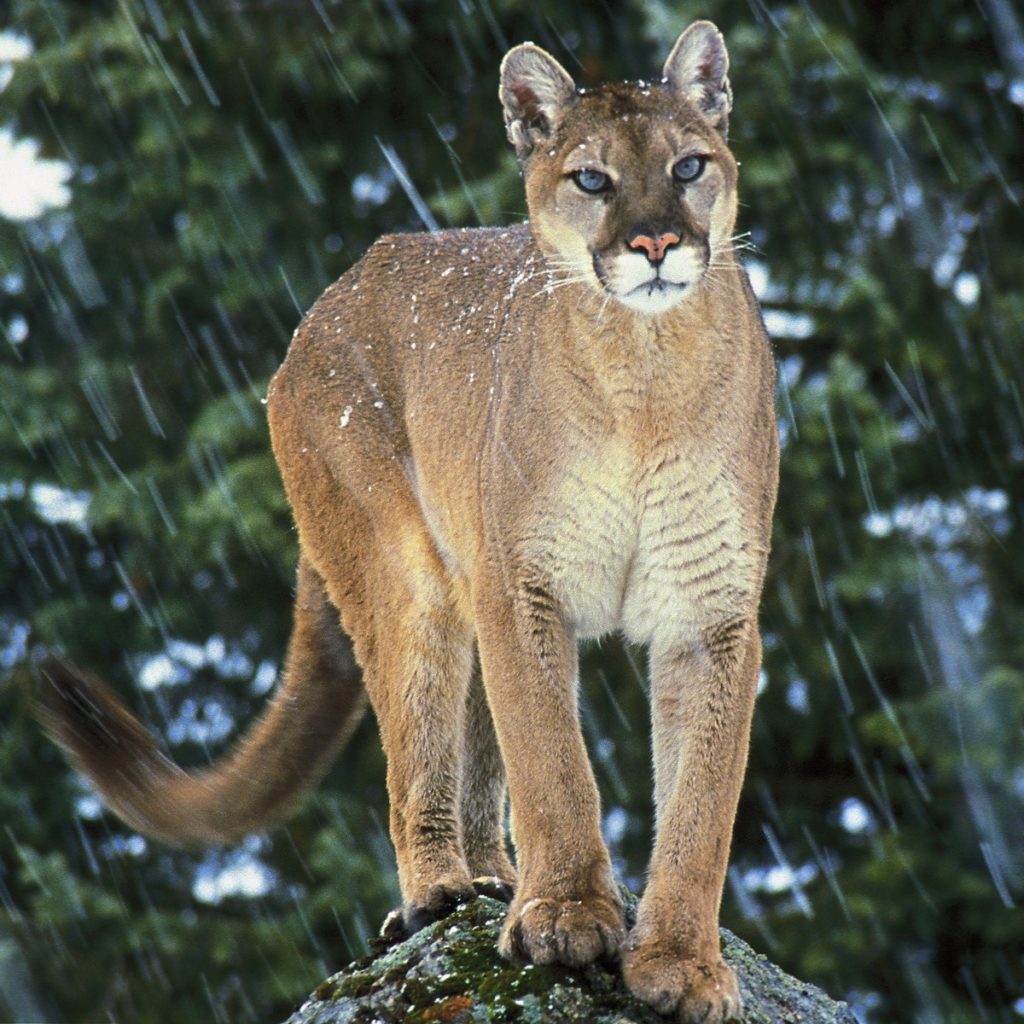 Morse is the founder of Keeping Track, an organization formed in 1994 to train professional biologists, citizen scientist volunteers, land trust leaders and conservation planners to detect, record and monitor the status of wildlife and habitat in their communities. The event will feature information about cougars attempting to recolonize their former habitats, which include a growing list of eastern states and provinces.

The cost of the event is a $15 suggested donation; students will be admitted free. For more information contact Elia Del Molino at (413) 429-6416 or elia@thebeatnews.org. 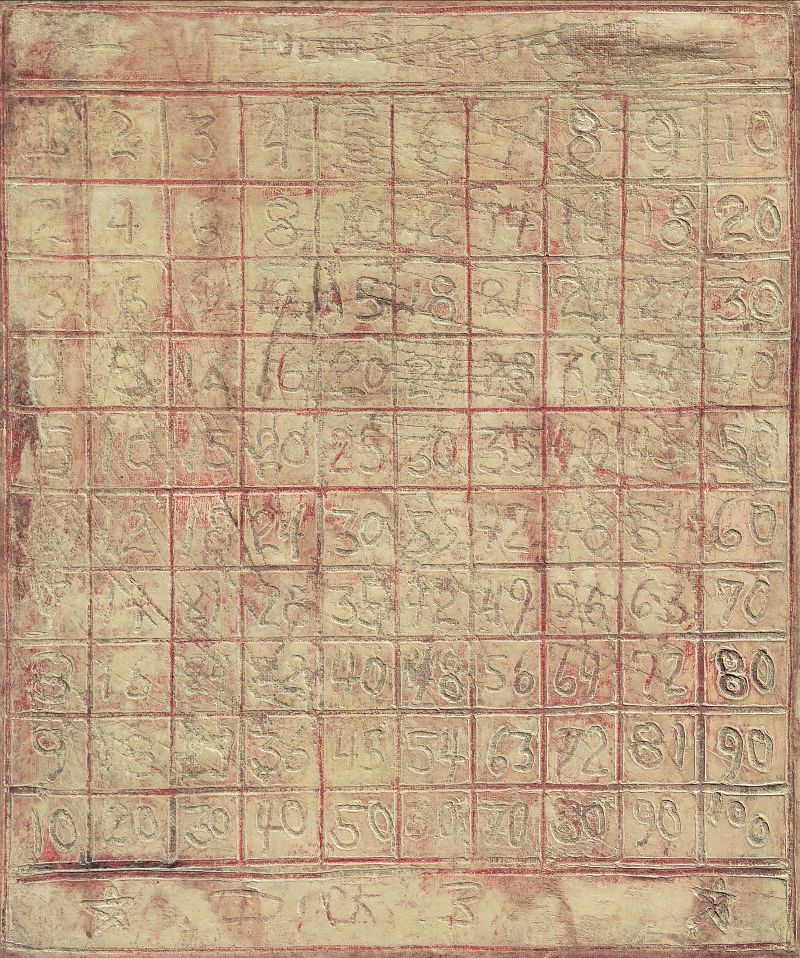 Britell’s take on mathematical equations as art aims to recall how math and art have crossed paths through the ages via the likes of da Vinci, Dürer and Escher. The new works comprise a dozen or so small sgraffito paintings on canvas, and include titles and equations such as “The Square Root of 2,” “37 to 54 (the difficult years)” and “88 + 1 = 89.”

Career painter Britell studied at New York City’s Pratt Institute with Philip Pearlstein and Walter Erlebacher. His first show in New York City at Staempfli Gallery was sold out and reviewed in the New York Times. He currently lives in Pittsfield.

The reception is free and open to the public. The show will run through Monday, March 16. For more information, contact Lauren Clark Fine Art at (413) 528-0432 or lauren@laurenclarkfineart.com.

— Mark Twain
Read next: Census official to selectboard: $675 billion at stake and it's 'about power'