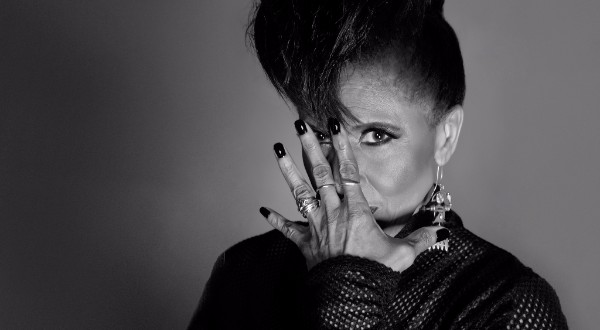 North Adams — Soul singer Nona Hendryx will perform two shows at MASS MoCA on Saturday, Aug. 19. At 7 p.m., Hendryx will team up with exhibiting artist Nick Cave and to electrify his installation Until and, at 8 p.m., she and Berklee College of Music in Boston professor Richard Boulanger will stage and perform eight episodes from their electronic opera The Sound of Dreaming, with an ensemble of musicians, singers, app developers and interactive system designers from Berklee.

Hendryx got her start in the funk-rock group Labelle, shattering the traditional girl group mold by recording material with sexual and political subject matter and exemplified by the 1974 smash hit “Lady Marmalade.” Hendryx, as chief songwriter, led the way with her edgy, political and experimental themes as Labelle achieved gold success, becoming the first-ever rock group to perform at the Metropolitan Opera House in New York City and the first black singing group to appear on the cover of Rolling Stone. From rock to funk to new age, Hendryx’s solo career has defied categorization with top-10 hits, Grammy and Emmy award nominations, and countless writing and producing credits. Over the years, Hendryx has collaborated with such artists as Laurie Anderson, Yoko Ono, Talking Heads and India.Arie, as well as with writer-director Charles Randolph-Wright on his play Blue and the upcoming sci-fi musical Skindiver.

Author Veronica Chambers to discuss The Meaning of Michelle

Great Barrington — Author and Simon’s Rock alumna Veronica Chambers will return to Bard College at Simon’s Rock on Sunday, Aug. 20, at 7 p.m. to discuss The Meaning of Michelle: 16 Writers on the Iconic First Lady and How Her Journey Inspires Our Own, edited by Chambers and required reading this year for all incoming Simon’s Rock students. The talk will be followed by a question-and-answer session.

In The Meaning of Michelle, Chambers solicited, collected and edited essays by a variety of authors offering varied perspectives on Michelle Obama and her time in the White House. 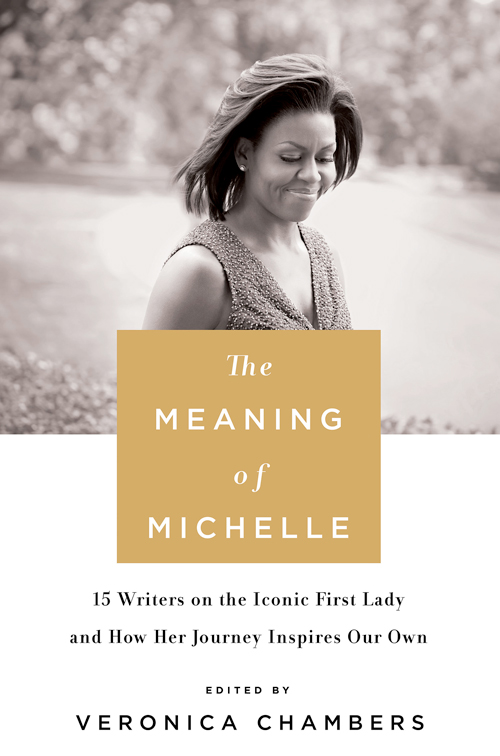 Chambers is a prolific author and journalist best known for her critically acclaimed memoir Mama’s Girl. She recently published the young adult novel The Go-Between and New York Times bestseller Yes, Chef, co-authored with chef Marcus Samuelsson. Chambers graduated from Simon’s Rock with a Bachelor of Arts degree in literary studies in 1992. While a student at the college, Chambers undertook publishing internships at Seventeen, Ebony and the New York Times Magazine, where she went on to become both the youngest editor ever hired and the first black woman editor. Chambers has been a culture writer at Newsweek, the founding editor of Condé Nast’s Glam Latina, and the 2016-17 John S. Knight Journalism Fellow at Stanford University in California.

The talk is free and open to the public, but registration is required. For more information or to register, see the Berkshire Edge calendar or contact Bard College at Simon’s Rock at (413) 644-4400 or info@simons-rock.edu.

Stockbridge — On Monday, Aug. 21, from 5:30 to 6:30 p.m., the Stockbridge Sinfonia will give a benefit performance and reception at the First Congregational Church of Stockbridge with Devil’s Trill author and violinist Gerald Elias, audiobook producer Alison Larkin, and award-winning narrator and Berkshire Playwrights Lab co-artistic director Jim Frangione. 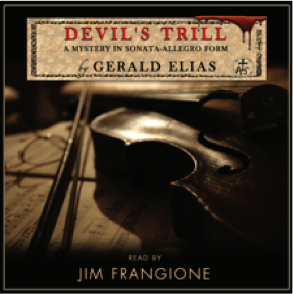 Elias, a longtime Berkshire resident and frequent performer at Tanglewood in Lenox, will conduct the musicians of the Sinfonia during the event and will perform musical passages from his newly released audiobook, Devil’s Trill, presented in an arrangement with a dramatic reading of the text by Stockbridge resident Frangione. Comedienne, novelist and audiobook producer Larkin will lead a question-and-answer session.

Ticket are $20 and will benefit the Stockbridge Sinfonia, supporting its scholarship program for high school musicians, guest coaches and administrative expenses. Also, $5 will be donated to the Sinfonia for every Devil’s Trill audiobook downloaded via alisonlarkinpresents.com. CDs of Devil’s Trill and copies of Elias’ book Spring Break will be available for purchase and autograph at the event. For more information, contact the Stockbridge Sinfonia at (413) 442-3289.

Directed by Barbara Waldinger, the featured plays are General Washington’s Property, dramatizing an obscure episode at the end of the American Revolution; Travis’ Boy, the story of Joe, the slave of Battle of the Alamo garrison commander William Barrett Travis; Mrs. Butler Returns, describing the plight of 19th-centure British actress Fanny Kemble and her journey to gain custody of her daughter; and Rabbi Franklin’s Model T, a confrontation between Henry Ford and his neighbor, a rabbi to whom he gifted a new automobile. Refreshments will follow the reading, along with discussion featuring the playwright, director and cast, as well as special guests Rabbi Josh Breindel of Temple Anshe Amunim, Rabbi David Weiner of Congregation Knesset Israel, Rev. Sheila Sholes-Ross of First Baptist Church of Pittsfield, NAACP – Berkshire County Branch president Dennis Powell, and Multicultural BRIDGE founder and CEO Gwendolyn Hampton VanSant.

Tickets are $20. For tickets and more information, contact the Temple Anshe Amunim office at (413) 442-5910 or templeoffice@ansheamunim.org.

Hillsdale, N.Y. — Neumann Fine Art will host the “Two Worlds,” a show of work by husband-and-wife artists Dan Peterson and Christine Painter, Saturday, Aug. 19, through Wednesday, Oct. 4. An opening reception with the artists will take place Saturday, Aug. 19, at 5:30 p.m.

Peterson and painter divide their time between Hillsdale and Miami Beach, Florida. Sculptor Peterson earned his Bachelor of Arts degree from Drake University in Des Moines, Iowa, and finds inspiration in the organic forms of nature via a collaboration of cognitive action with the inherent nature of his materials. Many of Peterson’s sculptures are created from natural materials such as river stones and pieces of twisted wood reconfigured into fantastic beings conjured from his personal mythology. Painter was educated at Stetson University in Deland, Florida, and the Art Students League of New York, among other places, and has studied with portraitist Daniel Greene in New York City. An international model for the Ford and Wilhelmina agencies throughout the 1980s and ‘90s, Painter’s recent series of bas-relief expressionist portraits features vintage laces pressed into porcelain and kiln-fired to become wall-mounted or sculptural pieces.