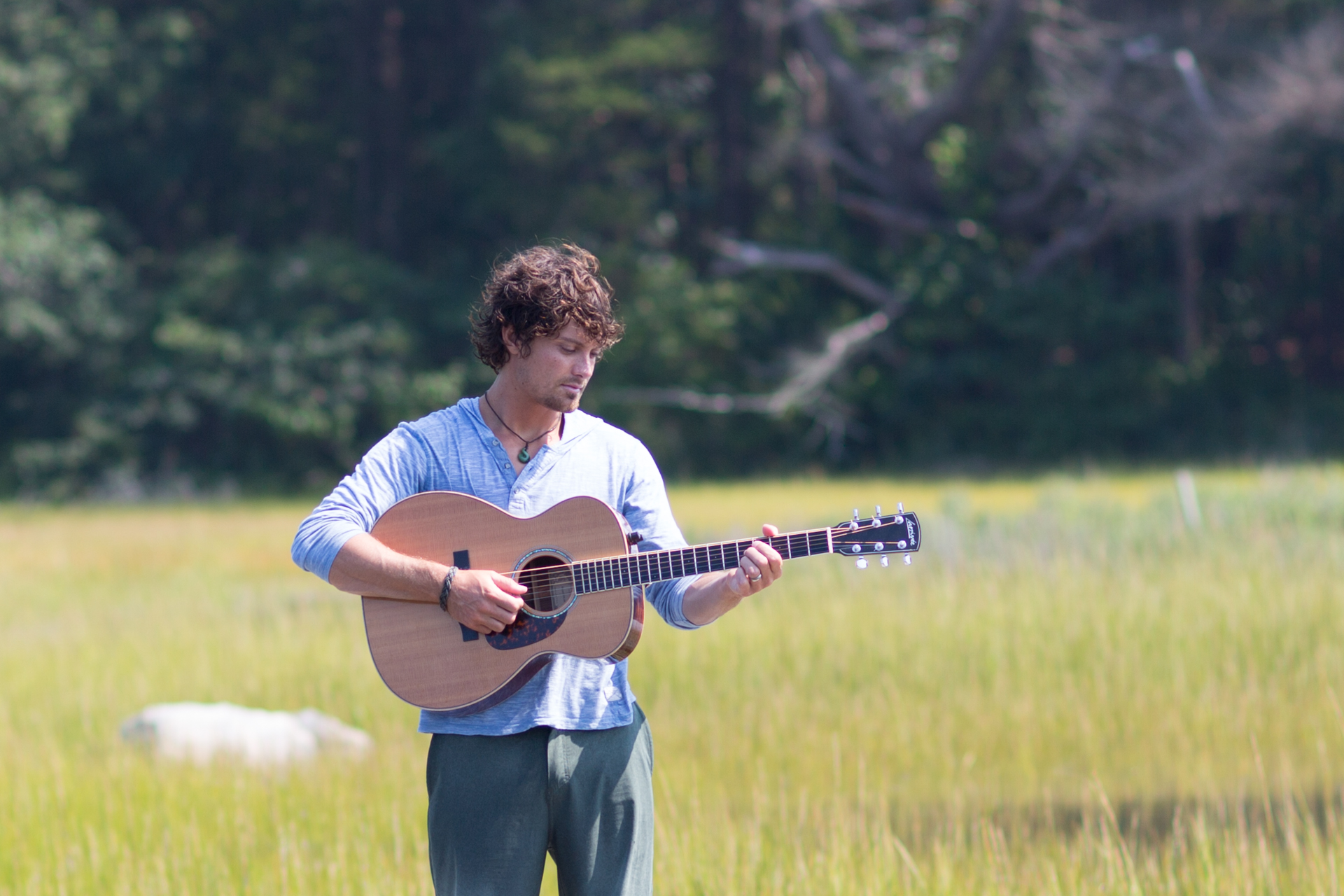 Singer/songwriter and Barefoot Truth frontman Will Evans will perform with his band, the Rising Tide, and the Whiskey Treaty Roadshow at the Colonial Theatre in Pittsfield on Thursday, Oct. 27 (see item below).

Castleton-on-Hudson, N.Y. — Stop NY Fracked Gas Pipeline will present a renewable energy fair on Saturday, Oct. 29, from 10 a.m. to 3 p.m. at Maple Hill High School. The fair, which will be the largest indoor/outdoor renewable energy fair ever held in New York’s capital region, aims to educate residents about solar, wind and geothermal energy, insulation and other ways to make homes and work places more efficient and environmentally friendly. It will feature presentations, exhibitors, children’s activities, and food. Admission and parking are free.

The fair will offer a series of 15-minute workshop presentations on many different topics having to do with saving energy and reducing waste. Presentations will include information on geothermal heat, home insulation, solar energy, wind turbines, electric vehicles, composting, and alternative fuel choices.

For more information and a complete list of activities and exhibitors, see the Berkshire Edge calendar or contact Becky Meier at (518) 781-4686 or becky@stopnypipeline.org.

James Warwick began his career in London’s West End. His credits include Brad in the original stage production of “The Rocky Horror Picture Show,” as well as BBC television, Broadway, and American television and film. He has served as associate artistic director at the Berkshire Theatre Festival and the Chester Theatre Company, as well as artistic director of the Colonial Theatre in Pittsfield. He was interim president of the American Academy of Dramatic Arts, Los Angeles in 2007–08 and, in 2009, was appointed president of Theatre of Arts College for the Contemporary Actor in Hollywood, California.

Will Evans, Whiskey Treaty Roadshow to perform at the Colonial Theatre

Pittsfield — Berkshire Theatre Group will welcome Will Evans and Rising Tide along with the Whiskey Treaty Roadshow to the Colonial Theatre at 8 p.m. on Thursday, Oct. 27, as part of its On the Stage Series.

Will Evans has spent the last decade as the primary songwriter, drummer, and frontman for the roots rock band Barefoot Truth. Evans recorded four full-length albums and several EPs of his original music with the band. The band’s most recent release, “Carry Us On,” debuted at No. 10 on the iTunes rock chart. The Whiskey Treaty Roadshow is an Americana rock-and-roots band featuring Massachusetts singer/songwriters Tory Hanna, Billy Keane, David Tanklefsky, Greg Smith and Chris Merenda. The concert will include canned food drive for St. Joseph’s Food Pantry.

Tickets to Will Evans and Rising Tide and the Whiskey Treaty Roadshow are $25. For tickets and more information, see the Berkshire Edge calendar or contact the Colonial ticket office at (413) 997-4444.

Great Barrington — Fairview Hospital will hold its 12th annual Monster Dash, a 5K run/walk and a 1-mile walk, on Saturday, Oct. 29, at 9:30 a.m. at Fairview’s Outpatient Rehabilitation Center, 10 Maple Ave. All ages and abilities are welcome to participate and encouraged to wear a costume.

Race day registration will begin at 8 a.m. Runners and walkers will receive free Halloween safety lights and enjoy snacks provided by local businesses. Prizes will be awarded for the top 5K male and female finishers, and the first three male and female finishers in the 5k in the following age groups: 19 and under, 20-29, 30-39, 40-49, 50-59, and 60 and over. Several prizes will also be awarded for costumes.

The pre-registration entry fee is $20 in advance and $25 on the day of the event. The fee for the 1-mile fun walk is $7 per person with a maximum of $20 per family. Proceeds from the race will be donated to the People’s Pantry. For more information, contact Vicki Coons at Fairview Outpatient Rehabilitation at (413) 854-9740.

Great Barrington — The Children’s Study Home will celebrate the opening of its Berkshire campus at 446 Monterey Rd., the site of the former Eagleton School, with a ribbon-cutting ceremony on Saturday, Oct. 29, with festivities beginning at 3 p.m. The event is free and open to the public, and families are encouraged to attend.

The Children’s Study Home’s recently opened Berkshire campus is home to a growing number of programs for children and families. The Mill Pond School and Monterey Girls’ Academy provide therapeutic and educational programming for students in kindergarten through 12th grade. For more information, call (413) 372-2530.