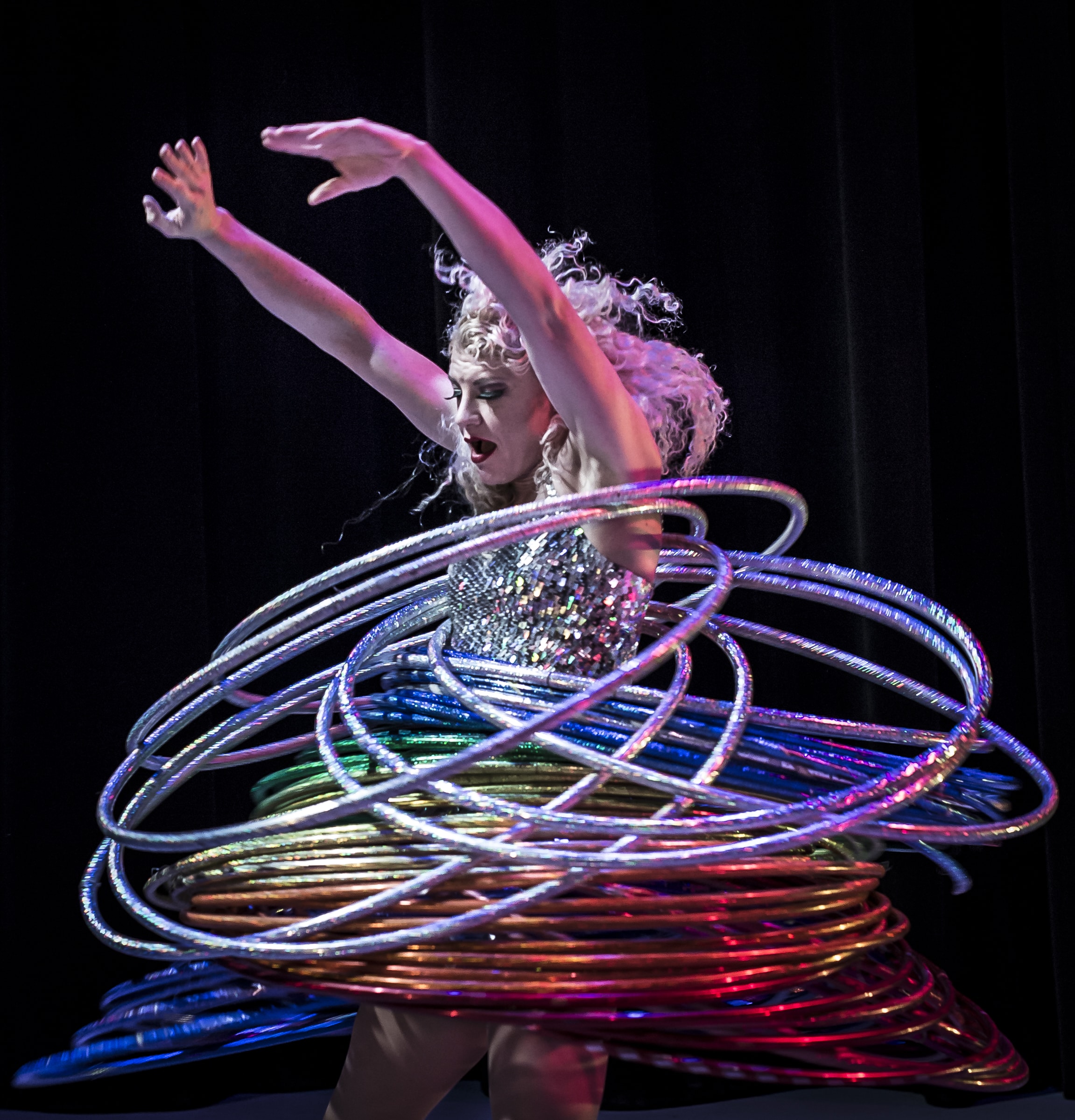 Great Barrington — The Mahaiwe Performing Arts Center will present Free Fun Friday on Friday, July 12, with a high-energy, family-friendly show by acrobats of Cirque-tacular at 10 a.m.

The Cirque-tacular troupe of acrobats, aerialists and circus specialty artists bend, twist, flip and fly with artistry and athleticism that ignites the imaginations of the young and the young in spirit alike. There will also be face painting by Magic Brushes available from 9:30 a.m. to 1:30 p.m.

Since 2009, the Highland Street Foundation’s Free Fun Fridays program has drawn more than 900,000 visitors to venues throughout the Commonwealth. The program has grown to include participating venues in every corner of the state, helping them open their doors for free to the community.

Chatham, N.Y. — “Tales of Europe” will return to the Crandell Theatre for an exclusive regional premiere Friday, July 12, through Thursday, July 18, with a weeklong program of five feature-length and seven short award-winning films made by leading European filmmakers who journey to Greenland, Morocco and Myanmar to tell their tales. Each film debuted over the last year in top international festivals such as Berlin, Cannes, Sundance and Toronto.

The films were curated by Laurence Kardish, co-artistic director of the Crandell Theatre’s annual FilmColumbia festival and former senior curator for film at the Museum of Modern Art in New York City. An Academy of Motion Picture Arts and Sciences Scholar, he regularly attends the major international film festivals and has served as a juror at festivals worldwide. On Sunday, July 14, at noon, he will introduce a free screening of six acclaimed short French films for Crandell Theatre members, to be followed by light refreshments.

Tickets are $7.50 for the general public and $6.50 for Crandell Theatre members. For a list of films and screening times, see the Berkshire Edge calendar. For tickets and more information, contact the Crandell Theatre at (518) 392-3445 or mail@crandelltheatre.org.

Barrington Stage to present battle of the bands

Pittsfield — Barrington Stage Company is inviting local amateur bands to take part in a “Fall Springs” battle of the bands Sunday, July 28, at Tavern at the A.

Barrington Stage invites local, amateur bands to submit live music for review by Impending Doom, the rock band from Barrington Stage’s upcoming musical “Fall Springs,” who will choose five finalists to perform two-song sets at a July 28 event at Tavern at the A hosted by Live 95.9’s Bryan Slater and Cheryl Adams from WUPE-FM. The winners will be determined by the audience applause and by Impending Doom.

Bands wishing to take part may submit applications online. Within the application is a prompt to submit a video or audio file of live music, which can also be emailed to battleofthebands@barringtonstageco.org. Those submitting should also include a photo of the band. The winning band will receive $250, plus a pair of tickets for each member to see “Fall Springs.” The second-place band will receive $100 and a pair of tickets for each member. Submissions must be received by Friday, July 12.

BTG to present staged reading of ‘So This Is My Family: Mr. Green Part 2’

Stockbridge — Berkshire Theatre Group will present a staged reading of “So This Is My Family: Mr. Green Part 2” by Jeff Baron Friday, July 12, at 2 p.m. at the Unicorn Theatre, 6 East St., as part of its No Boundaries in Art series.

Baron’s first play, “Visiting Mr. Green,” premiered at BTG in 1996 and is one of the most-produced plays in the world with over 500 productions in 49 countries. His more recent plays have premiered in Europe, South America and Australia. His inside-showbiz comic novels, “I Represent Sean Rosen” and “Sean Rosen Is Not for Sale” are published by HarperCollins. For television, he has written for “The Tracey Ullman Show,” “Sisters” and Nickelodeon.

The cost of admission is a $10 suggested donation. For tickets and more information, see the Berkshire Edge calendar or contact Berkshire Theatre Group at (413) 997-4444.

According to Jennifer Berne, vice president for academic affairs, to be eligible for the list, full-time students must have declared a major; completed a minimum of 12 non-repeated, traditionally graded credit hours during the spring semester; and achieved a 3.250 to 3.749 grade point average for honors, or a 3.750 to 4.000 grade point average for high honors. Part-time students are eligible for the list if they meet the same requirements, except that their credit hours may have been completed during the fall and spring semesters of one academic year.

The following 169 students qualified for honors: