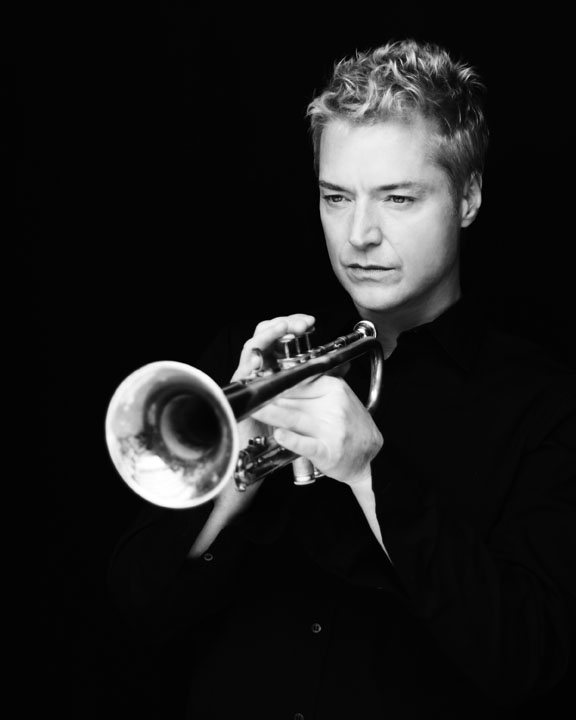 Over the past three decades, Botti has amassed a variety of honors, including multiple gold and platinum albums, to become the nation’s largest-selling instrumental artist. He has performed with an array of legends such as Sting, Barbra Streisand, Tony Bennett, Yo-Yo Ma, Frank Sinatra, Paul Simon and Andrea Bocelli. Hitting the road for as many as 300 days per year, Botti has also performed at venues from Carnegie Hall and the Hollywood Bowl to the Sydney Opera House and the Teatro di San Carlo in Italy.

The Mount to host staged reading of ‘Squeamish’

Lenox — Only in My Dreams Events will present a staged reading of the psychological horror play “Squeamish” by Aaron Mark and starring two-time Tony Award nominee Alison Fraser Saturday, Oct. 6, at 8 p.m. at The Mount.

Fraser is a nationally acclaimed performer who has appeared on Broadway, off-Broadway and in concert at venues including the White House, and Carnegie Hall and Town Hall in New York City. Best known for her Tony Award-nominated performances as Martha in “The Secret Garden” and Josefina/Monica in “Romance/Romance,” Fraser was also the original Trina in William Finn’s “March of the Falsettos” and “In Trousers” at Playwrights Horizons, and was Tessie Tura in “Gypsy” with Patti Lupone, among other appearances. In “Squeamish,” Fraser plays Sharon, a psychoanalyst and long-time recovering alcoholic from the Upper West Side who finds herself in the South Plains of Texas “off her meds, after her nephew’s suicide.” What happens next in the darkly creepy one-woman show features overtones of Edgar Allan Poe. For her starring role in the acclaimed off-Broadway production of “Squeamish,” Fraser received nominations for an Outer Critics Circle Award and the Off Broadway Alliance Award.

Tickets are $35. Attendees are advised that the performance contains explicit content. For tickets and more information, see the Berkshire Edge calendar or contact Only in My Dreams Events at (413) 528-0285 or info@onlyinmydreamsevents.com.

“RiZe Up” is a 90-minute funny and forceful affirmation of peace and social justice via Zimmerman’s original songs. Zimmerman’s songs have been heard on HBO and Showtime, and his videos have garnered tens of millions of views. He has recorded for Warner/Reprise Records and shared stages with Bill Maher, Ellen DeGeneres, Holly Near, Robin Williams, Arlo Guthrie, John Oliver, Kate Clinton and George Carlin. He tours the country with his wife and co-writer, Melanie Harby. Said Zimmerman, “Sometimes I think satire is the most hopeful and heartfelt form of expression, because in calling out the world’s absurdities and laughing in their face, I’m affirming the real possibility for change.”

Tickets are $20. For tickets and more information, see the Berkshire Edge calendar or contact Berkshire Bash at (413) 404-6105.

Sharon Playhouse, Salisbury Sinfonietta to partner for ‘The Pirates of Penzance’

Sharon, Conn. — Continuing its pledge to offer year-round entertainment, the Sharon Playhouse is collaborating for the first time with the Salisbury Sinfonietta to present a semi-staged concert event of ‘The Pirates of Penzance” on the mainstage of the playhouse Saturday, Oct. 6, at 8 p.m.

A five-piece ensemble from Boston that plays all-original compositions, Cocek! Brass Band’s music is influenced by eastern European and New Orleans dance songs, Afrobeat, klezmer, reggae and Western classical music. The band has performed at the Kennedy Center in Washington, D.C.; the Burlington Discover Jazz Festival in Vermont; WorldFest in Louisville, Kentucky; and the New York Gypsy Festival as well as in programs for schools and universities. Cocek! Brass Band consists of Sam Dechenne on trumpet and vocals, Ezra Weller on flugelhorn, Clayton DeWalt on trombone, Jim Gray on tuba and Grant Smith on Tappan drum.

Tickets are $20. The evening will begin as a seated concert and the second set will open with a Balkan dance lesson with Rose Tannenbaum, at which dancing is encouraged. For tickets and more information, see the Berkshire Edge calendar or contact Oldtone Productions at (413) 429-1176 or beth@oldtonemusicfestival.com.