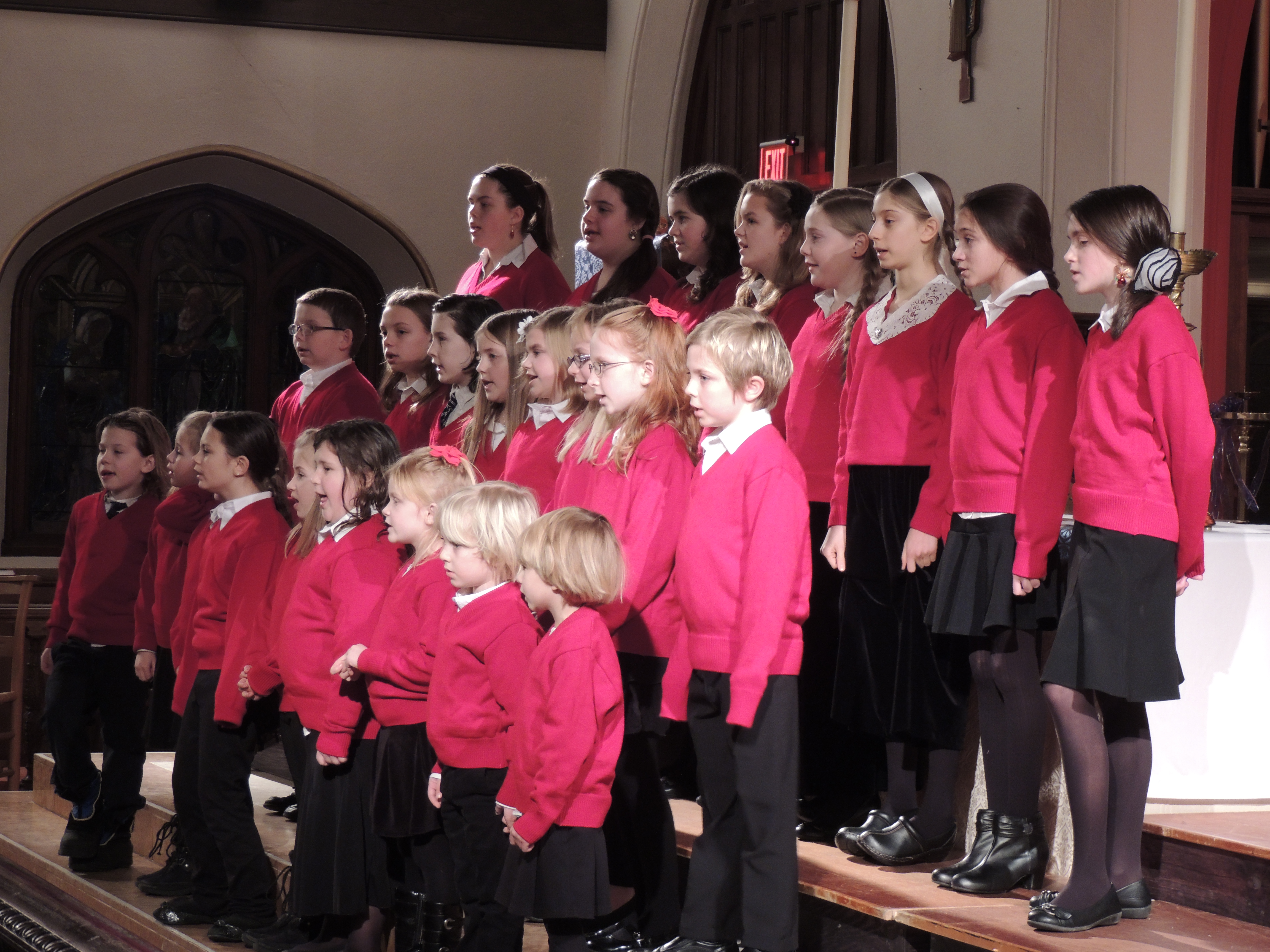 Stockbridge — The Stockbridge Bowl Association (SBA) has announced that it expects to complete its $2.8 million “Save Stockbridge Bowl” capital campaign in 2016, in time for the 70th anniversary of the organization’s founding in 1946.

The SBA has raised more than $2.4 million of the estimated $2.8 million cost to pay for Phase 2 of the Town of Stockbridge’s Lake Management Plan. The work will include dredging to remove silt that has built up over many decades, and a significant winter drawdown to kill the roots of invasive, non-native plants clogging many areas of the lake.

The SBA has been spearheading the “Save Stockbridge Bowl” campaign to help raise the money needed for critical preservation work on Stockbridge Bowl. The Bowl is owned by the Commonwealth but the legal responsibility to maintain it rests largely with the Town of Stockbridge. The Commonwealth of Massachusetts is the largest donor to the project, contributing $672,000 directed from grants under the federal Clean Water Act. The SBA has also received more than $400,000 in grants over multiple years from the Stockbridge Community Preservation Committee under the state’s Community Preservation Act along with direct allocations from the Town of more than $100,000 for the project. The SBA has raised $270,000 from private foundations, including the Jane and Jack Fitzpatrick Trust and the Derfner Foundation. Local businesses, from large to small, have also contributed hundreds of thousands of dollars. The SBA has organized fundraising among lakeshore abutters, nearby homeowners, and other lake supporters, raising more than $1 million from individual donors.

Williamstown — Singer-songwriters Dar Williams, Bernice Lewis, and Lucy Davis ’16 will perform at Williams College on Sunday, May 1, at 7 p.m. in Goodrich Hall. The event is free and open to the public.

Dar Williams has gone from playing small coffee shops to touring the folk festival circuit. She has released nine studio albums and authored three books. Her songs often focus on themes of social justice, universal truth and the struggle.

Bernice Lewis has been a national touring artist for more than three decades. She is a singer/songwriter, a published poet, a recording artist with six albums, and an educator. She is currently the artist associate in songwriting at Williams College, where she has taught songwriting and performing for 20 years.

Lucy Davis ’16 is a singer/songwriter who writes songs in the acoustic tradition for guitar and voice. A philosophy and psychology major at Williams, Davis has worked closely with Lewis on songwriting since her freshman year and plans to pursue a music career in Boston after graduation.

For building locations on the Williams campus, consult the online map or call the Office of Communications at (413) 597-4277.

Stockbridge — Berkshire Lyric will present its annual Young Singers Concert on Sunday, May 1, at 3 p.m., at the First Congregational Church of Stockbridge. The concert will feature Berkshire Lyric’s two choruses for young people: the Blafield Children’s Chorus and Melodious Accord.

Both groups perform regularly in a variety of programs with the adult Berkshire Lyric Chorus, and will sing with the Chorus again at Tanglewood’s Seiji Ozawa Hall at a Masterworks Concert on Sunday, May 29. The Young Singers Concert is part of Berkshire Lyric’s year-round educational efforts which also include the annual Young Singers Competition, the summer Blafield Chorus choral camps, and the Choral Scholars Program for outstanding local, high school-aged singers.

The concert is free and open to the public. Free will donations to benefit the educational programs of Berkshire Lyric will be gratefully accepted. For more information, call (413) 298-5365.

Great Barrington — The Hillman-Jackson Gallery at Bard College at Simon’s Rock presents “Entry Point,” a four-person exhibition showcasing the work of New York-based artists Sara Greenberger Rafferty, Matthew Porter, Brea Souders, and Chris Wiley. The exhibition is curated by Anastasia Samoylova, assistant professor of photography at Simon’s Rock, and runs through Wednesday, May 4, on which day the Gallery will host a closing reception and talk at 5 p.m.

The four artists in the exhibition create a conglomeration of varied entry points into understanding a world mediated by images, which includes the exploration of production tools, investigations into the materiality of the photograph and its relationships to painting and sculpture, collaging as a means to combine multiple themes and dimensions into a single image, and studio-based practices that transcend studio walls through online networks.

Great Barrington – Psychologist Carol Noble has been appointed president of the Great Barrington Land Conservancy (GBLC). Noble is not new to the GBLC, having acted as the board of directors’ recording secretary for more than three years, and advocating for Great Barrington’s adoption of the Community Preservation Act. Noble grew up in New York City and became a full-time Berkshires resident in 2010.

Noble has already involved herself with several upcoming GBLC events and affiliate projects including the Lake Mansfield Alliance’s free family program “Birds of Prey on Their Way” with wildlife biologist Tom Ricardi on Saturday, May 7, and the fundraising boost that GBLC will receive from partnering with Carr Hardware during the re-opening celebration of its Great Barrington store on Saturday, May 14.