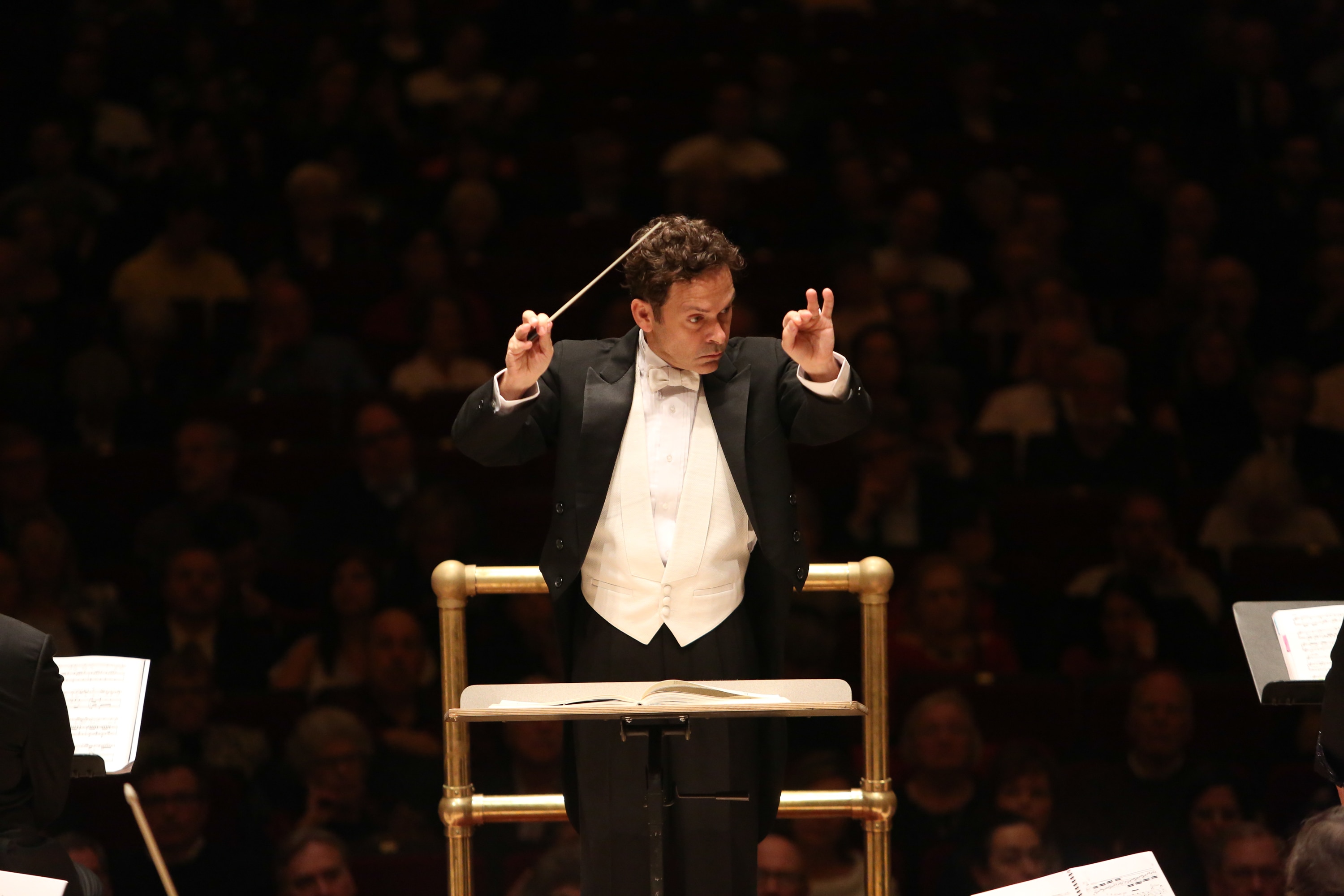 Great Barrington — Berkshire Bach Society will open its 29th season Saturday, Nov. 2, at 4 p.m. at the First Congregational Church, 251 Main St., with conductor James Bagwell leading an ensemble of soloists, chorus and chamber orchestra in a program of rarely-heard music by J.S. Bach and Telemann.

The season opener will feature Bagwell returning to lead an ensemble of 14 singers and instrumentalists in the Bach cantatas BWV 153, Schau, lieber Gott, wie meine Feind (See, dear God, how my enemies) and BWV 192, Der Herr denket an uns (God is mindful of us), plus Telemann’s Missa Brevis in C Major, TWV 9:15, his setting of Psalm 96, Singet dem Herrn ein neues Lied (Sing to the Lord a new song), TWV 7:30, and his Gulliver Suite for two violins.

Bach and Telemann were close friends, but their musical careers took very different paths. Bach was recognized as a master of counterpoint and perhaps the finest organist in 18th-century Germany. Telemann, four years older, was an international music celebrity; master of all styles; and creator of the world’s first music periodical, “Der Getreue Musikmeister” (The Faithful Music Master). Despite its popularity today, most of Bach’s music was unpublished and largely forgotten after he died in 1750. The first critical edition of Bach’s work was published in 1851, 100 years after his death, and his music has only grown in popularity since then. In contrast, Telemann’s work appeared in publications throughout his career, adding to his stature and providing a clear link between the Baroque and Classical styles. It was fairly shunned, however, from the 1830s on, just as the Bach revival gained ground.

Tickets are $20-$50 general admission and free for children and full-time students with ID. For tickets and more information, see the Berkshire Edge calendar or contact the Berkshire Bach Society at (413) 528-9555 or info@berkshirebach.org.

Pittsfield — On Wednesday, Oct. 30, from 6 to 8 p.m., the Berkshire Immigrant Center will host a workshop on the federal government’s new changes to the public charge rule.

“The government’s proposed changes are the latest obstacles for immigrants who already don’t qualify for the majority of public benefits,” said BIC executive director Michelle Lopez. “This effort has sowed confusion and fear in a group of Berkshire residents that our community greatly values. We aim to help those who will be affected to be prepared for these changes if and when they go into effect.”

The Department of Homeland Security‘s new public charge rule was scheduled to take effect Oct. 15, 2019. At present, however, the revised rule has been temporarily stopped from going into effect nationwide, with five federal judges issuing preliminary injunctions. The injunctions “are a victory for immigrant families and allies,” noted BIC caseworker Maureen Blennerhassett. However, she added, since the State Department has issued an interim final rule effective since Oct. 15, 2019, non-U.S. citizens seeking to enter the country from abroad will still be under scrutiny for the possibility of relying on certain types of assistance.

The workshop is free and open to the public. BIC encourages immigrants, allies and employers to attend to learn about their rights and how to assist family and friends. For more information, contact the Berkshire Immigrant Center at (413) 445-4881 or info@berkshireic.com.

The 105-minute film is the story of Native American leader Wilma Mankiller and traces her turbulent life through her position as principal chief of the Cherokee Nation, which became one of the most economically and culturally successful tribes in America under her leadership.

The event is part of the Friends’ First Saturday Free Film Series and will begin with a wine and cheese social at 7 p.m. More socializing and community discussion will follow the film until 10 p.m. The film does not reflect endorsement or advocacy for any particular point of view by the library or the town of Great Barrington. The event is free and open to the public. For more information, contact the Mason Library at (413) 528-2403.

Prosecutor Impact founder to speak on power, privilege and opportunity

Williamstown — Prosecutor Impact founder Adam Foss will give a talk titled “Swords and Shields: A Discussion of Power, Privilege, and Opportunity” Tuesday, Oct. 29, from 7 to 8 p.m. in Williams College’s Paresky Auditorium. Refreshments and a reception will follow in the Luetkemeyer Lounge.

Through PI, Foss’s goal has been to improve communities and reduce incarceration through education, training, and increased access to technology for prosecutors by partnering with district and city attorney’s offices. Before starting his organization, Foss was an assistant district attorney in the Juvenile Division of the Suffolk County District Attorney’s Office in Boston. He gave a TED Talk in 2016, and was recently featured in the CNN documentary “American Jail.” The Nelson Mandela Foundation recognized him as the 2017 Nelson Mandela Changemaker of the Year, and the Fast Company named him one of the Most Creative People in Business of 2017. He was also awarded as the 2017 Roy Wilkins Next Generation Leader Award by the NAACP.

Foss’ talk is part of his two-day visit to the Berkshires. In North Adams, he will speak with faculty and criminal justice students at Massachusetts College of Liberal Arts. Before his evening talk at Williams, he will engage in smaller conversations with Williams students involved in restorative justice and criminal justice reform efforts, including the Positive Pathways Partnership prison tutoring program, “Inside-Out” course, EOS@Eagle Street tutoring program with Pittsfield Public Schools, and the Converging Worlds’ Justice League program at Reid Middle School, which are supported by the Williams’ Center for Learning in Action. The following day, he will conduct training sessions in Pittsfield with the Berkshire District Attorney’s Office and will speak with law enforcement officials, court personnel and the district attorney’s Juvenile Justice Initiative advisory committee.

The event is free and open to the public. For building locations on the Williams campus, consult the online map or call the Office of Communications at (413) 597-4277.

Currently making his home near Asheville, North Carolina, Laval grew up in the Pacific Northwest where he received his musical training at the Victoria Conservatory of Music. In 2002 he won the U.S. National Scottish Fiddle Championship. He has appeared on the NBC’s “Today” show, performed on Dave Matthews‘ “Some Devil” album and given a private performance for Queen Elizabeth II. Laval’s most recent album, “Murmurs and Drones,” won the popular vote for Best World Traditional Album at the 2012 Independent Music Awards. He has also presented a TEDx talk on the value of the arts in community.

Tickets are $20 general admission and $12 for youth ages 18 and under. For tickets and more information, see the Berkshire Edge calendar.