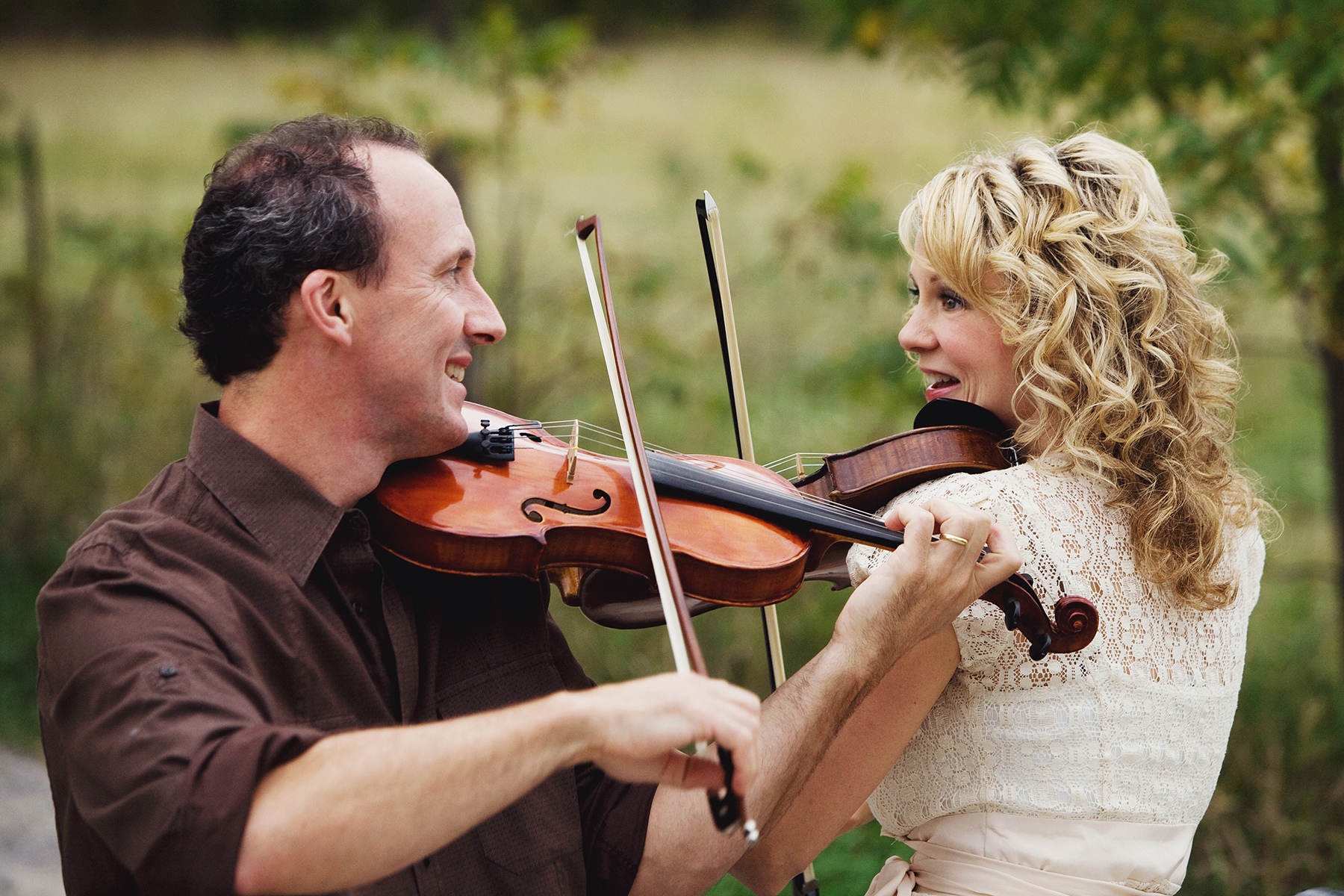 MacMaster and Leahy have received both industry acclaim and a loyal fan following by combining their individual talents and, since marrying in 2002, they have captivated audiences all over North America with their musical skills and joy at performing together. Accompanied by an array of talented session musicians including their entire family, the duo will guide audiences into a true Cape Breton Christmas celebration. Known for her flamboyant skill and trademark step-dancing, MacMaster is the sweetheart of the Cape Breton fiddle. Leahy was part of the popular Canadian family band, Leahy.

Sheffield — On Saturday, Dec. 2, at 7:30 p.m. at Dewey Hall, singer-songwriter and producer Todd Mack will play a benefit concert for Music in Common, the nonprofit organization he founded in 2005 in response to the murder of his friend and bandmate, the former Wall Street Journal reporter Daniel Pearl.

For more than 30 years, Mack has made a career as a musician, songwriter and producer based upon his unwavering belief in the power of music to change the world. His travels throughout the globe have found him in some unlikely places to be making music, but always with the single mission of bringing people together. Mack will continue a tradition he started years ago of inviting guests from the audience to join him on stage for a song or two. Additionally, Mack’s daughter and longtime musical collaborator, Caroline, will join him for a few songs. The show will also feature the debut of EDJ, a new band featuring four seniors from Monument Mountain Regional High School and Berkshire School including Mack’s son, John; Dan Santos; Ethan Mazursky; and Matt Diamond.

Tickets are $12–$35. All profits from the show will be donated to Music in Common’s #EmpowerYouthAgainstHate campaign, which aims to recoup the $159,000 recently lost following the rescindment of a federal grant. Raffle tickets for a guitar recently donated and signed by James Taylor will be available at the show and the guitar will be on display. For tickets and more information, see the Berkshire Edge calendar or contact Music in Common at (413) 248-6070 or info@musicincommon.org.

The school’s assembly hall will be transformed into a winter wonderland with dozens of original gingerbread creations on display. Artisan vendors will fill the school’s classrooms with handcrafted items. The fair will also include activities for children, a community craft room, a “hand-to-hand” room with gently worn wool clothing and wooden toys, live music, a pocket person, tasty treats in the café and more. The Magical Puppet Tree will stage several performances of “Hawthorn of the Wood,” a journey in search of the healing root presented in silk marionette theater, for $4 admission. An addition to the fair this year is a portrait photography studio where fair attendees can have their portraits taken by photographer Norman Jean Roy. A dedicated HVWS parent, Roy will be donating his time and talents by creating timeless black-and-white studio portraits for community members in exchange for an anonymous donation to the school.

Sandisfield Players to perform ‘Jack and the Giant Beanstalk’

Sandisfield — The Sandisfield Arts Center will present Linda Daugherty’s “Jack and the Giant Beanstalk” performed by the Sandisfield Players for three performances: Friday, Dec. 1, and Saturday, Dec. 2, at 7 p.m.; and Sunday, Dec. 3, at 2 p.m.

Daugherty wrote “Jack and the Giant Beanstalk” for the Dallas Children’s Theater Company, which toured the play to 45 major American cities in 1997 and 1998. The play includes a shipwreck, village gossips, Lady Plum and Lady Pomegranate, the Giant’s overworked and over-wrought wife, a huge chicken struggling to lay a golden egg, an opera-singing harpist and more. This version is a lively mix of seven children and 10 adults that is full of fun and humor for the entire family.

Tickets are $15. For tickets and more information, see the Berkshire Edge calendar or contact the Sandisfield Arts Center at (413) 258-4100 or info@sandisfieldartscenter.org.