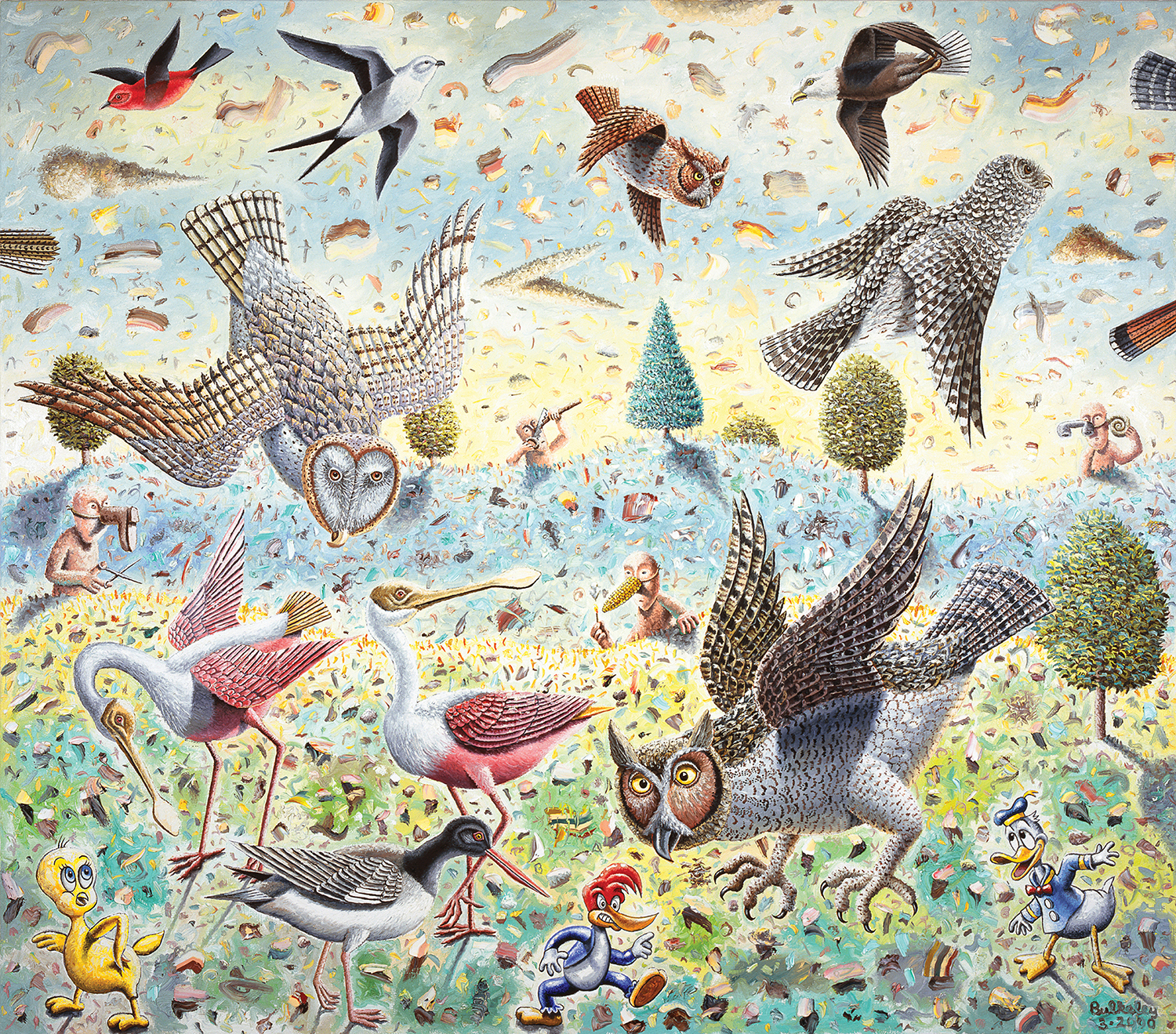 A festive photo-op backdrop, interactive music, roving entertainers, cider press demonstrations and over 100 local vendors and artisans featuring local food and products will be located throughout BBG’s 15 acres. Tag sales featuring repurposed and gently used household items and clothing as well as plants, bulbs, garden paraphernalia and jewelry are among the annual. A silent auction with more than 100 items including vacations, art, antiques, spa packages, performance tickets and private tours will be held Saturday. Continuous entertainment throughout the weekend will include Moonshine Holler, David Grover, Tom Ricardi and his birds of prey, the Lucky Five, the Berkshire Ukulele Band, Berkshire Strings and the Great Barrington Rudolf Steiner School puppet wagon. In the education tent, drop-in workshops and demonstrations will cover subjects such as growing garlic, herbalism for the home gardener, seed collecting, forcing bulbs, ice harvesting, rose rustling and beekeeping. Kids’ activities will include pony rides, a hay jump, a maze, rides, a make-your-own-food adventure, a haunted house, a children’s garden and more.

Admission to the festival is $7 for adults and free for children age 12 and under. There is no charge for parking in BBG’s lots. For more information, contact BBG at (413) 298-3926 or info@berkshirebotanical.org.

Pittsfield — “Morgan Bulkeley: Nature Culture Clash,” a solo exhibition of paintings and sculptures by Berkshire-based artist Morgan Bulkeley, is on view at the Berkshire Museum through Sunday, Feb. 4, 2018. An opening reception will be held Saturday, Oct. 7, from 5:30 to 7:30 p.m.

“Morgan Bulkeley: Nature Culture Clash” is a significant career retrospective covering five decades of work, from drawings and watercolors created in 1967 and 1968 to a recent series of 12-by-9 gouache on paper pieces depicting a vivid array of birds. The exhibition also encompasses carved and painted wood masks and panels, tiny wooden “whimseys,” large oil paintings, sculpture and a site-specific installation. A new video titled “Egg Wars,” featuring stop-action animation with Bulkeley’s hand-carved characters, will be included in the exhibition. Geoffrey Young of the Geoffrey Young Gallery in Great Barrington is the guest curator.

“I try to make paintings that are beautiful, frightening, and funny all at once, similar to the Theater of the Absurd, which assumes things are so bad that you can only laugh,” said Bulkeley. “I see in nature and in the best of humanity an incredible beauty; but I also see in our technology and aggression a will and ability to destroy that beauty, either actively or inadvertently. The refuse of our consumerism, wafting down our streets, caught in the twigs of trees in our deepest forests or swirling in giant gyres in the ocean, is a steady reminder of our growing and smothering effect on our only habitable planet. I paint to try to make people think of the fragility in which we exist.”

Bulkeley was born in the Berkshires in 1944 and was raised on a small farm in Mount Washington where his parents, both naturalists, raised many wild, orphaned animals. He graduated from Yale University in 1966 with a bachelor’s degree in English literature. After a stint in the U.S. Coast Guard, he spent a year in Newark, New Jersey, drawing and working with VISTA programs. He also spent 14 years painting and sculpting in Cambridge. In 1985 he returned to his childhood home where he lives with his environmentalist wife, Eleanor Tillinghast.

The reception is free and open to the public, but space is limited and registration is required. To RSVP, contact the Berkshire Museum at (413) 443-7171 x314.

‘Don’t Wait, Do Tell Me’ with Simon Winchester, Roy Blount Jr. at Music and More

Winchester is the New York Times best-selling author of “The Professor and the Madman.” His recent titles include “Atlantic” and “The Men Who United the States.” Winchester was awarded the Order of the British Empire for his services to journalism and literature. He lives in the Berkshires and New York City.

Writer, speaker, reporter and humorist Blount is the author of 24 books, the winner of a nonfiction award from the New England Independent Booksellers Association, and has been lauded by the New York Times, the New Yorker, Garrison Keillor and others. His essays, articles, stories, verses and even drawings have appeared in 171 different periodicals and 221 books. He is a panelist on NPR’s “Wait, Wait…Don’t Tell Me,” and a member of PEN and the Fellowship of Southern Authors in addition to numerous other accomplishments. He divides his time between the Berkshires and New Orleans.

Tickets are $15 for the general public, $10 for NMVA members and free for youth under age 18. For tickets and more information, contact NMVA at (413) 229-2785 or contact@newmarlborough.org.

At once conceptual and emphatically ornamental, Takenaga’s painting thrives on contradiction. Combining aspects of Japanese printmaking and Tantric painting as well as modernist developments such as op art, her work has enriched the languages of abstraction, deftly elevating aesthetic territory that is still thought of as either decoration or illustration. Takenaga’s recent solo exhibitions include a wall project at MASS MoCA in North Adams; SPACE 42 of the Neuberger Museum of Art in Purchase, New York; and DC Moore Gallery in New York City, which represents her work. Her paintings are in the collections of the DeCordova Museum in Lincoln; the Crocker Art Museum in Sacramento, California; the Pennsylvania Academy of the Fine Arts, and WCMA among others. Takenaga lives and works in New York City and teaches at Williams College in Massachusetts.

Pittsfield — On Friday, Oct. 6th, from 5 to 8 p.m., NUarts Studios and Gallery will host a reunion art show and celebration of its history in downtown Pittsfield. In the past decade, NUarts has housed an evolving group of more than 40 working Berkshires artists, musicians and writers.

NUarts occupies the entire second floor of the Greylock Building on North Street, encompassing 20 artist studios and a gallery. As a community-based artist collective, NUarts has been a part of Downtown Pittsfield’s First Fridays Artswalk since its inception, opening its doors for open studio events and group shows. Members have also shown at various North Street venues, as well as in galleries across Berkshire County and in New York City. NUarts has featured art shows by local high school students as well as grant-funded expressive arts programs. The art show will feature Marguerite Bride, who will discuss and explain her series watercolor house portraits; “Chaos, Conversations and Cruising,” a new triptych by Deborah Carter created from the recycled remains of a toy box; mixed-media works by Susan Himmel from her “Fake Nature” series; carved clay pieces by Sherry Steiner from a solo exhibit at the O.K. Harris Gallery in New York City; work in oil and spray paint on canvas by Leo Mazzeo; and new work from Lisa Merullo and Millie Kelly.