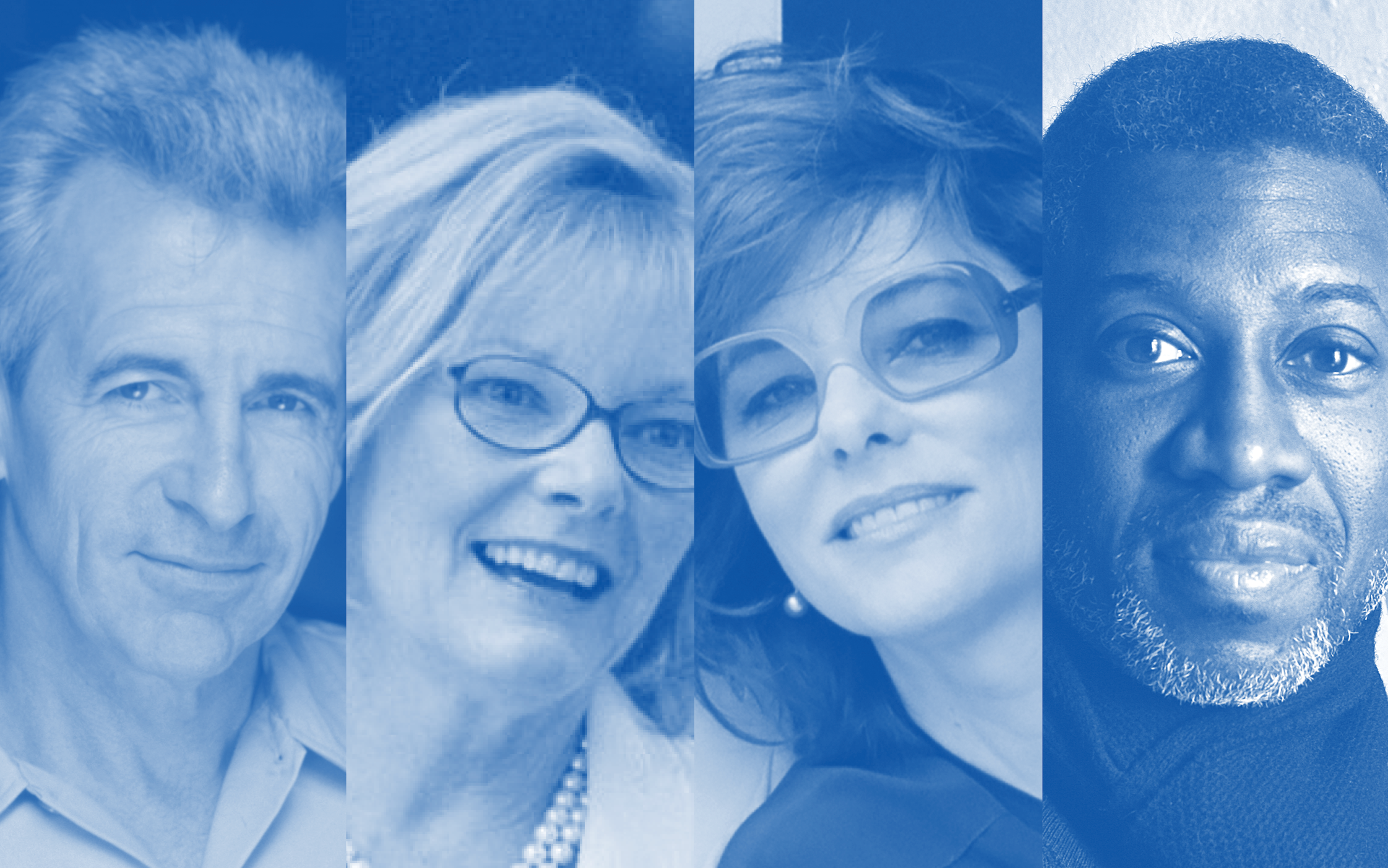 Mahaiwe to present ‘Selected Shorts for the Holidays’

“Selected Shorts,” a hit series broadcast on public radio, has a simple approach: Great actors read great fiction in front of a live audience. The acclaimed national radio program airs on 150 public radio stations in 29 states, attracting over 300,000 listeners each week through the live show and podcast. It is produced by Symphony Space and distributed by Public Radio International.

Hailed as “Deep…moving… and intimate” by the New York Times, “Love Letters” was originally produced in New York in 1989 and was a finalist for the Pulitzer Prize for Drama. The play centers on two characters, who sit side by side at tables and read the notes, letters and cards that have passed between them throughout their separated lives over the course of 50 years.

Purl has performed on Broadway in countless rolls as well as in such films and TV shows as “Mighty Joe Young,” “Homeland,” “The Office,” “Matlock” and “Happy Days.” Davis is known for portraying Niles the butler on the sitcom “The Nanny” and for his two guest appearances as Professor Moriarty on “Star Trek: The Next Generation.”

Tickets are $20. For tickets and more information, see the Berkshire Edge calendar, or contact the Egremont Barn at (413) 528-1570 or info@theegremontbarn.com.

Great Barrington — In response to a question about gender from a teenager, author and audiobook narrator Alison Larkin had an idea: “What if I were to take one of the most famous stories in literature and change nothing but the sex of the protagonist? It would be pure Dickens – only Pip would be a woman. The result? A world in which it was quite normal for a girl to learn to read and write or fall in love with a woman or walk into a tavern without being molested or have a career and life that, at the time, only men could dream of.”

She started with Charles Dickens’ “Great Expectations” because of the story’s adoption element; her own bestselling autobiographical novel, “The English American,” is about an adopted English woman who finds her birth parents in the United States.

“I was so excited that the experiment worked, I decided to do the same with “A Christmas Carol” and make Scrooge a woman.”

In a virtual book release event Thursday, Dec. 12, at 6 p.m. streaming live on from the Bookloft on its Facebook page, Larkin will read short excerpts from her recent adaptations of “A Christmas Carol” and “Great Expectations,” as well as host a discussion on gender, inviting questions and comments via Facebook from all over the world.

Pittsfield — The 13th annual Holiday Shindy will take place Saturday, Dec. 14, and Sunday, December 15, from 10 a.m. to 5 p.m. at the Al-Khalil Cultural Center (formerly Shire City Sanctuary), 40 Melville St. The handmade holiday sale will feature of 40 notable makers and creators from around the region with a wide array of original products. Food and drink vendors will include Braise Worthy, Dottie’s Coffee Lounge, Cricket Creek Farm and Naga Bakehouse.

Admission is $3 for the general public and free for children ages 12 and under. For more information and a complete list of vendors, see the Berkshire Edge calendar or contact the Holiday Shindy at holidayshindy@gmail.com.

Guitarist, singer, songwriter, composer and arranger Muldaur emerged from the folk, blues and folk-rock scenes centered in Cambridge, Massachusetts, and Woodstock. During the 1960s and ’70s, Muldaur made a series of highly influential recordings as a founding member of the Jim Kweskin Jug Band and Paul Butterfield’s Better Days group, as well as collaborations with then-wife Maria Muldaur and other notables including Bonnie Raitt, Eric Von Schmidt and Jerry Garcia. He has composed scores for film and television, and produced offbeat albums for the likes of Lenny Pickett and the Borneo Horns and the Richard Greene String Quartet. His definitive recording of “Brazil” provided the seed for and was featured in the Terry Gilliam film of the same title.

Tickets are $10-$25. For tickets and more information, see the Berkshire Edge calendar, or contact Spencertown Academy Arts Center at (518) 392-3693 or info@spencertownacademy.org.