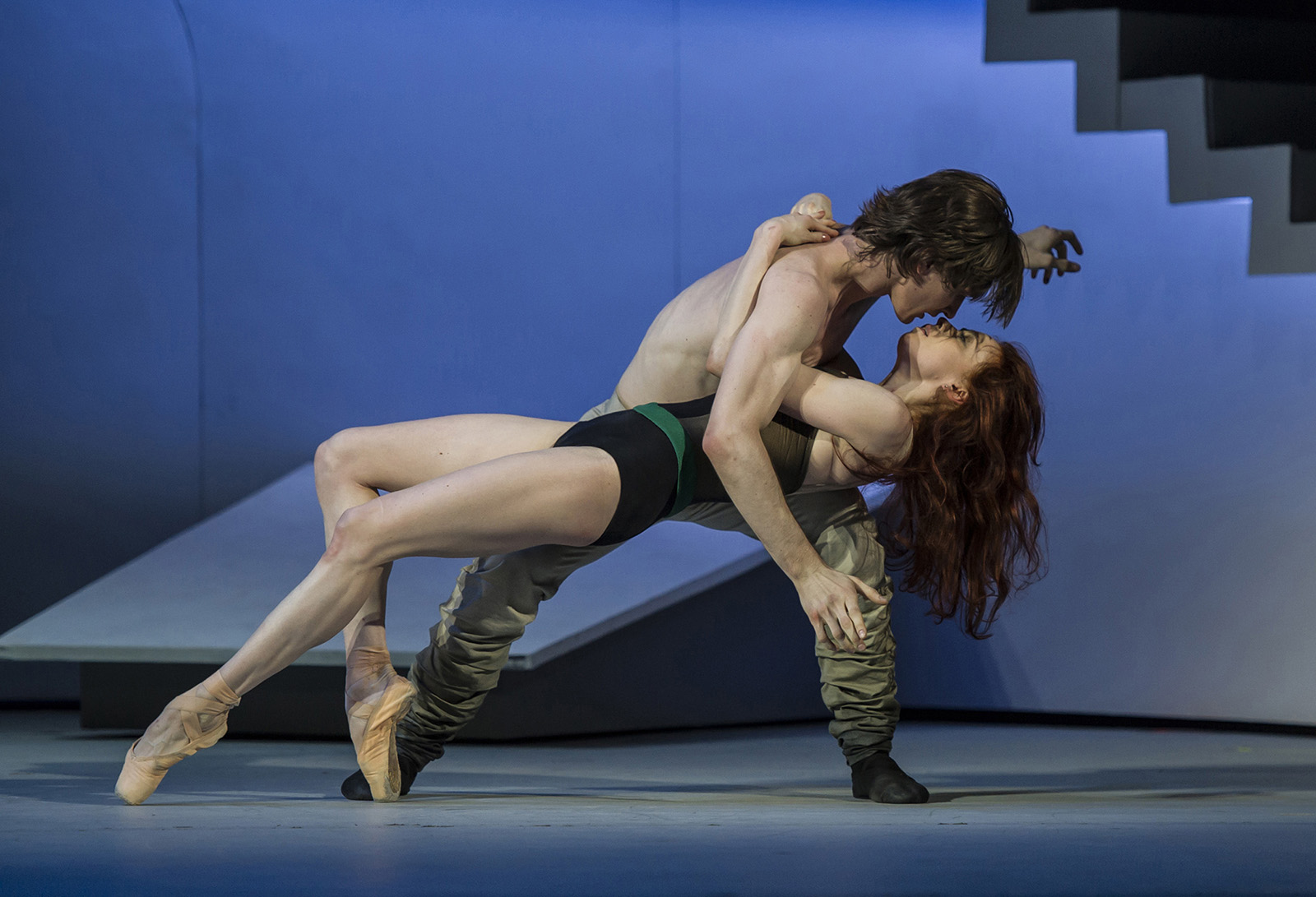 Mahaiwe to partner with Jacob’s Pillow for ballet showings

Ski Butternut and Catamount will sponsor a screening of the ski movie “Pretty Faces (2014)” on Saturday, January 16 at 7:30 p.m., which celebrates women who thrive in snow. The Mahaiwe will screen the Oscar-winning “Gandhi (1982)” on Sunday, January 17 at 3 p.m.

Jacob’s Pillow Scholar-in-Residence Brian Schaefer will speak at 12:40 p.m. before each 1 p.m. Bolshoi Ballet broadcast including “The Taming of the Shrew” on Sunday, January 31; “Spartacus” on Sunday, March 13; and “Don Quixote” on Sunday, April 24. Schaefer is a New York-based writer and journalist who contributes regularly to dance coverage at The New York Times, Out magazine, and Dance Magazine. He is the recipient of an NEA fellowship for dance criticism at the American Dance Festival, served on the board of the Dance Critics Association from 2011-2014, and was a finalist for the 2013 Livingston Award for Young Journalists in International Reporting.

For more information and tickets, see the Berkshire Edge calendar or call the Mahaiwe box office at (413) 528-0100.

Great Barrington — The Southern Berkshire Clergy Association and the Interfaith Committee of Southern Berkshire invite the community to join in the 17th annual Interfaith Celebration of the Martin Luther King, Jr. National Holiday at noon on Monday, January 18, at the First Congregational Church at 251 Main St.. Participants are asked to bring a nonperishable food item for the People’s Pantry and to help provide snacks for the 1 p.m. reception.

The program will include the presentations “Perspectives on Cradle to Prison: Facts, Reflections and Solutions” by Multicultural BRIDGE Founding Director Gwendolyn Hampton-VanSant; “How DO You See Me” by The F.U.L.L. Program founders and co-facilitators Ty Allan Jackson and Eddie Taylor; and “Lloyd Davis: The Principal Architect of the Martin Luther King, Jr. National Holiday and First Leader of the Martin Luther King Jr. Center for Nonviolent Social Change” with comments by his daughter Leigh Davis. Young people from the Olga Dunn Dance Company will offer dance tributes to Martin Luther King, Jr. and his vision. John Cheek of Grace Church will lead singing of the hymn and the civil rights anthem. Nancy King from Christ Trinity Church will be the organist. Clergy participants will include the Rev. Charles Van Ausdall (First Congregational Church of Great Barrington), Rabbi Neil Hirsch (Hevreh of Southern Berkshire), Father Bruce Teague (Our Lady of the Valley Roman Catholic Church), the Rev. Annie Ryder (Christ Trinity Church) and the Rev. Carol Allman-Morton (Unitarian Universalist Meeting of South Berkshire). Other scheduled speakers include Wray Gunn from the Interfaith Committee of Southern Berkshire.

From 1:30 p.m. – 3:30pm Multicultural BRIDGE will offer “Real Talk on Race: A Restorative Justice Circle on Race.” Presenters will include Gwendolyn Hampton-VanSant, the Rev. Carol Allman-Morton, Dr. Skip Meade, Ananda Timpane, and the Rev. Natalie Shiras, who will each talk about their own experiences with race and all participants will have a chance to share. To participate in the “Real Talk on Race” workshop, RSVP via email to adminsupport@multiculturalbridge.org with subject “MLK Justice Circle on Race RSVP.”

Housatonic — Sunday afternoon open hours at Ramsdell Public Library will continue January 17 with a musical tribute to Martin Luther King, Jr. The documentary “Let Freedom Sing: How Music Inspired the Civil Right Movement” will be shown at 2 p.m. Music from the period and speeches made by King will be played throughout the afternoon. A peer-led tech talk session titled “Facebook, SnapChat, Instagram: A guide for people over 16” will be held from 1 p.m. – 1:45 p.m. Participants are encouraged to bring their own devices. Refreshments, surveys, and Sunday papers as well as books and media on protest music and the civil rights movement will also be available.

The introduction to film and video production will provide a foundation in the principles, techniques, and equipment involved in a production from script to final edit. Students will write, produce, direct, and edit individual short projects as well as participate in group projects. The course will be taught by veteran filmmaker Carrie Owens. Owens has worked for Disney, Warner Bros., Universal, and other major studios as a digital animator, production supervisor, camera person, screenwriter and studio executive. She received her MFA for Poets and Writers at the University of Massachusetts Amherst, where she also directed award-winning short films and was awarded the Delaney Fellowship.

No previous experience in film production is necessary. Digital cameras or phones can be used for filming but are not required. Students must be 16 years of age or older to participate. The cost of the seven-week course is $275 and registration can be completed online or by calling (413) 236-2127.

Writers Read at the Lee Library

Williamstown — Williams College will celebrate Martin Luther King, Jr. with a day of events on Monday, January 18. All of the events will be free and the public is invited to attend.

A viewing and discussion of “I’ve Been to the Mountaintop” will take place in Hopkins Hall, room 001, at 11 a.m. From 11 to 3 p.m., a postcard writing campaign to incarcerated people and political prisoners, as well a Converging Worlds book drive and inscriptions for incarcerated youth, will be held in the Paresky Student Center. Paperback books will be accepted at the book drive and shipped to incarcerated individuals in Berkshire County and New York. A free screening of “Selma” will be shown at the Clark Art Institute at 2 p.m. to be followed by a discussion with Williams professors. From 2:30 p.m. to 4 p.m., Lee Snack Bar will provide free hot chocolate, “mondaes,” and a build-your-own cupcake bar. At 3:30 p.m. in Baxter Hall, there will be a LEGO bridge construction and St. Jude Children’s Research Hospital fundraiser led by Associate Professor of Mathematics Steven Miller.

The final celebration program will run from 4:30 p.m. to 7 p.m. and will feature student readings, performances, and a video produced by the Griffins Society. The day will end with a campus-wide theme dinner from 5 p.m. to 8 p.m., including a fundraiser for St. Jude Children’s Research Hospital, at Whitman’s Dining Hall.

For building locations on the Williams campus, see the online map or call the Office of Communications at (413) 597-4277.