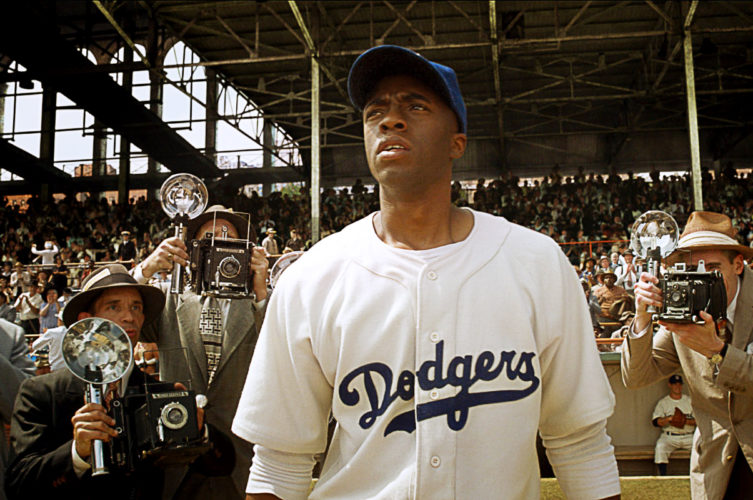 Great Barrington — The Mahaiwe Performing Arts Center, in partnership with Bard College at Simon’s Rock, will present a drive-in movie theater in the parking lot of the college’s Daniel Arts Center. A grand opening weekend Thursday, July 16, through Saturday, July 18, will initiate the season.

Gates will open each night at 7:45 p.m. with previews and shorts starting at 8:30 p.m. and featured movies beginning at 9 p.m. Movies projected on a 16-by-30-foot screen will be visible from the safety of patrons’ vehicles. Audio will be transmitted via FM radio station 104.3. In keeping with state guidelines, patrons may only leave vehicles for concessions and restrooms, and must wear masks when outside the vehicle. Portable toilets on-site follow accessibility regulations. The Daniel Arts Center building will be closed to the public. Local concessions will be provided by SoCo Creamery and the Berkshire Food Co-op.

Admission is $25 per vehicle. Attendance is limited to 50 cars and tickets must be purchased online in advance. For tickets and more information, see the Berkshire Edge calendar or contact the Mahaiwe Performing Arts Center at (413) 528-0100.

Ghent, N.Y. — On Saturday, July 18, Art Omi will reopen the Newmark Gallery with an exhibition of photo collage and video art by American painter and mixed media artist Howardena Pindell.

Born in Philadelphia in 1943, Pindell studied painting at Boston University and Yale University. After graduating, she accepted a job at the Museum of Modern Art, where she worked for 12 years. In 1979, she began teaching at the State University of New York, Stony Brook, where she is now a full professor. Pindell’s work has been featured in many landmark museum exhibitions, such as “Contemporary Black Artists in America,” 1971, Whitney Museum of American Art; “Rooms,” 1976, P.S. 1 Contemporary Art Center; “Another Generation,” 1979, the Studio Museum in Harlem; “Afro-American Abstraction,” 1980, P.S.1 Contemporary Art Center; “The Decade Show: Frameworks of Identity in the 1980s,” 1990, New Museum of Contemporary Art; and “Bearing Witness: Contemporary Works by African-American Women Artists,” 1996, Spelman College Museum of Fine Art, Atlanta.

The exhibit will be on view through Sunday, Nov. 1. A timed entry system will permit gallery visitation. No more than eight visitors will be allowed in the gallery at once, and all visitors will be required to wear masks during their visit. For more information or to register, see the Berkshire Edge calendar or contact Art Omi at (518) 392-4747 or info@artomi.org.

Williamstown — On Friday, July 17, from 2 to 3 p.m., Williamstown Theatre Festival will offer a Community Works theater workshop via its Facebook page. During the workshop, guest choreographers Becky and Jamal Ahamad, Community Works alums and creators of the dance troupe dysFUNK, will show how movement tells a story. No prior experience is necessary and all ages are welcome. A Facebook RSVP is not required to attend. A recording of the workshop will be made available. The workshop is free and open to the public. For more information, contact Hayley at community@wtfestival.org.

Editor’s note: As of July 23, the submission deadline has been extended to Sunday, Aug. 2.

Great Barrington — In response to COVID-19 restrictions, Berkshire Film and Media Collaborative and Great Barrington Public Theater are partnering to create an online series of short solo-performance films and are inviting submissions of scripts or screenplays of 5 to 7 minutes for solo actors.

The series is centered around the theme of “the natural environment” of the Berkshires. Each film or monologue in the series must be linked in some way to the theme. Each story or monologue should also have the capacity to be filmed outside. A committee will review all submissions and select the scripts to be included in the series. All artists selected will receive a $100 stipend.

Anyone interested in participating is asked submit a draft of their story script for consideration no later than Tuesday, July 28. Final selections for the series will be made by Sunday, Aug. 2. Filming will begin soon after that, with the series scheduled to be presented in late August.

Scripts should be sent to BFMC.GBPTfilmsubmissions@gmail.com.