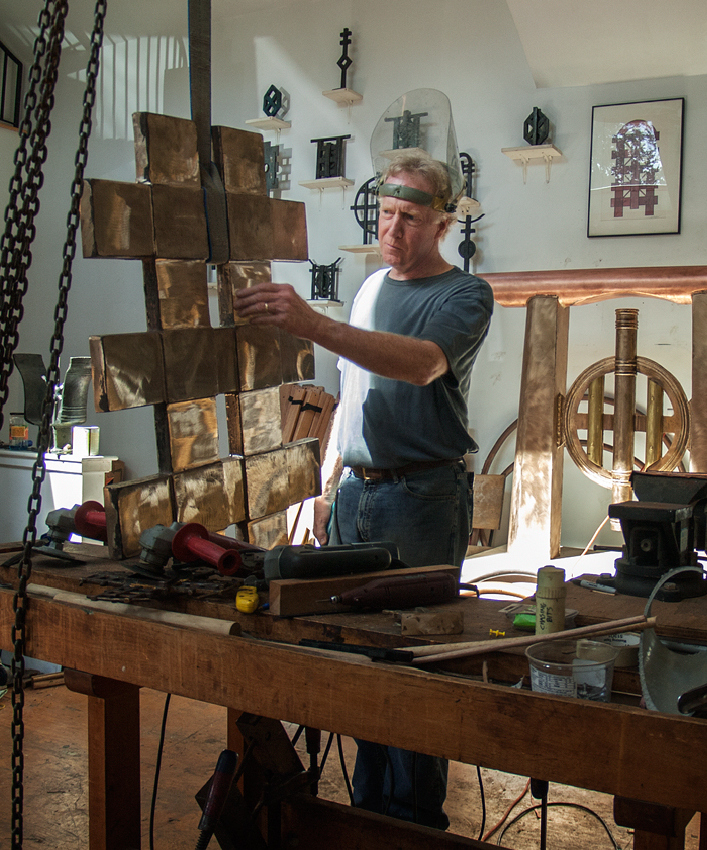 Chesterwood in Stockbridge will welcome sculptor Murray Dewart on Thursday, July 13, for a reading and signing of his new book 'Poems About Sculpture." Photo courtesy Chesterwood

Stockbridge — On Thursday, July 13, at 5:30 p.m., Chesterwood will present a reading and book signing with Murray Dewart, sculptor and editor of “Poems About Sculpture,” a collection of poems about the eternal nature of sculpture. A wine and cheese reception will follow.

“Poems About Sculpture,” an anthology that examines the relationship between the two art forms, is a collaboration between the Boston-based Dewart and four-time U.S. Poet Laureate Robert Pinsky, who also penned the foreward to the book.

Dewart is an internationally recognized sculptor who has built large public sculptures in China, Israel and across the U.S. He has work in more than 30 permanent collections, among them the Museum of Fine Arts, Boston; The deCordova Sculpture Park and Museum in Lincoln; Harvard University’s Fogg Museum in Cambridge; and the Art Museum of the San Marcos University in Lima, Peru.

The presentation is included with museum admission and free to Chesterwood members. Books will be available for purchase. Those planning to attend are asked to RSVP to lreynolds@savingplaces.org.

Goldman-Price to speak on Wharton’s anti-Semitism 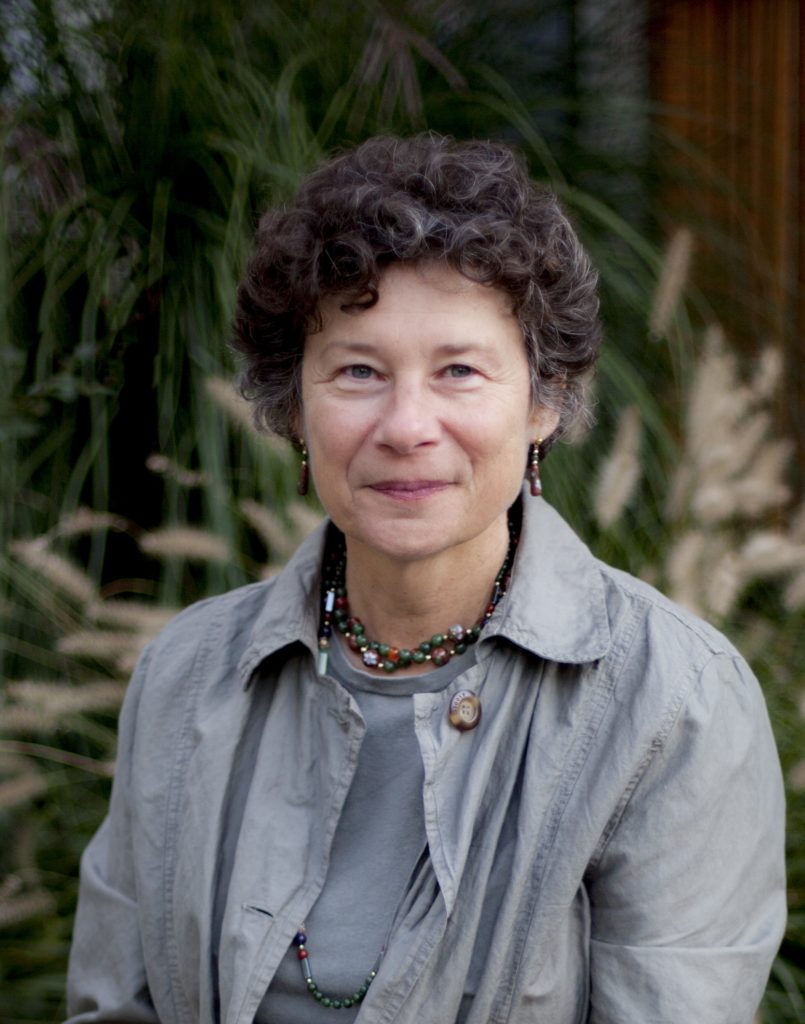 Great Barrington — The Jewish Federation of the Berkshires and The Mount will present the Knosh & Knowledge program “Edith Wharton’s Anti-Semitism: A Consideration” by Irene Goldman-Price, Ph.D., on Friday, July 14, at 10:45 a.m. at Hevreh of Southern Berkshire. The lecture will be followed by a luncheon.

Goldman-Price’s talk will explore Wharton’s stereotyping of Jews in her writing and the anti-Semitic sentiments she occasionally expressed in her personal correspondence via her letters and writings as well as her beliefs in the social, literary and intellectual context of the time. Goldman-Price earned her Ph.D. in English from Boston University and taught English and women’s studies at Ball State University in Muncie, Indiana, where she also headed the women’s studies program. She is the co-editor of “American Literary Mentors” and editor of “My Dear Governess: The Letters of Edith Wharton to Anna Bahlmann.” Her article “The Perfect Jew in The House of Mirth,” has been reprinted several times. Since retiring to the Berkshires, she has lectured and taught locally at the Mount, public libraries and OLLI at Berkshire Community College. She is presently vice-chair of the Mount’s board.

Admission is $11, which includes the lunch. Participants may attend the program only for $5. Advance reservations are required by noon on Thursday, July 13. For more information or to make reservations, call the Jewish Federation of the Berkshires at (413) 442-4360 x10 or email jfb.officemanager@verizon.net. 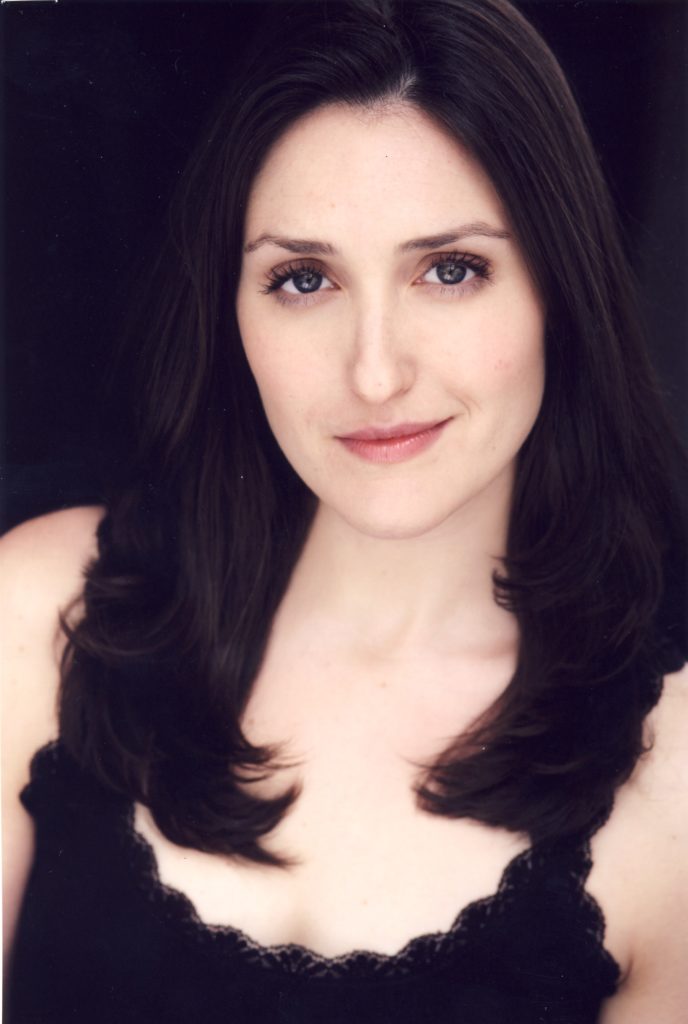 In “Baskerville: A Sherlock Holmes Mystery,” Sherlock Holmes and Dr. Watson must crack the mystery of “The Hound of the Baskervilles” before a family curse dooms its latest heir. Silly accents and disguises abound as five actors portray over 40 characters in the fast-paced comic mystery featuring Liz Wisan (“The Servant of Two Masters” at Theatre for a New Audience in Brooklyn, New York) as Sherlock Holmes, Dave Quay (“House of Cards,” “Gotham”) as Dr. John Watson, Brian Owen (“Baskerville” at Cleveland Play House and Cincinnati Playhouse in the Park), Caitlin Clouthier (“Table Manners” at Dorset Theatre Festival) and Raji Ahsan (“The Elaborate Entrance of Chad Deity” at Asolo Repertory Theatre in Sarasota, Florida).

Ludwig has had six shows on Broadway and seven in London’s West End, and his plays and musicals have been performed in more than 30 countries in over 20 languages. His first play on Broadway, “Lend Me A Tenor,” won two Tony Awards and was nominated for seven. He has also won two Laurence Olivier Awards, the Charles MacArthur Award, two Helen Hayes Awards, the Edgar Award for Best Mystery from the Mystery Writers of America, the Southeastern Theatre Conference Distinguished Career Award, and the Edwin Forrest Award for Services to the American Theatre.

Tickets are $18–$52. For tickets and more information, see the Berkshire Edge calendar or contact DTF at (802) 867-2223 or dtf@dorsettheatrefestival.org. 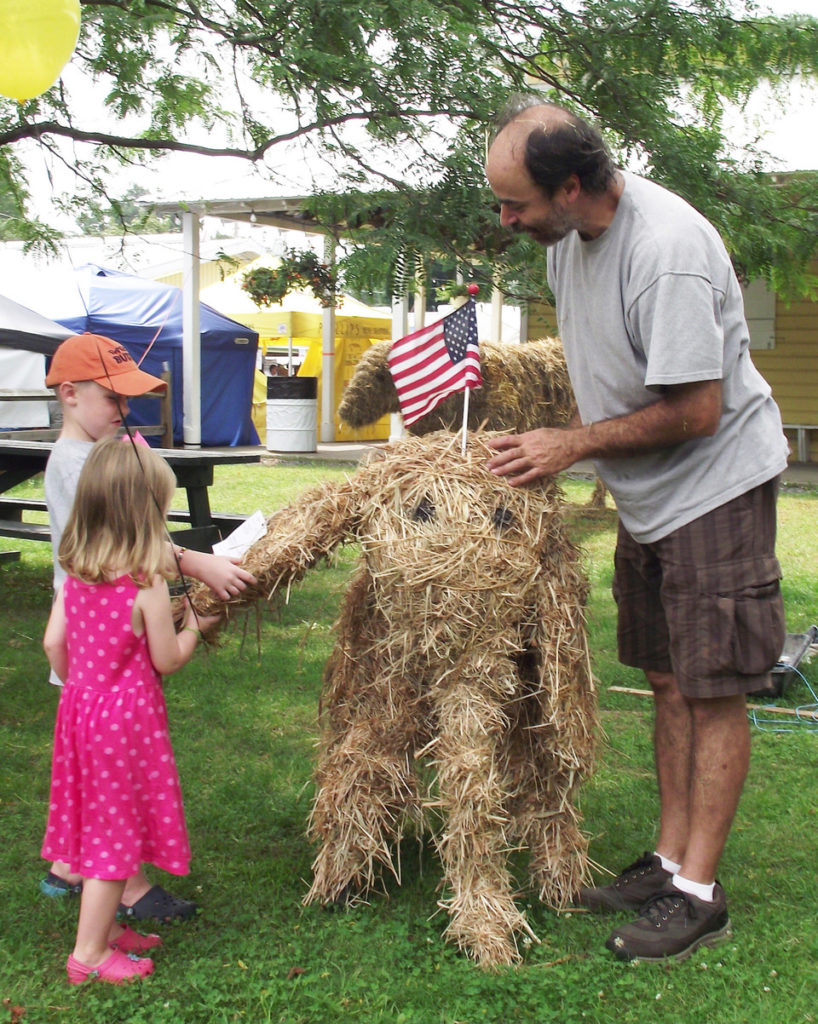 Drawing upon DiMisa’s expertise, participants will learn tricks and tips to create life-sized scarecrows. DiMisa will give a free demonstration on scarecrow making and sharing his experience as a local winner of the fair’s annual contest. Participants will be encouraged, though not required, to enter their work in the Scarecrow Contest at the 2017 Columbia County Fair to win cash prizes.

The workshop is free but participants are encouraged to sign up in advance by contacting the fair office at (518) 392-2121 or columbiafair@fairpoint.net.