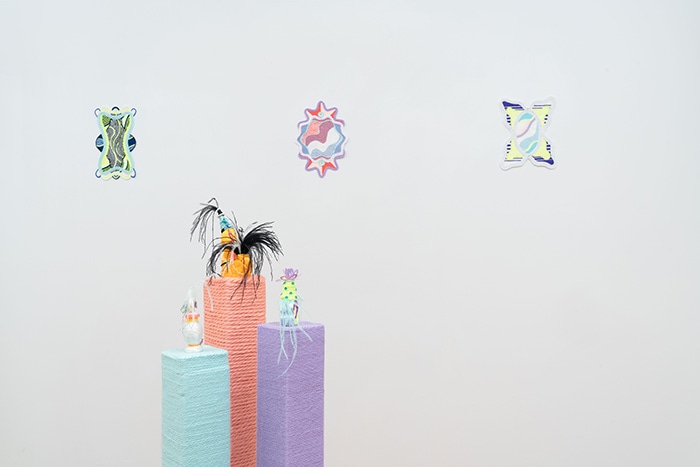 North Adams — Massachusetts College of Liberal Arts’ Gallery 51 will host an opening reception for the group show “A Practice in Process” Wednesday, Jan. 22, from 5 to 7 p.m.

Typically, less attention is paid to the journey artists take to create a work than on the finished product. “A Practice in Process” attempts to create some transparency for viewers to better understand the artist’s practice and the residency process. The show’s featured artists recently participated in the artist-in-residence program at the Studios at MASS MoCA, an initiative of the museum’s Assets for Artists program, which delivers finance and business training to working artists. The exhibition ranges from video representations of installation projects completed in Europe and further explored while in residence in North Adams to 3D work that explores and incorporates fiber-based materials alluding to exotic animal commodities. Participating artists include Megan Reed, Tara Sabharwal, Celeste Wilson, Phil Rabovsky, M Slater, Barbezat-Villetard, Jonathan Korotko and Charlene Tan. The exhibition was co-curated by Tan and MCLA Berkshire Cultural Resource Center director Erica Wall.

The event is free and open to the public. The exhibit will run through Saturday, March 14. For more information, contact Massachusetts College of Liberal Arts at (413) 662-5000.

Lenox — Berkshire Environmental Action Team, the Northeast Organic Farming Association and Regeneration Massachusetts will present Ed Stockman for a talk about the herbicide glyphosate, commonly known as Roundup, Thursday, Jan. 23, at 5:30 p.m. at the Lenox Library.

Agrobiologist and fourth-generation farmer Stockman is a retire NOFA/Mass Organic Extension educator and has served in the Peace Corps’ alternative agriculture program as a volunteer and trainer in Ecuador. His on-farm project conducts applied agricultural research in Plainfield. In his presentation, he will discuss recent independent testing about the risks of glyphosate in food, as well as true and externalized costs of food, and ways to reduce ingesting food-borne pesticide and herbicide residues. The presentation will be followed by a question-and-answer session.

The event is free and open to the public. For more information, contact Elizabeth Orenstein at (413) 717-1255 or elizabeth@thebeatnews.org. 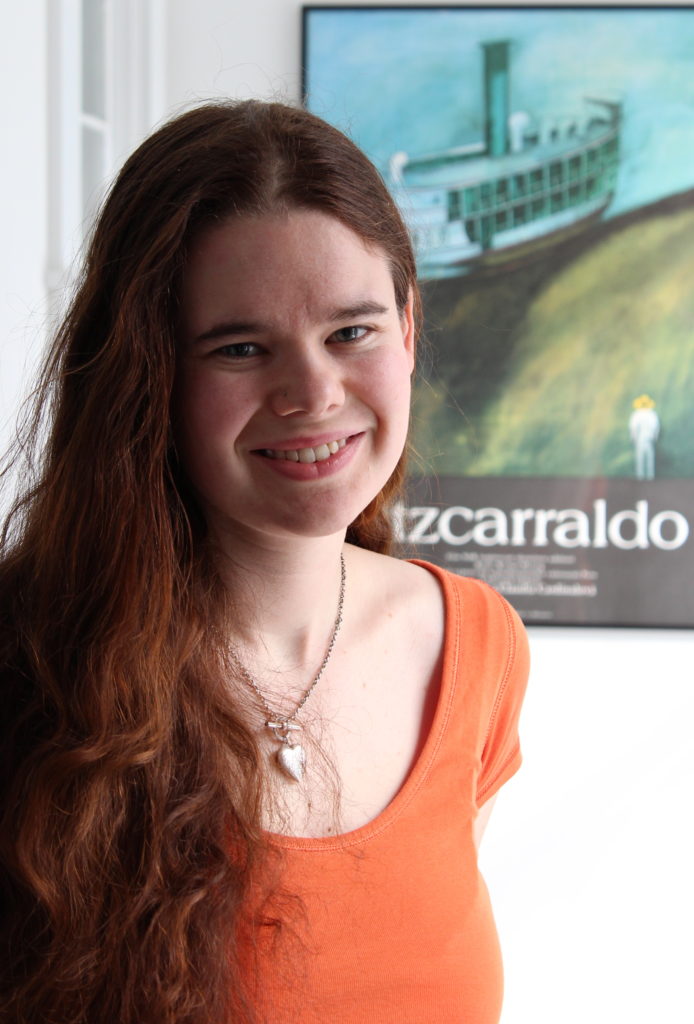 Lenox — Ventfort Hall Mansion and Gilded Age Museum will host the four-part seminar “Invisible: Female Filmmakers Before 1960” from 7 to 9 p.m. on Thursdays Jan. 23-Feb. 13. The seminar will be presented by screenwriter and historian Nannina Gilder.

Said Gilder: “Imagine telling the history of film without the first director to use the camera to tell a story, or the first feature length animated movie? Who was the first surrealist filmmaker, or the director of the first movie of the French New Wave? For decades these milestones have actually been relegated to a dusty corner of film history, pushed aside in favor of a straightforward narrative of brilliant men behind the camera and beautiful women in front of it. Films directed by women in the early decades of cinematography have been considered obscure curiosities, but the truth is much richer and more complex.”

Female directors included in the seminar were nominated for Academy Awards and won awards at the Cannes and Venice film festivals. Their films influenced such directors as Alfred Hitchcock, Martin Scorsese and Francis Ford Coppola.

A former film curator for the Berkshire Museum’s Little Cinema, Gilder has appeared on the film podcast “Citizen Dame.” Her play “The Curious Abduction of Mona Lisa” was performed at Ventfort Hall in 2013.

Tickets $15 per class or $50 for the four-part series. Reservations are recommended due to limited seating. For more information and a schedule of the seminar’s featured films, see the Berkshire Edge calendar, or contact Ventfort Hall at (413) 637-3206 or info@gildedage.org. 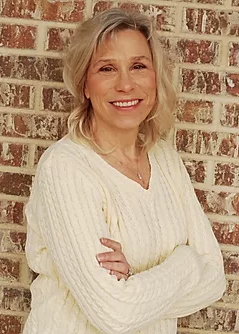 Geared toward teens and parents of high-school age children, the question-and-answer session will offer tips and information regarding the navigation of the college search and application processes. Before becoming the College Process Coach, Young was a project manager for seven years with a computer security education company and, prior to that, a software designer and manager in the telecommunications field for over 15 years. She holds a bachelor’s degree in computer science and mathematics from the University of Illinois.

The event is free and open to the public. For more information or to register or submit questions, contact (413) 854-5048 or thecollegeprocesscoach@gmail.com.

According to Jennifer Berne, vice president for academic affairs, to be eligible for the list, full-time students must have declared a major; completed a minimum of 12 non-repeated, traditionally graded credit hours during the spring semester; and achieved a 3.250 to 3.749 grade point average for honors, or a 3.750 to 4.000 grade point average for high honors. Part-time students are eligible for the list if they meet the same requirements, except that their credit hours may have been completed during the fall and spring semesters of one academic year.

The following 81 students qualified for honors:

— George Orwell
Read next: LAURA DIDYK: It Takes All Kinds