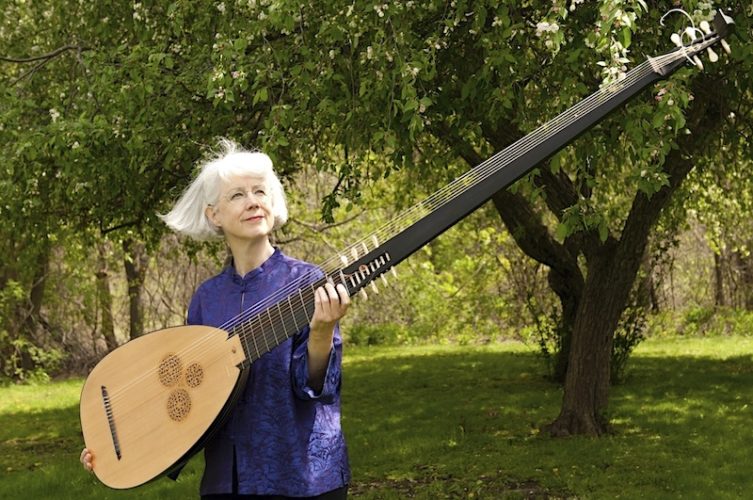 GREAT BARRINGTON — The Aston Magna Music Festival’s 2021 season continues its series of virtual concerts, with music from the Renaissance, Baroque, and early Classical periods, on weekends in July.

Concerts will be produced and video-recorded from the Mahaiwe Performing Arts Center and Saint James Place. The free events will feature the music of Monteverdi, Marais, Leclair, Mozart, Beethoven, and others.

The July schedule is as follows:

Concert attendees will be able to view the events by logging on to astonmagna.org, where the concerts will go live at “curtain time.” Although the events are free, donations to help underwrite the recordings are welcome for this virtual season.

“Wet Ink gives us greater opportunity to present new talent, stories, and plays to audiences, to get reactions and feedback for future possibility,” explained the theater’s Artistic Director Jim Frangione. “We look forward to hearing from people after they see what we’re incubating in the wings.”

This summer’s Wet Ink kicks off on Saturday, July 10 at 4 p.m. with live storytelling by Bard College at Simon’s Rock faculty member and award-winning fiction writer Brendan Mathews, whose recent short story collection debut, “This Is Not a Love Song,” was described in The New York Times as “admirably fearless” and whom critics have compared to Michael Chabon, E.L. Doctorow, and Dennis Lehane. He will be joined by the GBPT’s own playwright, poet, and fiction writer Elizabeth Nelson. The event will be held in the Great Barrington Town Hall Park, and will include performers from Berkshire Busk.

On Monday, July 12 at 7:30 p.m., Berkshire playwright Michael Brady will present a reading of his new play, “Queen of the Sea,” in the Daniel Arts Center Liebowitz Black Box Theater. In the play, three strangers meet on a cruise ship for “the voyage of a lifetime.” Nothing in their lifetimes has prepared them for what is to come. “Queen of the Sea” will be directed by Michelle Joyner and feature performances by Elizabeth Aspenlieder, David Joseph, and Jessica Provenz.

On Monday and Tuesday, Aug. 2 and 3 at 7:30 p.m., in the McConnell Theater, stage, film, and TV actor Treat Williams will give a first look at his new play, “Grant.” It’s an intimate exploration into the life, spirit, character, and candor of Ulysess S. Grant, performed by Williams himself as Grant.

On Wednesday, Aug. 4 at 7:30 p.m., the McConnell stage will host “The Queen of Fenway Court,” a new play written and performed by actor-writer Leigh Strimbeck and directed by Joshua Briggs. The work brings to life what drove Isabella Stewart Gardner to build and fill one of the most extraordinary museums in the world. The reading will be accompanied with live music composed by Jan Jurchak.

As another special addition to the scheduled stage season, on Wednesday, July 14 at 4 p.m., playwright Anne Undeland, director Judy Braha, and members of the cast of Undeland’s new play, “Mr. Fullerton,” will present an afternoon reading of selections from the play and a talkback at The Mount. 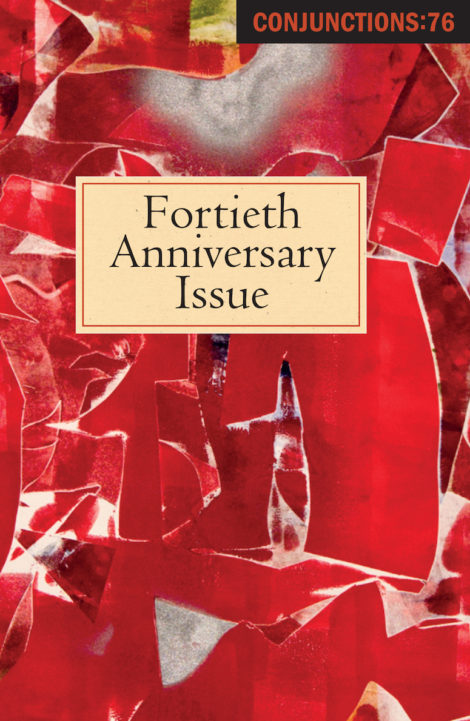 Edited by Bradford Morrow and published twice yearly by Bard College, Conjunctions showcases innovative fiction, poetry, and creative nonfiction by emerging voices and contemporary masters. In 2020, Conjunctions received the prestigious Whiting Literary Magazine Prize. Named a Top Literary Magazine 2019 by Reedsy, the journal was a finalist for the 2018, 2019, and 2021 ASME Award for Fiction and the 2018 CLMP Firecracker Award for General Excellence. In addition, contributions to recent issues have been selected for The Best American Short Stories 2021, The Best American Essays (2018, 2019), The Pushcart Prize XLIV: Best of the Small Presses, Best American Experimental Writing 2020, Best Small Fictions 2019, and The Year’s Best Dark Fantasy & Horror: 2019.

PITTSFIELD — The Osher Lifelong Learning Institute (OLLI) at Berkshire Community College will partner with Villages of the Berkshires for the virtual discussion The Villages Movement: The First, The Local, and the National, on Thursday, July 8 at 3 p.m. via Zoom. 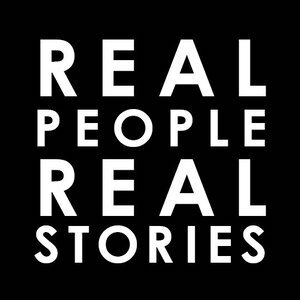 Interested participants can email a story summary to paul@ancramoperahouse.org. The deadline to submit stories is Monday, July 12. All stories must be true, experienced first-hand by the storyteller, and run no more than 15 minutes.

Ricciardi works with storytellers to help them prepare their stories for the stage. “The goal is not to create a polished monologue, but to allow the spontaneity of a real-life story to shine through,” he said.