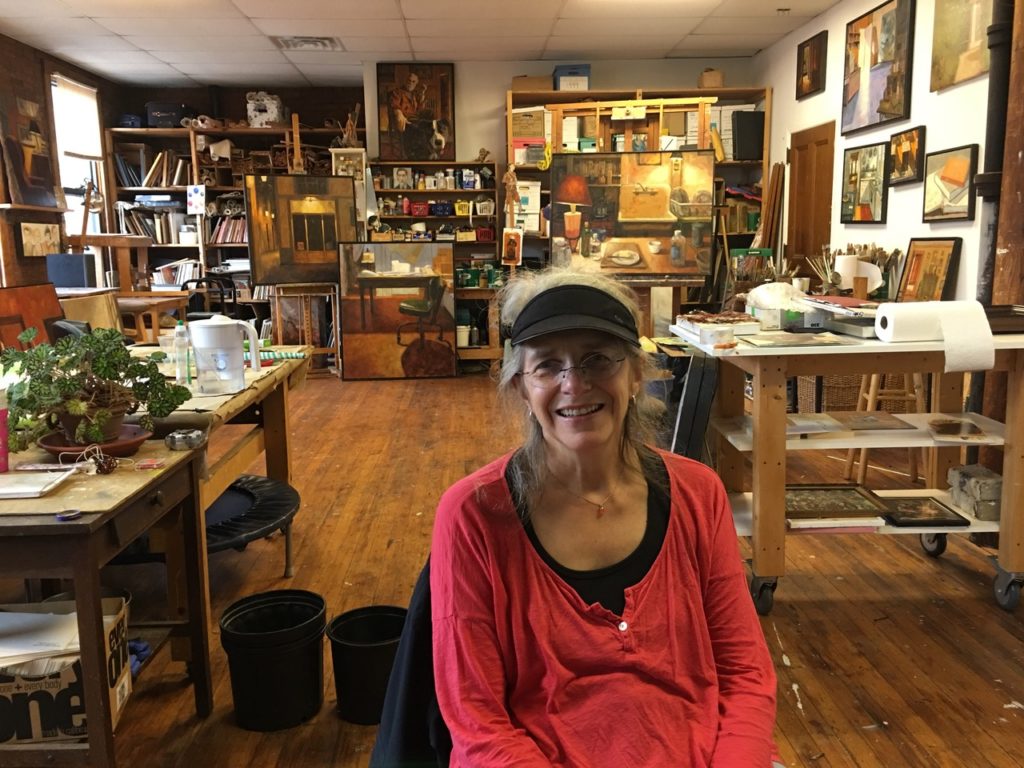 David Scribner
Artist Joan Griswold will open her Great Barrington studio to the public at an opening reception for 'The Gallery of Small Works' on Saturday, July 8, with more than 50 works by 20 artists. 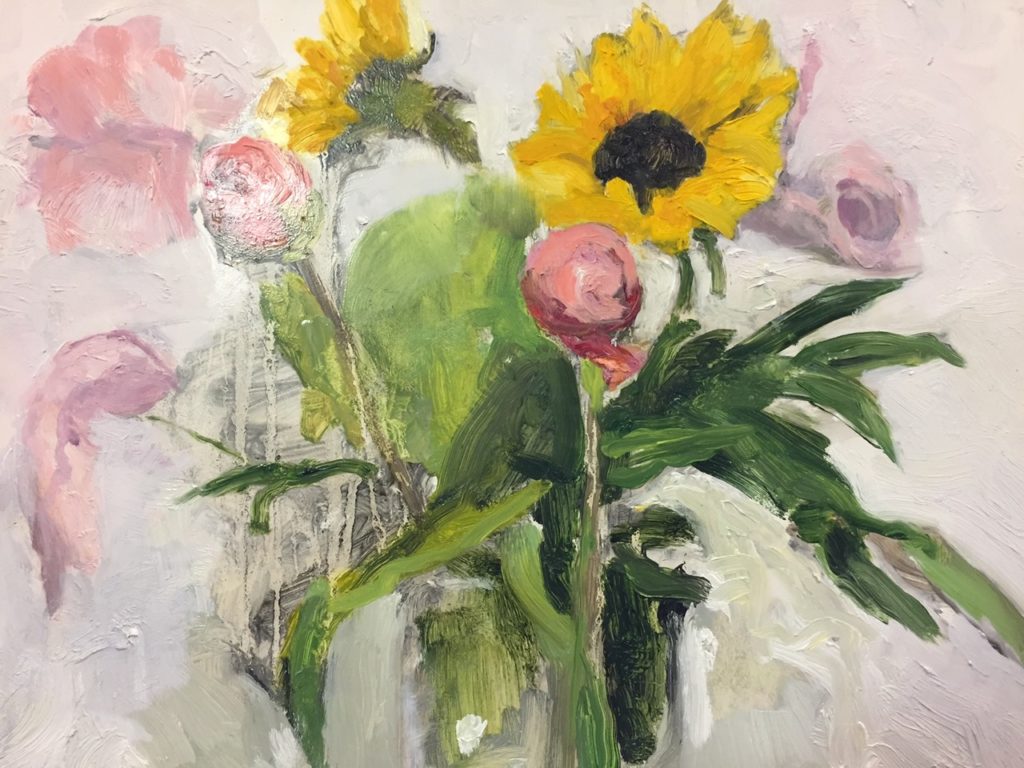 ‘Sunflowers I’ by Anne Navasky

Great Barrington — On Saturday, July 8, from 3 to 6 p.m., artist Joan Griswold will host an opening reception in her studio in Room 35 on the third floor artists’ warren of the Kimball Block, 292 Main St., for a collection of work by 20 local fellow artists including Geoffrey Young, Morgan Bulkeley, Laura Didyk, Steve Levin and Ann McCallum.

‘Drones: The Sky Isn’t the Limit’ 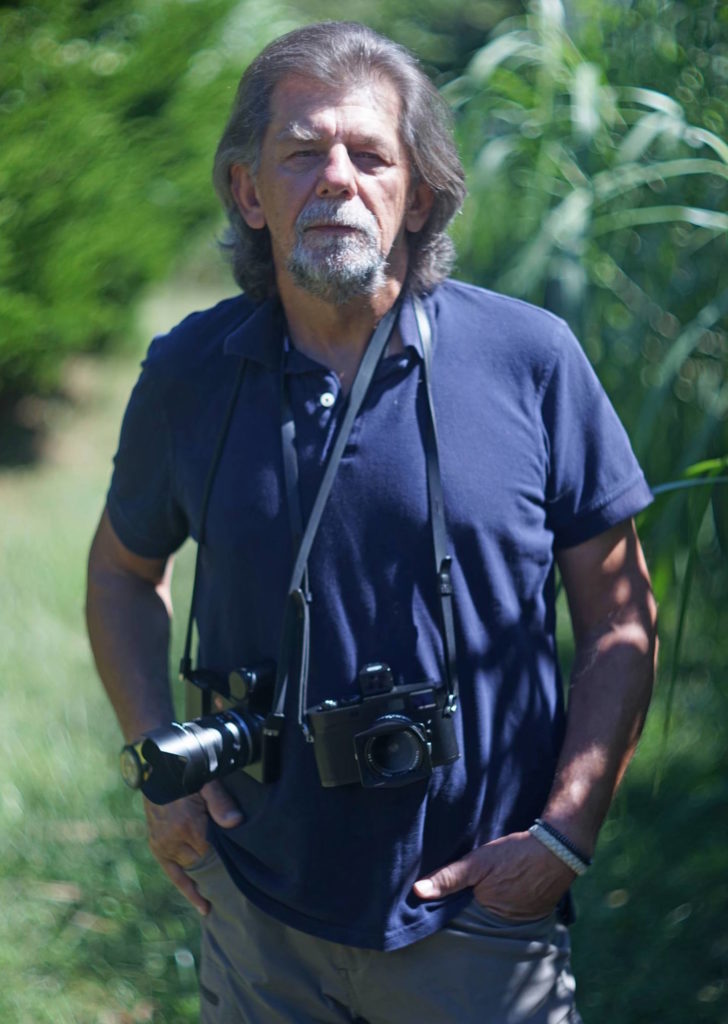 Kubis is a drone operator, photographer and videographer as well as a national advisory board member for the U. S. Association of Unmanned Aerial Videographers. Over the course of a 90-minute verbal, textual and visual fly-by, Kubis will trace the history of drones, the current state of affairs of drones and attempt to predict the future of both commercial and recreational drones.

Kubis is a renaissance thinker whose interests encompass photography, new technology, integrated marketing and sailing. He has worked with drone photography for several years. A Berkshires resident, he has served as an adjunct professor, marketing analyst and writer, and is an OLLI photography instructor.

Tickets are $10 for OLLI and Berkshire Museum members, $15 for the general public and free for Berkshire Community College students. For tickets and more information, see the Berkshire Edge calendar or contact OLLI at (413) 236-2190.

‘An Evening of Duos’ at Ventfort Hall 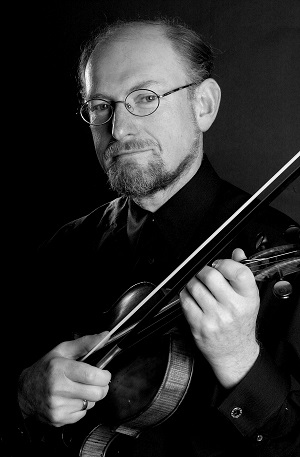 Lenox — Ventfort Hall Mansion and Gilded Age Museum will present “An Evening of Duos” with violist Michael Zaretsky and violinist Victor Romanul, both members of the Boston Symphony Orchestra, on Sunday, July 9, at 7 p.m. The duo will perform works by 18th-, 19th-, and 20th-century composers including Mozart, Stamitz, Rolla, Sibelius and Prokofiev. 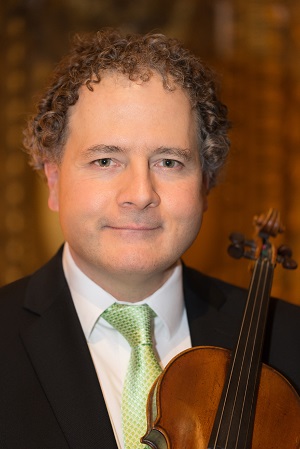 Romanul, who holds the Bessie Pappas Violin Chair with the BSO, has been performing professionally since he was seven. He has served as the BSO’s assistant concertmaster and as associate concertmaster and second violinist of the Pittsburgh Symphony Orchestra. He has performed frequently as a member of the Boston Artists Ensemble and the Boston Conservatory Chamber Players. Romanul’s ecent career highlights include a three-concert series of the 10 Beethoven violin sonatas and Bach’s sonatas and partitas for solo violin in one recital. 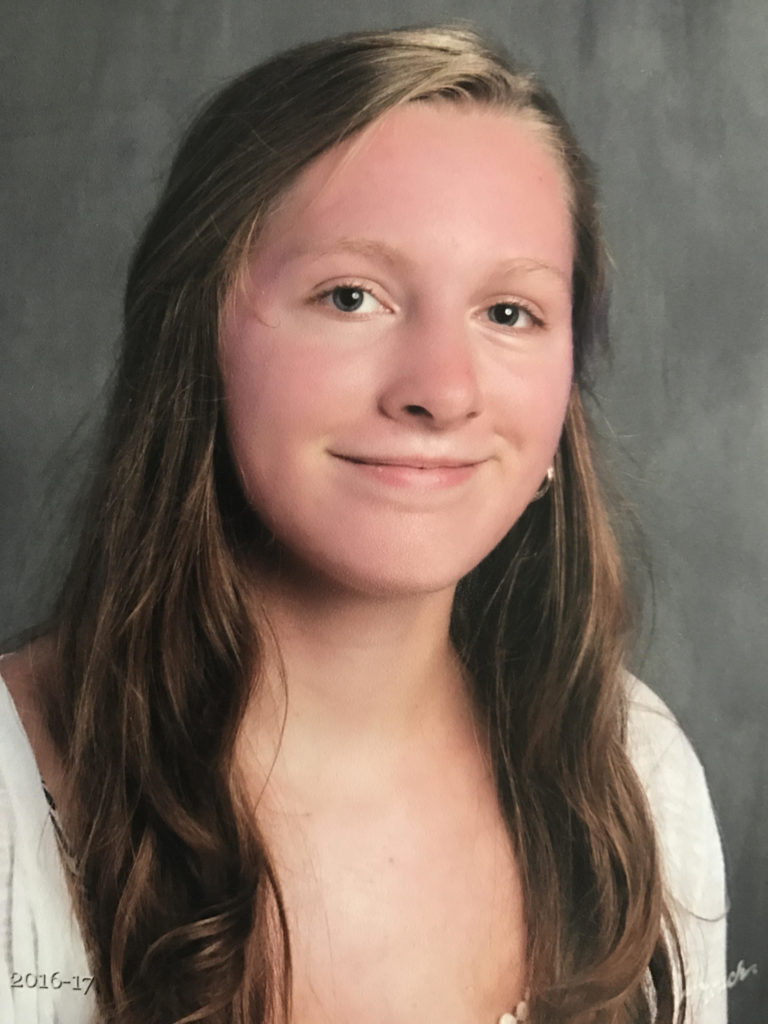 Spencertown, New York — Spencertown Academy Arts Center has announced the winners of its third annual Young Writers’ Contest. Held in conjunction with the academy’s annual Festival of Books, the contest was open to writers in grades 9 through 12 attending school or homeschooled in Berkshire or Columbia counties. Contest judges included published authors, book editors and other publishing professionals.

The top three winners in each category received cash prizes. The first-place winners are invited to read their stories at the Festival of Books over Labor Day weekend and the first prize-winning pieces are posted online.

This year, the academy gave appreciation gifts to each of the contest winners’ English or writing teachers: either a writing journal or a copy of “The Writer’s Toolbox” by Jamie Cat Callan and donated by the author. 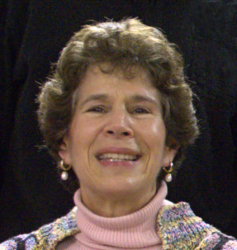 Barbara Waldinger, Ph. D., will lead discussion and analysis of two plays: Paddy Chayefsky’s “The Tenth Man,” an American update of Ansky’s “The Dybbuk,” which is a classic of Yiddish theatre; and Lillian Hellman’s “Watch on the Rhine,” which demonstrates how fascism can penetrate hearts and minds.

A director and professor of theatre, Waldinger taught at Hofstra University in Hempstead, New York; and Marymount Manhattan College, and Queens College in New York City for 25 years. She received her Ph.D. from the CUNY Graduate Center in New York City, and is serving her 17th year as artistic director of HRC Showcase Theatre in Hudson, New York. Waldinger directs for Plays in Progress, teaches for OLLI at Berkshire Community College and reviews plays for Berkshire On Stage.

The cost for the four-session course is $40 for members and $45 for non-members or $15 per session. For more information, contact the Temple Anshe Amunim office at (413) 442-5910 or templeoffice@ansheamunim.org