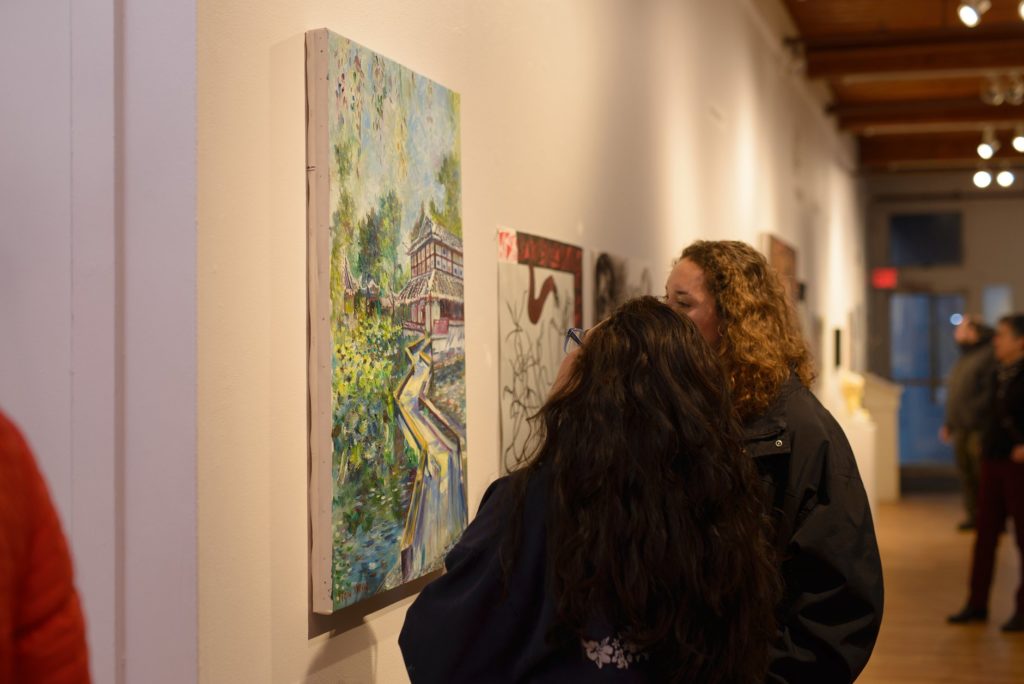 Pittsfield — Berkshire County college art majors are invited to apply for the 2020 juried Berkshire Art Association College Fellowship Show. The show will open Friday, April 3, at the Lichtenstein Center for the Arts.

The fellowship is open to Berkshire County residents enrolled as art majors at ​any college in the country, as well as to nonresidents majoring in art at the Berkshire County colleges of Berkshire Community College, Massachusetts College of Liberal Arts, Williams College and Bard College at Simon’s Rock. Up to $5,000 in prizes will be awarded to college art majors whose work is selected.

The submission deadline is Friday, Feb. 21, at 11:59 p.m. Submission is online​. Artwork submitted for the jury must be available for the show. Juried work must be properly prepared for hanging, with hangers and wires if appropriate. For more information, contact the Berkshire Art Association at fellowships@berkshireartassociation.org​ 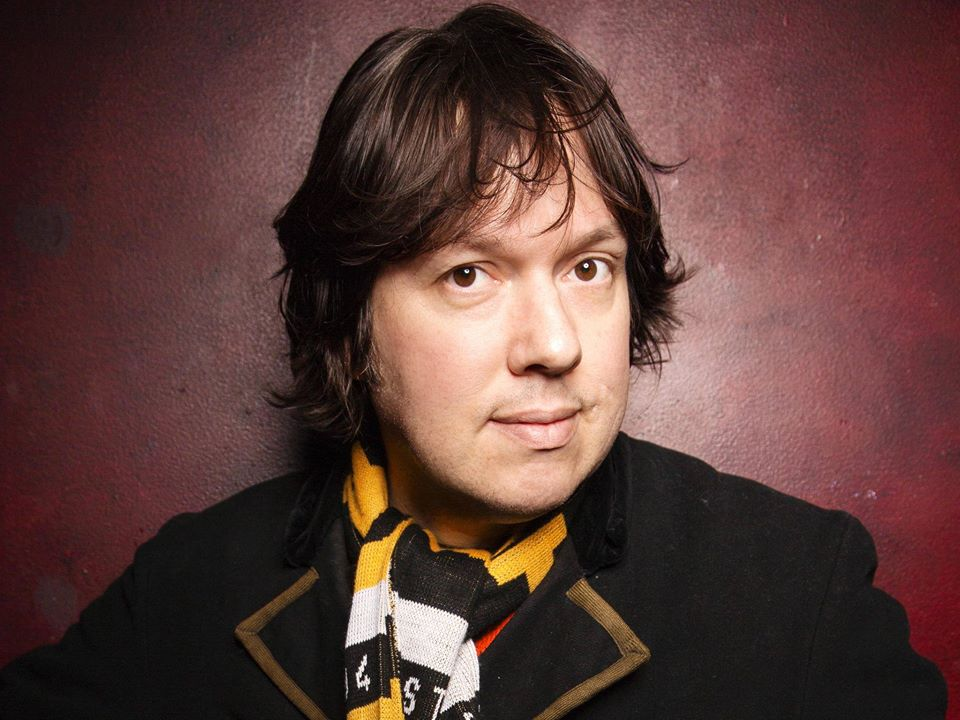 South Egremont — On Saturday, Jan. 11, at 8 p.m., the Egremont Barn will host a night of comedy with Dave Hill, Jenny Rubin and others.

Hill is a comedian, writer, actor and musician originally from Cleveland, Ohio, but now living in New York City. He has appeared on “Unbreakable Kimmy Schmidt,” “Inside Amy Schumer,” “Full Frontal with Samantha Bee,” and “The Jim Gaffigan Show” among other programs, and stars in the film “Boy Band.” He is a regular contributor to public radio’s “This American Life” and “Live from Here,” and also hosted his own radio show, “The Goddamn Dave Hill Show,” on WFMU in Jersey City, New Jersey, for five years. Hill also plays guitar and sings in the rock band Valley Lodge, whose song “Go” is the theme for HBO’s “Last Week Tonight with John Oliver.” He has written for the New York Times, the Paris Review, Salon, GQ, McSweeney’s and other publications; and is author of the books “Parking the Moose,” “Dave Hill Doesn’t Live Here Anymore” and “Tasteful Nudes . . . and Other Misguided Attempts at Personal Growth and Validation.”

Tickets are $20. For tickets and more information, see the Berkshire Edge calendar or contact the Egremont Barn at (413) 528-1570 or info@theegremontbarn.com. 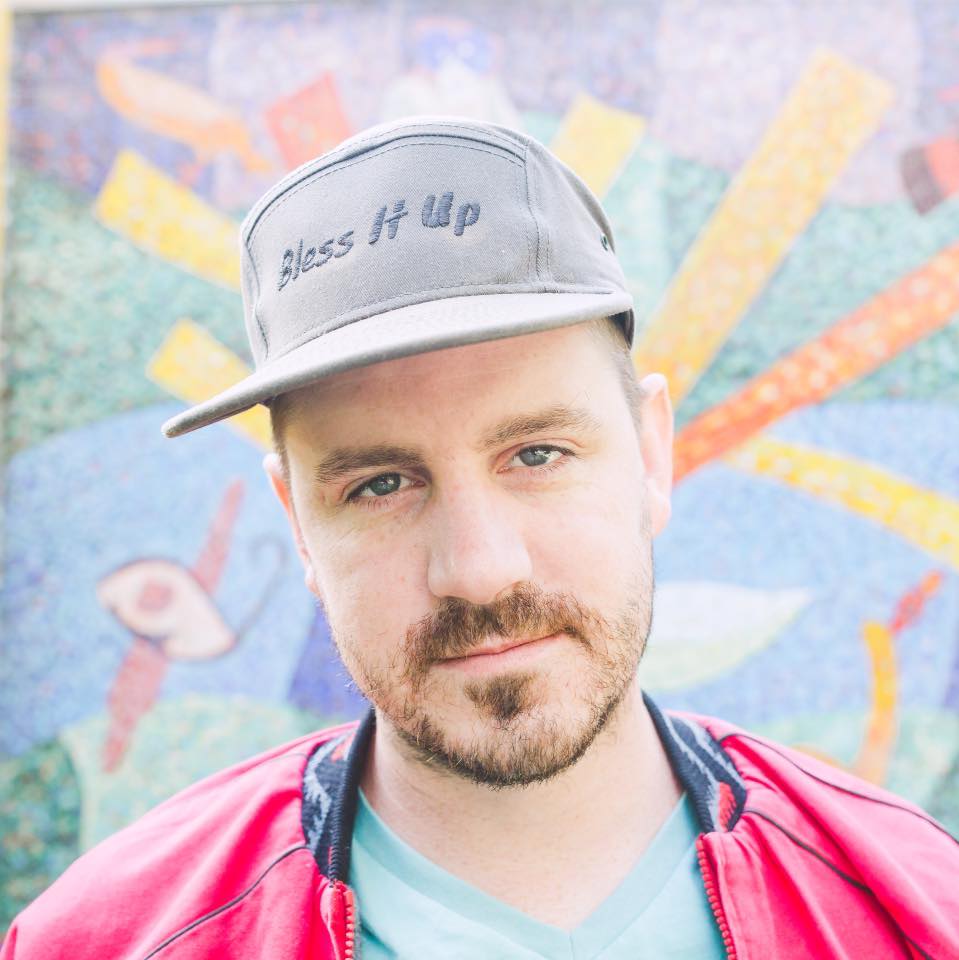 Born, raised and currently based in the Berkshires, Whalan is a lyricist and producer who creates classic hip-hop with a modern flair to invoke positive societal change. Whalan has toured nationally, opening for artists such as Moon Hooch and others, and has also performed at the United Nations headquarters on multiple occasions in honor of the International Day of Peace. Whalan graduated from the New School in New York City in 2013, and has since worked with a wide range of artists including Mr. Lif and Dave Eggar.

Tickets are $10. For tickets and more information, see the Berkshire Edge calendar or contact HiLo North Adams at (413) 398-5667 or info@hilonorthadams.com.

The Eagles Band was founded in 1936 and is the oldest continuing performance ensemble in the Berkshires. In 1993, the band reorganized and made a decision to become a nonprofit community band, which saw its performers donating their time for the love of playing.

The event is free and open to the public. For more information, contact Deanna Fraher at eagles.fraher8@gmail.com.