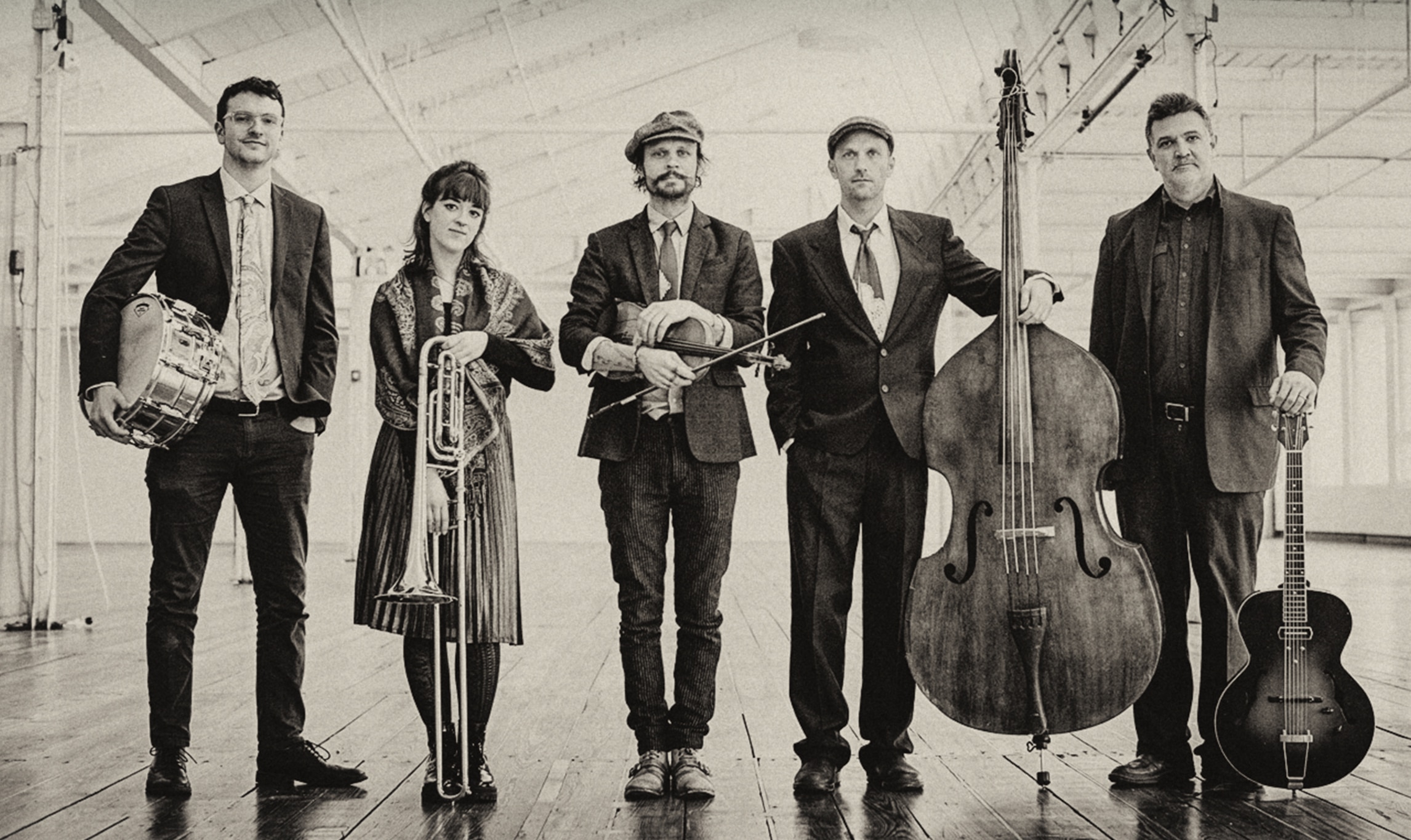 Law professor Tom Gerety to discuss ‘The Constitution Under Stress’

In his talk, Gerety will discuss the unprecedented stress tests the Constitution is currently facing as well as the constitutional issues that have recently dismayed, divided and distressed Americans.

Gerety has worked at NYU since 2003 and previously served as president of Amherst College from 1994 to 2003 and of Trinity College from 1989 to 1994. From 1986 to 1989, he was dean and Nippert Professor of Law at the University of Cincinnati College of Law. As a law professor he has taught and written on constitutional law and political philosophy with a special emphasis on First Amendment freedoms. He wrote and narrated the PBS series “Visions of the Constitution” with journalist Judy Woodruff, and holds degrees in law and philosophy from Yale University.

Tickets are $10 for OLLI members, $15 for nonmembers, and free to BCC students and those 17 years old and under. For tickets and more information, see the Berkshire Edge calendar or contact the Osher Lifelong Learning Institute at Berkshire Community College at (413) 236-2190.

Berkshire County — Pianist YeeJin Yuk will present two concerts featuring the work of Debussy, Ravel, Faure, Chopin and Dutilleux: Saturday, May 11, at 7 p.m. at the Southfield Church, 234 Norfolk Road, Southfield; and Sunday, May 19, at 4 p.m. at Old Parish Church in Sheffield.

Great Barrington — On Saturday, May 11, from 6 to 8 p.m., 250 Long Pond will host an opening reception for the exhibit “Time Poetry” by photographer Marijan Gluhak. The exhibit will be on view through the end of June.

Gluhak’s photography ponders the meditative memories of architecture featuring sites from his native Croatia. Showcasing pieces from across the prolific artist’s body of work, the exhibit features doors ajar in abandoned spaces, sunlight pouring in through windows and objects lying under beds and on chairs, all speaking to a history of places long since forgotten. “These photographs are visual poetry about time,” said Gluhak. “There wasn’t modern alienation which the way of living brings us today. These objects stayed to tell the story about time long since passed.”

The event is free and open to the public. For more information, contact Madeleine Mermall at madeleinemermall@gmail.com.

Pittsfield — Berkshire Community College and the BCC Players will present “Pippin” Friday, May 10, through Sunday, May 19, at BCC’s Robert Boland Theatre.

“Pippin,” with music and lyrics by Stephen Schwartz and book by Roger O. Hirson, is a 1972 musical set in the Middle Ages that uses the premise of a mysterious performance troupe, led by a Leading Player, to tell the story of Pippin, a young prince on his search for meaning and significance. Directed by Tom Towne, “Pippin” features a cast and crew made up of BCC students, community members, alumni and friends who are thrilled to be reimagining the show, which was also produced on the BCC stage in 1980.

Tickets are $15 general admission and $10 for senior citizens and BCC faculty, staff, students and alumni. For tickets and more information, see the Berkshire Edge calendar or call (413) 236-2100.

Sheffield — Dewey Hall will host its spring gala fundraiser Saturday, May 11, from 6 to 9 p.m.

The Lucky 5 will provide the evening’s musical entertainment along with opening act Bryan Tolentino, a ukulele player from Hawaii who will play traditional Hawaiian music. A sit-down dinner will be cooked and served by students in Sue Petrucci’s culinary class at Mount Everett Regional High School. Cheese from Rubiner’s Cheesemongers and the Marketplace Kitchen, ice cream from SoCo Creamery, and beer and wine will also be available. In addition, the gala will feature a silent auction with gift certificates from Race Brook Lodge, tickets to the Oldtone Roots Music Festival, libations from Berkshire Mountain Distillers and more.

Tickets are $50 each or $45 per person for a table of eight. For tickets and more information, see the Berkshire Edge calendar or contact Dewey Hall at (413) 229-2357 or deweymemorialhall@gmail.com.