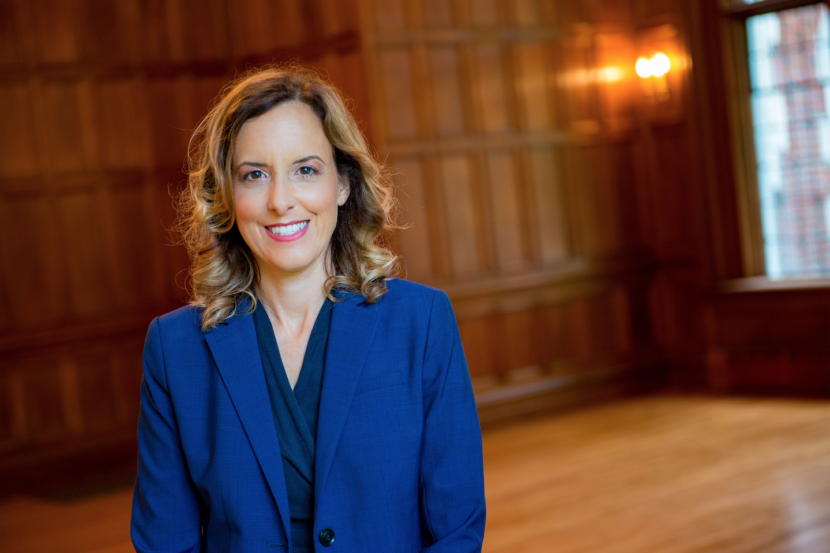 Pittsfield — The NAACP – Berkshire County Branch has invited recently elected Berkshire County District Attorney Andrea Harrington to be the guest speaker at its next monthly membership meeting. The meeting will be held Wednesday, Feb. 6, at 6 p.m. in the Berkshire Athenaeum auditorium.

Harrington is the first woman to be elected district attorney in Berkshire County, and ran on a campaign of data-driven criminal justice reform. She is a Berkshire native who attended Pittsfield Public Schools and was the first in her family to go to college. She is working to bring prosecutions in serious cases like sexual assault, prioritize treatment over incarceration for people who need it, and help end racial bias in Berkshire County.

The meeting is free and open to the public. For more information, contact NAACP Berkshires at naacpberkshirecounty@gmail.com.

Lee — The Literacy Network of South Berkshire has launched Berkshire County’s first scholarship program to support immigrants in their pursuit of U.S. citizenship, thanks to a grant from the Matthew and Hannah Keator Family Foundation.

Applicants for the Matthew and Hannah Keator Family Scholarship for New Americans will be able to seek financial support in obtaining legal services during the screening and application process, as well as direct support to defray the cost of the federal naturalization application. Scholarship recipients will also be assigned a trained tutor from LitNet, who will work one-on-one to prepare for the civics and literacy exams. The scholarship will support approximately six new citizens annually.

In addition, this past fall, LitNet enhanced its website with comprehensive citizenship resources, purchased new books and materials dedicated to naturalization, and worked together with the Berkshire Immigrant Center in Pittsfield to host citizenship training for volunteer tutors to support the Berkshire immigrant community.

Pittsfield — Barrington Stage Company has announced that Stacey Rose is the inaugural winner of its new national play contest, the Bonnie and Terry Burman New Play Award. Rose will be awarded $25,000 and her play “America v. 2.1: The Sad Demise & Eventual Extinction of the American Negro” will receive a world premiere production at BSC.

“America v. 2.1” is set in the not-too-distant future and described as “a day in the life of a troupe of Black actors who are charged with re-enacting the revised history of the once-thriving American Negro.” The day quickly becomes a day of reckoning as the group must face the parallels of their lives to the lives of the people whose stories they tell.

Second-place winners Brent Askari and Christina Quintana will each receive $5,000 and a developmental staged reading. The winning plays were chosen out of 461 submissions, which were culled down to 70 semi-finalists and then seven finalists. In addition to the three winning plays, the other finalists for the Burman Award included “Steal Her Bones” by Thomas Gibbons; “EIGHT NIGHTS” by Jennifer Maisel; “2144 SOUTH ST.” by Karina Billini; and “(end of message)” by Laura Jacqmin.

Pittsfield — Downtown Pittsfield Inc. is looking for artist submissions for an upcoming show in honor of Autism Awareness Month. DPI is asking artists to submit blue artworks for a show of “blue”-themed art to be held at the DPI offices during the month of April.

The art show is part of ‘Go Blue’ programming being planned for April by the Autism Collaborative of Berkshire County. An opening reception for the art show will be held Friday, April 5, from 5 to 8 p.m. during First Fridays Artswalk. The show will remain on view throughout the month.

Artists may submit three pieces for consideration. Pieces need to be framed and on wire ready to hang. Pieces do not need to be all blue; mostly blue is acceptable. Send submissions via photograph or scan of proposed work(s) to kgritman@downtownpittsfield.com. The deadline for submissions is Friday, Feb. 22.