Great Barrington — This Sunday, November 2, Bard College of Simon’s Rock faculty member Anne Chamberlain will perform a solo piano recital featuring music by composers with whom she has been closely associated during her long and distinguished performing career.

The recital will take place in the Kellogg Music Center at 3:30. Admission is free.

A New York City native, Chamberlain graduated from the Oberlin Conservatory of Music and studied at the Juilliard School. She has taught at the College for 26 years.

Chamberlain will offer a varied program, opening with the second of three large-scale sonatas that Franz Schubert composed during the last year of his life. This demanding work, which lasts about 40 minutes, traverses a dramatically wide range of emotions, from grandeur through melancholy, with wild grief, light-heartedness, deep lyricism, and a quality special to Viennese music called Gemüthlichkeit.

After an intermission, Chamberlain will offer a rarity, the “Sonata for Piano” by Gideon Klein. Klein was perhaps the most talented composer during World War II, when he was interned in Terezin, Czechoslovakia, and composed a series of great works before being murdered in Auschwitz at 25. Despite his early death, his works — produced under extraordinary circumstances — are now being recognized as critical additions to the list of great 20th century works.

The program will conclude with Bela Bartok’s “Improvisations on Hungarian Peasant Songs” from 1920, and two short works by composer Stefan Wolpe, a “Tango” from 1927 and “Presto Agitato” from 1929, each composed in Berlin before the composer left Germany for Palestine. Wolpe’s compositional voice was exploratory, daringly imaginative and constantly evolving. After the war, he ended up settling in New York, where Chamberlain encountered him and experienced his works firsthand. These concluding works are presented as an act of homage to a significant composer from a musician who was deeply affected by their encounter.

Chamberlain has played extensively as a soloist and chamber musician throughout the United States and Europe. Her numerous performances have included concerts at Alice Tully Hall and Town Hall in New York City, as well as appearances at other major halls, music festivals and universities, where she has premiered many works by her contemporaries. 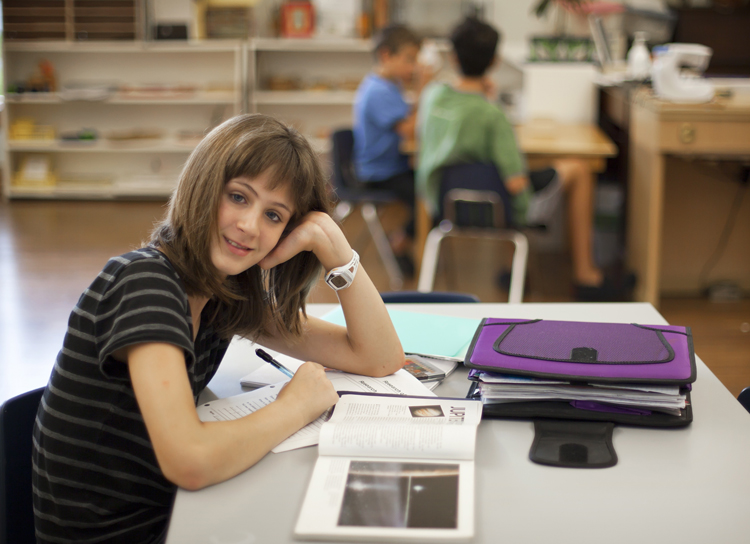 Lenox Dale — Ever play “corn cob quidditch?” Well…The Montessori School of the Berkshires invites families to come give it a try during the school’s open house Saturday, November 1, from 9 a.m. to 12 p.m. If you are considering a Montessori discovery-based education for your child, you will have a chance to meet teachers and learn about an education that allows children to actively participate in their learning. The school provides an environment designed to meet students’ unique needs, interests, abilities, and development, and allows children to progress at their own pace.

The Montessori School of the Berkshires is located at 21 Patterson Road in Lenox Dale.

“The open house will be day of fun fall activities including guided fall hikes, arts and crafts, a scavenger hunt, cider and snacks, and “corn cob quidditch,” said Head of School Todd Covert.

The mission of the Montessori School of the Berkshires is to work in the tradition of Dr. Maria Montessori to inspire children to develop independent thinking, self-assurance, inner discipline, and a love of learning in an authentic Montessori environment.

The Montessori School of the Berkshires is open to students from 15 months through 8th grade. There are immediate openings in the toddler program and early childhood programs, with limited openings for elementary and adolescent programs.

Those interested can register for the FallFest open house online at www.BerkshireMontessori.org or by calling (413) 637-3662.