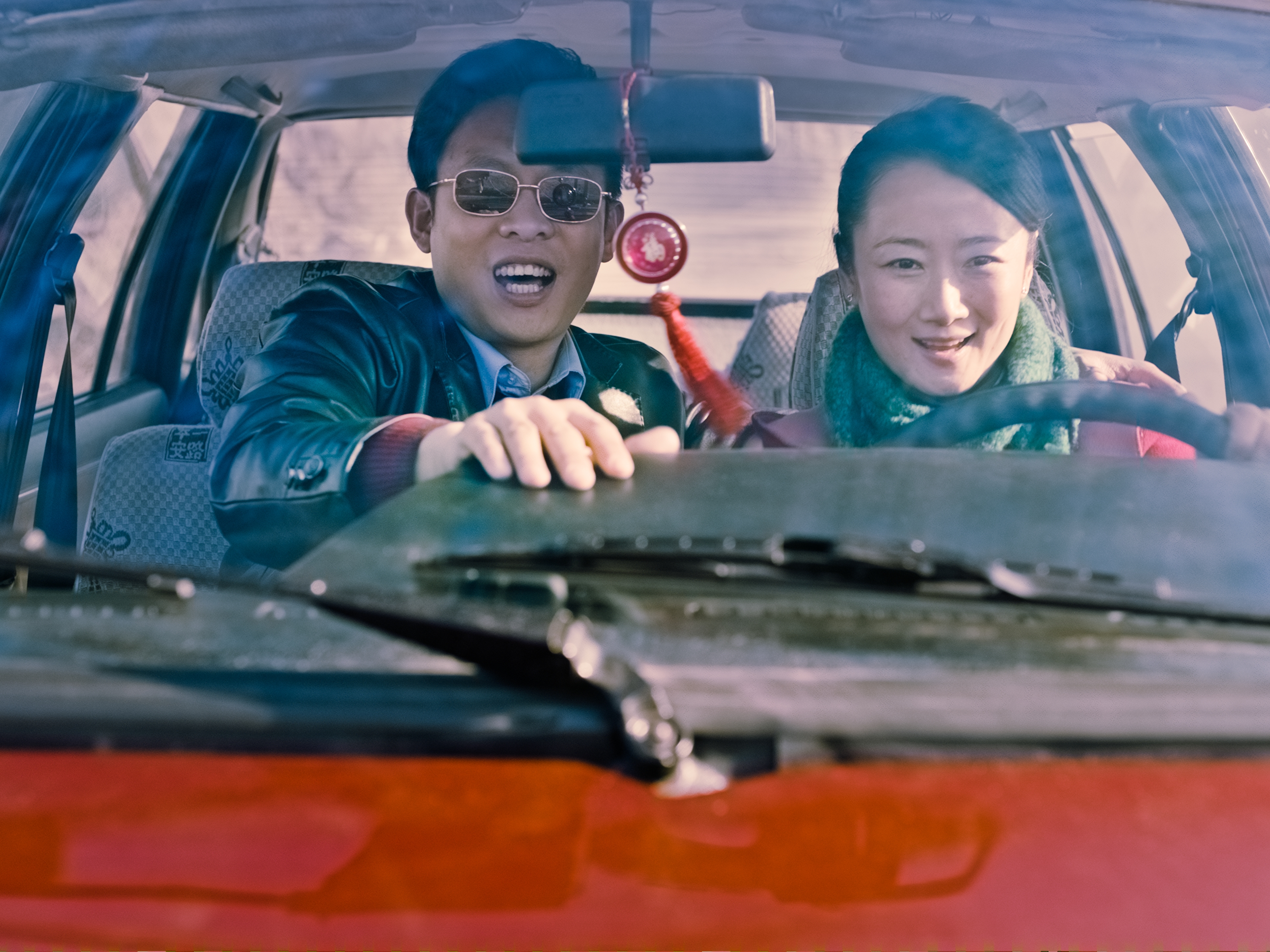 This year’s most anticipated international films include:

“Cemetery of Splendor” (Tuesday, October 20, Crandell Theatre, noon) by Thai director Apichatpong Weerasethakul,who won the Palme d’Or at the Cannes Film Festival in 2010 as well as numerous prizes at the Venice and Berlin film festivals. His works are deeply steeped in Khmer myth and prepare the audience to visit a nether world made visible.

“May Mountains Depart” (Friday, October 23, Crandell Theatre, 2:30 p.m.), a fast-paced triptych drama about China that begins in the recent past and races into the future with a final episode that is shot, daringly, for the most part in English by Jia Zhang-ke, one of the world’s leading filmmakers.

French director Stéphane Brizé’s “Measure of a Man” (Friday, October 23, Crandell Theatre, 5 p.m.), for which French film actor Vincent Lindon won Best Actor at Cannes this year for his performance in this film that literally translates as “law of the market” and refers to the French law that allows companies to fire workers to increase profits.

“Dheepan” (Saturday, October 24, Crandell Theatre, 4 p.m.) by Jacques Audiard, who was awarded the Palme d’Or for this timely film about a Tamil freedom fighter fleeing Sri Lanka who finds two fellow refugees in a migrant camp and improvises a family in order to enter France.

“Taxi,” also known as “Taxi Teheran” (Saturday, October 24, Crandell Theatre, 6:30 p.m.), a portrait of today’s Teheran by director, producer, star, cameraman, and editor Jafar Panahi who is currently under a 20-year filmmaking ban for “propaganda against the Islamic Republic” and is also the winner of this year’s Golden Bear at the Berlin Film Festival.

“Son of Saul” (Sunday, October 25, Crandell Theatre, 2:30 p.m.) was the controversial hit of this year’s Cannes Film Festival by first-time Hungarian director Laszlo Nemes and focuses on a Sondercommando at Auschwitz, tasked with cleaning up the atrocities performed on his own people yet determined to provide a proper Jewish burial for a young boy.

FilmColumbia’s treat for area kids, the International Children’s Short Program, an array of short films from around the world curated by Patti Greaney of Giraldi Media plays this year on Saturday, October 24 at the Crandell Theatre at 10 a.m. and the Hudson Opera House at 3 p.m. Admission for children is free at both events.

FilmColumbia is a weeklong festival dedicated to showing world-class independent and international films. Hosted by Chatham Film Club, the festival consistently offers its audiences early looks at films that go on to win critical approval and awards and gives film patrons in the inside track on front-runners months before they are released to general audiences. Films are shown at the Crandell Theatre and the Morris Venue in Chatham, Hudson Lodge and Hudson Opera House in Hudson.