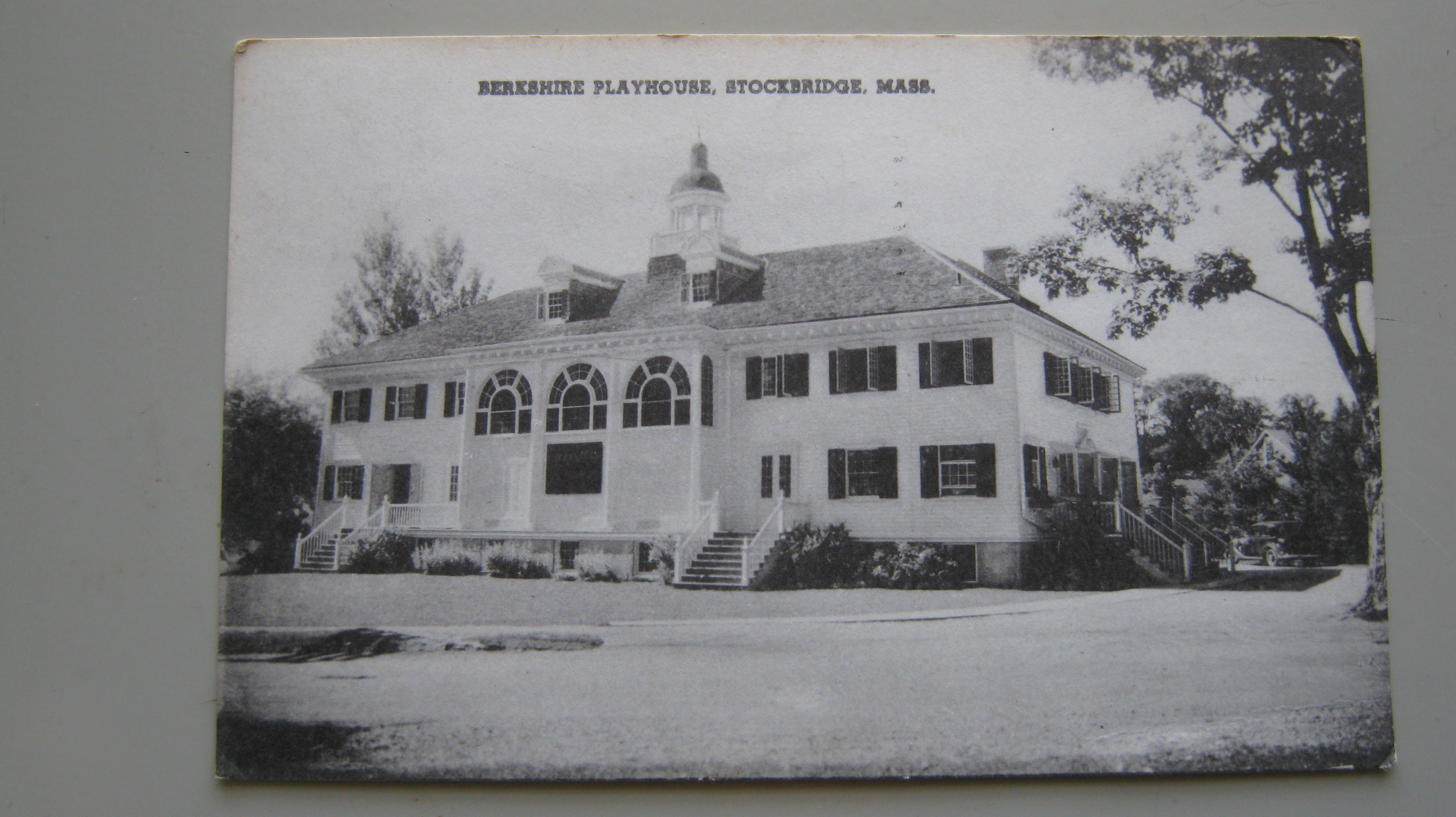 Stockbridge — The Stockbridge Library, Museum & Archives and Berkshire Theatre Group have partnered to present “Berkshire Theatre Through the Eras,” an exhibit chronicling 90 years of Berkshire theater history with photographs, letters, posters, props and costume pieces. Opening Tuesday, April 3, and running through Saturday, June 30, the exhibit will be housed in the library’s Procter Gallery.

In conjunction with the exhibit, BTG’s artistic director and CEO Kate Maguire will be the featured speaker at the Stockbridge Library Association’s annual meeting Tuesday, June 12. Said Maguire: “Berkshire Theatre was originally founded by the Three Arts Society to revitalize an iconic building in Stockbridge and create a local, regional theatre, one of the first in the country. We’re celebrating the 90th Anniversary of Berkshire Theatre, and wanted to give Berkshire residents a chance to really explore the history of this iconic building.”

BTG’s grants administrator and archivist Lillian Lee has planned the main exhibit with Barbara Allen, curator of the library’s Procter Museum & Archives of Stockbridge History, who has curated a portion of the exhibit highlighting the building’s life as the Stockbridge Casino. Said Allen: “The Casino has been an integral part of Stockbridge society since it was completed in 1888. Once it was converted into the Berkshire Playhouse, it became even more intertwined into the life of the town. The people of Stockbridge acted on stage, worked on sets, housed artists, and were a part of the everyday operations of the theatre, as well as going to see the shows. With this exhibit, we wanted to tell that story and show the people behind the theatre.”

For more information, contact the Stockbridge Library at (413) 298-5501 or info@stockbridgelibrary.org. 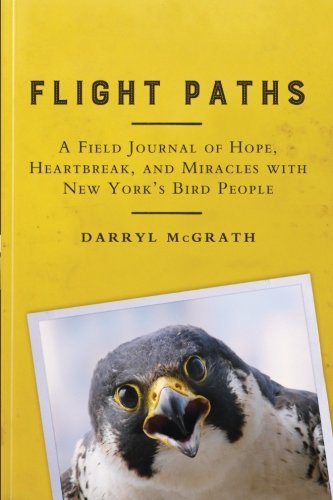 Pittsfield — The Hoffmann Bird Club will present “The Bird That Owned The Sky: The Rescue of the Peregrine Falcon and Bald Eagle in New York” with author and professor Darryl McGrath Monday, April 2, at 7 p.m. at Guardian Life Insurance, 700 South St.

In the late 1970s, the bald eagle and peregrine falcon were heading toward extinction as victims of the combined threats of DDT, habitat loss and lax regulation. McGrath’s book “Flight Paths: A Field Journal of Hope, Heartbreak, and Miracles with New York’s Bird People” tells the story of how a small group of New York biologists raced against nature’s clock to bring the beloved birds back from the brink in record-setting numbers.

McGrath earned her master’s degree from Columbia University Journalism School and worked as a reporter for a number of national and regional newspapers including the Boston Globe, the Albany Times Union and the Chicago Tribune. She has loved birds since her childhood, and has written extensively about the natural history and environment of her home state of New York. Around her day job as an editor for a higher-education union, she loves canoeing and backpacking, and she has section-hiked more than 500 miles of the Appalachian Trail. McGrath lives in Albany, New York, and is the co-editor of an anthology of the writing of her late husband, Times Union editorial writer Jim McGrath, which will be published by the State University of New York Press next year. She is at work on her third book, which will examine the effects of climate change on New York’s wildlife.

The program is free and open to the public. Autographed books will be available for purchase. For more information, contact hoffmannbirdclub@gmail.com.

Pittsfield — The Berkshire Community College Foundation has announced its ability to offer more than $50,000 in scholarship aid to new students. The application deadline for new students to apply for a scholarship from the foundation is Tuesday, April 17.

The Berkshire Community College Foundation is a nonprofit corporation established to encourage and receive gifts in support of the mission of the college. The foundation manages an annual fund, more than 150 scholarship funds and other funds created to support the college. Last year, the average award for scholarships from the foundation was $1,650.

For more information, contact the BCC Foundation at (413) 236-2185 or scholarships@berkshirecc.edu.

Great Barrington — GhostLit Repertory Theatre Company, under the leadership of artistic directors Caitlin Teeley and Harrison Lang, has announced auditions for its summer 2018 season, which will include the world premiere of a musical adaptation of William Shakespeare’s “The Tempest” with original music composed by Jackson Teeley, as well as the regional premiere of the five-time Tony Award-winning musical “Fun Home” based on the graphic novel by Alison Bechdel.

All ages, genders and ethnicities are needed to fill a variety of roles in the productions. Auditions will take place Friday, April 6, from 3 to 6 p.m. and Saturday, April 7, from noon to 3 p.m. with callbacks Sunday, April 8, at Bard College at Simon’s Rock’s Livingston Hall Student Union. Those auditioning are asked to prepare a 32-bar cut of an up-tempo song and a 32-bar cut of a ballad, and should also have a two-minute classical and two-minute contemporary monologue prepared. A pianist will be provided. “The Tempest, a Musical” will run Thursday, June 14, through Sunday, June 17, at Saint James Place. “Fun Home” will run Wednesday, Aug. 8, through Sunday, Aug. 12, at the Barn at the Egremont Village Inn.

For more information or to schedule an audition, contact ghostlitrep@gmail.com and indicate first and second preferences of audition dates and times. Auditions will be scheduled in 10-minute slots. Auditions must be scheduled by 11:59 p.m. Thursday, April 5.