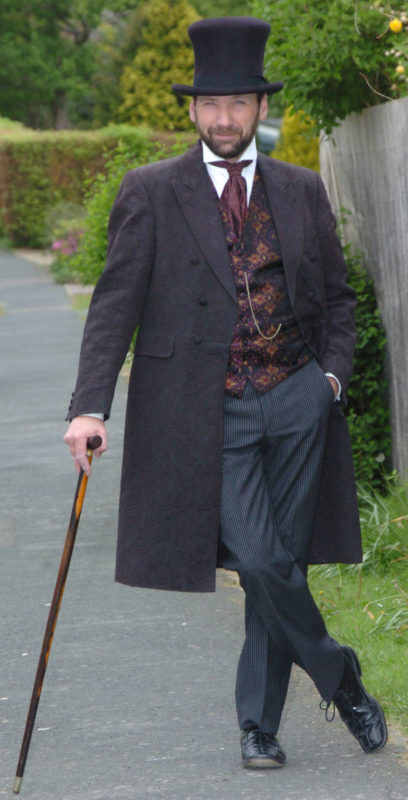 Ian Dickens
Gerald Dickens, the great-great-grandson of author Charles Dickens, will perform his one-man-show version of his ancestor's classic 'A Christmas Carol' Wednesday, Nov. 28, at Ventfort Hall in Lenox.

Actor Dickens to perform ‘A Christmas Carol’ at Ventfort Hall

In 1993, Dickens created as his first one-man show, “A Christmas Carol,” inspired by Charles Dickens’ own energetic readings of the 1860s in the United States and elsewhere. Using his own adaptation of the classic Christmas tale, Dickens plays 26 characters using his vocal and physical talents to bring each scene to life. Dickens has worked both on- and offstage as an actor, director and producer. A fascination with the life and works of his ancestor led him to write and direct other one-man shows including “Mr. Dickens Is Coming!”, “Nicholas Nickleby” and “Sketches by Boz.” Dickens performs regularly in major theaters and arts centers, as well as at several arts and literary festivals in the United Kingdom and has entertained cruise passengers worldwide since 2007.

Tickets are $50. Reservations are recommended due to limited seating. For tickets and more information, call Ventfort Hall at (413) 637-3206.

Enck to launch ‘Beyond Plastics’ project at Bennington College 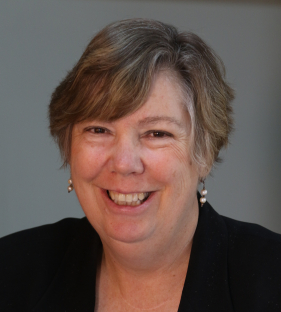 Bennington, Vt. — Bennington College has announced that former Environmental Protection Agency regional administrator Judith Enck will launching the “Beyond Plastics” project, through which she will work with college students and community leaders around the country to reduce plastic pollution.

Millions of pounds of plastic enter oceans every year, posing a major threat to fish, wildlife and the marine environment, with unknown implications to human health. A study found that over 90 percent of sampled table salt brands are contaminated by microplastics. It is estimated that, unless major change takes place, there will be more plastic in the ocean than fish by weight by 2050. Recently, the European Parliament approved a ban on single-use plastics to help combat this issue.

Enck is a visiting faculty member at Bennington and will become a senior fellow in January 2019. She will be teach the courses “Addressing a Growing Environmental Problem: Plastic Pollution” and “Plastic Pollution: What Can We Do About It?” in the spring term. The courses will include community engagement and work with local policymakers.

The theme for the performance is “The Kindness of Strangers.” AOH director Paul Ricciardi, who created “Real People Real Stories” after being inspired by NPR’s the Moth Radio Hour, said he is “looking for tales about Good Samaritans, random acts of kindness and the goodness of humanity through actions large and small.  Ricciardi will direct the show and provide five hours of coaching for each storyteller. Stories must be true, experienced first-hand by the storytellers, and run no more than 15 minutes. “No experience is necessary. The goal is not to create a polished monologue, but to allow the spontaneity of a real life story to shine through,” Ricciardi continued.

Interested participants may call the Ancram Opera House pitch line at (518) 250-9791 to leave a one-minute version of their story. The submission deadline is Monday, Dec. 3. 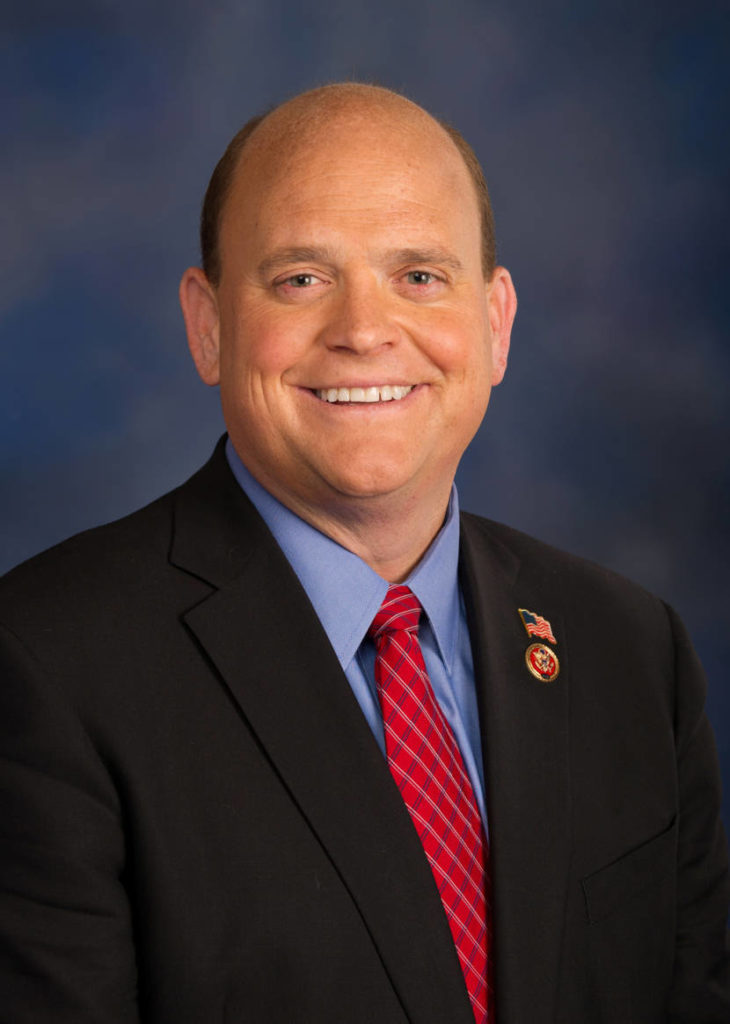 Williamstown — Rep. Tom Reed, R-N.Y., co-chair of the Problem Solvers Caucus, will present an update on bipartisan initiatives planned for the 116th Congress at Tuesday, Nov. 27, at 10 a.m. at Williams College. The event will take place in Griffin Hall, room 3. Reed will open the event with remarks and share the Problem Solvers Caucus’ policy goals for the upcoming session that begins in January. He will then take questions from the audience.

The Problem Solvers Caucus is a bipartisan group in the U.S.House of Representatives that includes approximately 48 members, equally divided between Democrats and Republicans, who seek to create bipartisan cooperation on key policy issues. The group developed over time as an outgrowth of informal meetings organized by the political reform group No Labels.

Reed is an attorney and politician who serves as the representative for New York’s 23rd Congressional District. He first joined the House after winning a special election to replace Eric Massa in 2010. Reed previously served one term as the mayor of Corning, New York. He is a graduate of Alfred University and Ohio Northern University College of Law.

The event is free and open to the public. For building locations on the Williams campus, consult the online map or call the Office of Communications (413) 597-4277.

— Mark Twain
Read next: POEM: The Backwards Geese (from the gate outside South Egremont School)