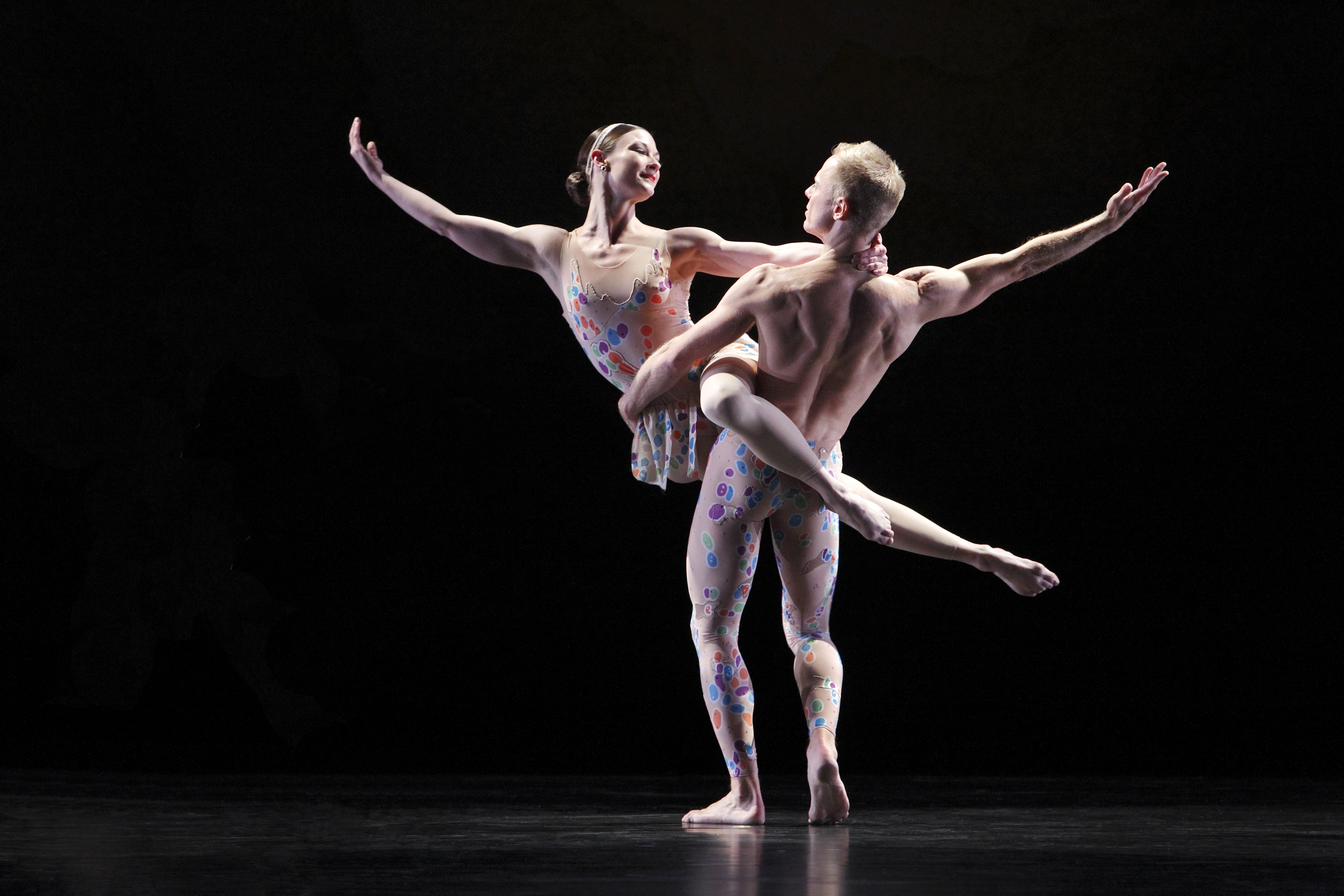 The program will include three pieces. Set to music by Richard Wagner and Heinrich Baermann, Taylor’s “Roses” (1985) is a paean to love and relationships in various stages. Set to Vivaldi’s “The Four Seasons” recomposed by Max Richter, “Continuum” (2017) is an abstract work by Taylor alumna Lila York about finding peace in a hostile environment. Taylor’s “Arden Court” (1981) is an exuberant dance that looks at supportive, competitive and flirtatious accompanied by music by William Boyce.

Singer, songwriter, drummer, guitarist and Latin-American music researcher Cordero, who cut her teeth as the touring drummer for the Brazilian psychedelic rock band Os Mutantes, was raised in Atlanta by Puerto Rican parents and spent her childhood traveling between Atlanta and San Juan. In the early 2000s, Cordero led her own bilingual art-rock band, Cordero, which released feminist anthems such as “Vamos Nenas” and “Matadora.” More recently, she was a founding member of the celebrated Mexican rock band Pistolera. Cordero released her first solo album, “Recordar: Latin American Songs of Love and Protest,” in 2014, re-imagining famous political protest songs by influential Latin-American songwriters of the turbulent nueva canción era. Cordero’s most recent release, “Querido Mundo (Dear World),” addresses themes ranging from immigration and Black Lives Matter to feminism and government corruption, hoping to elicit the same call to action and heart-wrenching emotions that her predecessors did.

Recently returned from a tour in South Korea, Laroo and Byrd will be joined by drummer and percussionist Jocelyn Pleasant for an evening “pure organic jazz.” Laroo has been hailed by the American public and press at large and is one of few women trumpet stylists, having played for more than three decades. In addition to original songs, the show will include jazz renditions drawn for works by Charlie Parker, Chet Baker, Thelonius Monk, Dexter Gordon, Miles Davis, John Coltrane and Duke Ellington.

Tickets are $20. For tickets and more information, see the Berkshire Edge calendar or contact the Sandisfield Arts Center at (413) 258-4100 or info@sandisfieldartscenter.org.

West Stockbridge — The Richmond-West Stockbridge Artists’ Guild will offer a self-guided tour of the studios of Berkshire County artists Saturday, Oct. 7, from 11 a.m. to 5 p.m. Twenty-three artists will be on hand at 13 studio locations ranging from Pittsfield to Southfield to showcase art in the media of painting, sculpture, photography, pottery and more. For a list of the participating artists and a map of studio locations, see the Berkshire Edge calendar or contact berkshireartists@gmail.com.

‘Tasty History’ to focus on sugar and rum

Hudson, N.Y. — The Tasty History Series at Olana State Historic Site will end its season Saturday, Oct. 7, from 3 to 5 p.m. with a focus on sugar and rum. Carmen Gonzalez of Carmen’s Café in Troy will prepare and sample traditional Cuban food, joined by Backbar mixologist Kat Dunn.

Historic Artists’ Homes and Studios program manager Valerie Balint and New York State Office of Parks, Recreation and Historic Preservation curator Amanda Massie will teach participants about historic food trends, the trading of sugar and rum, and about the 19th-century customs of eating and drinking them. Carmen’s Cafe will bring empanadas, picadillo, platanos and more for tasting, and will also demonstrate rice and beans and other recipes. Dunn will make two different rum drinks for guests to sample.

Tickets are $25 for Olana members and $30 for nonmembers. For tickets and more information, see the Berkshire Edge calendar or contact Olana’s education department at (518) 828-1872 x105.