'Garten' by Michael Fabrizio is a featured piece in Berkshire Environmental Action Team's 'Wild Berkshires' art show, set to open at the Stationery Factory in Dalton on Friday.

Dalton — Berkshire Environmental Action Team will present its first annual “Wild Berkshires” art show and fundraiser featuring local artists celebrating nature and wildlife at the Stationery Factory Friday, April 21, through Saturday, May 13. An opening reception will take place Friday, April 21, from 5 to 7 p.m. An enviro-action fair and expo will take place on Saturday, May 13, the day before Mother’s Day, from 10 a.m. to 9 p.m. and include vendors offering environmentally friendly handmade goods and specialty services centered around nature, wildlife, sustainability and art from found objects or objets trouvés with a climate expo organized by Living the Change Berkshires and a birds of prey demonstration by Adirondack Wildlife of Wilmington, New York.

Art will be offered via silent auction at the opening and for three weeks following until the expo when auction winners will be announced. Both events are fundraisers for BEAT, with a portion of the proceeds from art sales benefitting the nonprofit. For more information, contact Judy Eddy at (413) 652-5387 or judy@thebeatnews.org.

BTG to present student-run, -acted ‘All in the Timing’

Stockbridge — Berkshire Theatre Group will welcome the student-run and student-acted production “All in the Timing,” directed by high school student Charles Kerzner, to the Unicorn Theatre on Friday, April 21, and Saturday, April 22, at 7 p.m.

“All in the Timing” is comprised of four experimental one-acts written by David Ives: “Sure Thing,” “Words, Words, Words,” “The Philadelphia” and “Variations on the Death of Trotsky.” Using absurdism, farce and burlesque, the play features creative scenarios that relate to the theme of time. The production is directed by Mount Everett Regional High School student Charles Kerzner and the cast is comprised of students from Taconic High School, Bard College at Simon’s Rock and the Darrow School.

Tickets are $10 and all proceeds will benefit BTG PLAYS!, BTG’s year-round education program. For tickets and more information, see the Berkshire Edge calendar or call (413) 997-4444.

Amy LaFave to read from ‘Images of America: Lenox” 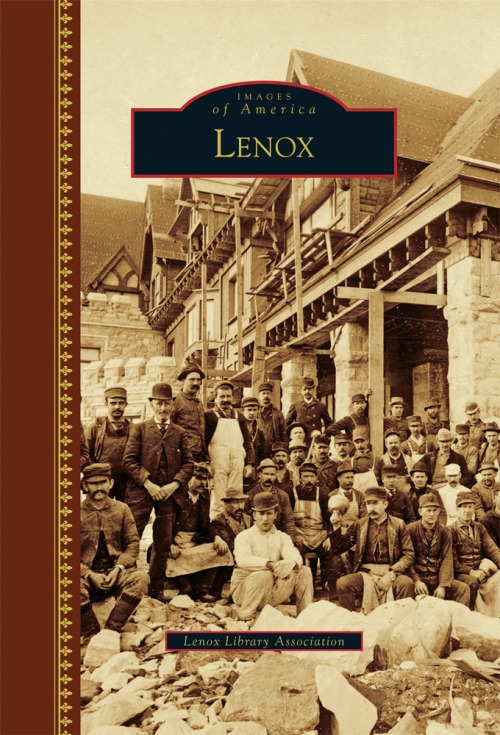 Lenox — On Sunday, April 23, at 4 p.m., the Distinguished Lecture Series at the Lenox Library will present Amy Lafave, the library’s Jim Chervenak Library Director, who will discuss her book “Images of America: Lenox,” published in December 2016.

Lafave is a lifelong resident of Lenox. She obtained a bachelor’s degree in music and English from Connecticut College in 1987 and a master’s degree in library science from the University of New York at Albany in 1997. She has worked at the Lenox Library for over 21 years, first as the music librarian and then placed in charge of reference and special collections. She became the library director in 2016.

Hudson, N.Y. — Alabama-based singer/songwriter Gabriel Tajeu will bring his pop/soul sound to Club Helsinki Hudson on Sunday, April 23, at 7 p.m., in a concert to benefit the Columbia-Greene Humane Society.

Growing up in a household that appreciated diverse music, Tajeu was exposed to music from Stevie Wonder and Earth, Wind & Fire to Miles Davis and Frank Sinatra. When it came to music that hit his core vocally, he gravitated to R&B legends Al Green and Marvin Gaye. The music of Ben Harper, Ryan Adams, John Mayer, Joni Mitchell, D’Angelo and Elvis Costello has had a profound influence on his writing. Tajeu’s album “Finding My Way” reached #11 on the iTunes Japan R&B chart, and his first single, “Raindrops,” reached #48 on the Tokyo Top 100. Tajeu visited the legendary FAME Recording Studios in Muscle Shoals, Alabama, where he laid down the tracks for his sophomore album, “Southern Skies.”