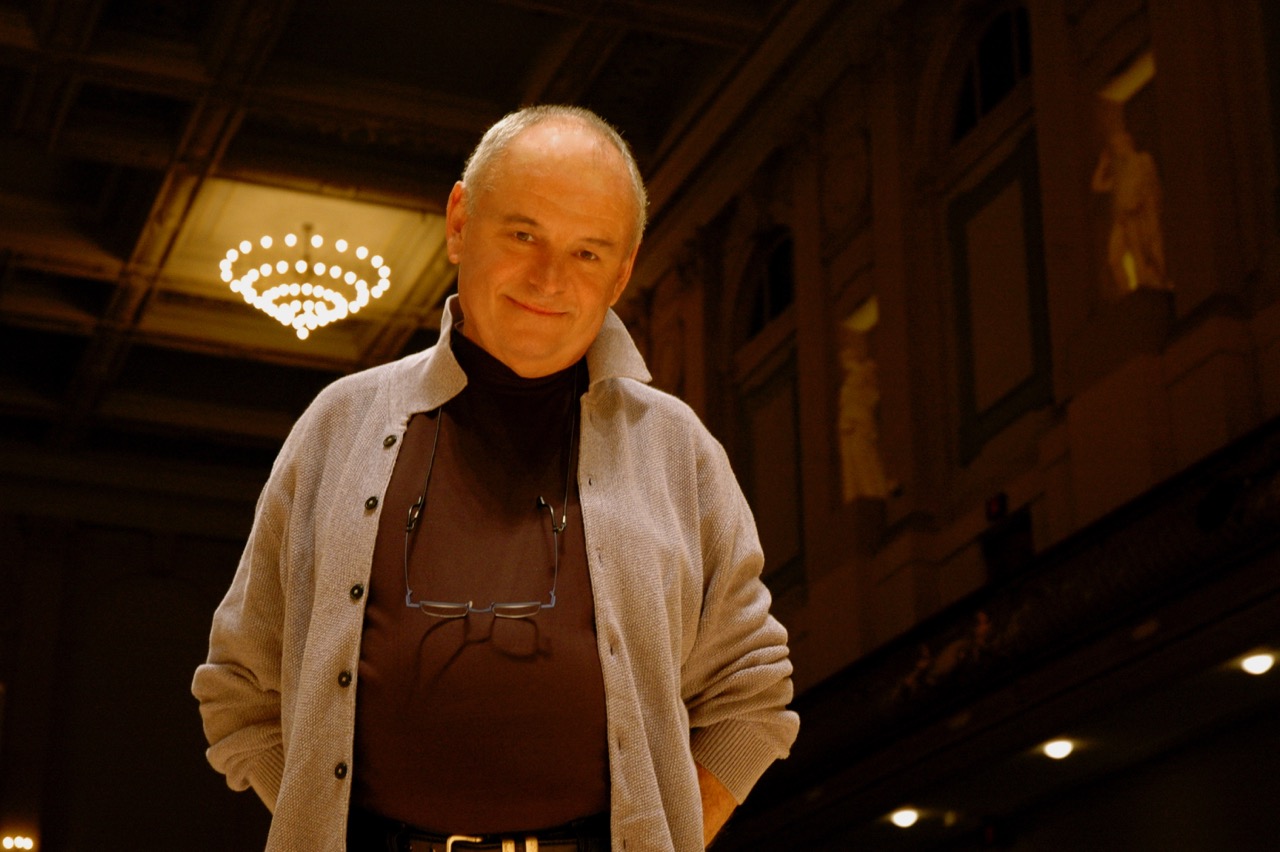 West Stockbridge – On Sunday, November 1 at 2 p.m. in Vaber Hall, the second-floor performance space in the 1854 Town Hall, the West Stockbridge Chamber Players will perform a harvest concert. Led by clarinetist and artistic director Catherine Hudgins, the West Stockbridge Chamber Players is an ensemble made up of Boston- and Berkshire-based musicians. The concert will feature works by Beethoven, Martinů, and Mozart. Joining Catherine Hudgins will be violinist Sheila Fiekowsky, violist Daniel Getz, and cellist Ronny Feldman. The concert will be preceded by a luncheon at 11:30 a.m. at the Shaker Mill Tavern with John Oliver, the founder and long-time director of the Tanglewood Festival Chorus.

Tickets are $35 for the concert alone and $75 for the talk, lunch, and concert together. Seating is limited. Tickets and more information are available through the Berkshire Edge calendar, from downtown West Stockbridge businesses with a blue music note in their windows, and by calling online (413) 232-4270. Proceeds from the concert will benefit the West Stockbridge Historical Society‘s 1854 Town Hall Restoration Fund.

Great Barrington — On Friday, October 30, Knosh & Knowledge will host bestselling author Alex Kershaw, who will speak about his new book “Avenue of Spies: A True Story of Terror, Espionage, and One American Family’s Heroic Resistance in Nazi-Occupied Paris.” This Jewish Federation of the Berkshires program will take place at Hevreh of Southern Berkshire at 10:45 a.m. and will be followed by a catered lunch.

Paris was the jewel in Hitler’s Crown, and from the confiscated mansions of Avenue Foch, the Gestapo would hold the city in its sinister grip. What the Nazis did not know, however, was that, just down the street at number 11, a stronghold of French resistance had taken root. In “Avenue of Spies,” Kershaw recounts the story of one family’s heroic efforts to defeat the evil in their midst.

Kershaw is a New York Times bestselling author of several books on World War II. He lives in Williamstown.

The talk will be followed by a buffet lunch. Admission is $11, which includes the lunch. Participants may attend the program only for $5. Advance reservations are required. To make the required advance reservations, call the Jewish Federation of the Berkshires at (413) 442-4360 x10 or email jfb.officemanager@verizon.net.

Williamstown — Author, journalist, and reporter Alison Stewart will speak at Williams College on Thursday, October 29, about her new book, “First Class: The Legacy of Dunbar, America’s First Black Public High School.” The talk will begin at 7:30 p.m. in Brooks-Rogers Recital Hall and is free and open to the public.

“First Class: The Legacy of Dunbar, America’s First Black Public High School,” a Mother Jones and Essence Magazine Best Book of 2013, narrates the rise, fall and promising resurgence of America’s first black public high school. Stewart began her career as a producer and reporter for MTV News’ groundbreaking political coverage Choose or Lose, for which she won a Peabody Award. She spent most of her career as a journalist, reporting for “60 Minutes,” “CBS News Sunday Morning,” “Good Morning America,” and “20/20 Downtown.” She received an Emmy award as part of ABC News’ coverage of the 9/11 terrorist attacks.

The conversation will explore how two institutions, Williams College and Dunbar High School, have weathered integration in vastly different ways.

Pittsfield — Berkshire Theatre Group will present comedian Brooke Van Poppelen as part of its new Laugh Lounge Series on Wednesday, October 28 at 8 p.m. at the Garage.

Brooke Van Poppelen is a New York City-based comic, actress, and writer who has been seen on “@Midnight,” “John Oliver’s New York Stand Up Show,” “The Late Late Show with Craig Ferguson,” and IFC‘s “Comedy Drop.” She currently hosts “Hack My Life” on truTV.

Tickets are $10 in advance and $12 at the door and are available through the Berkshire Edge calendar and the Colonial Theatre ticket office by calling (413) 997-4444.

Stockbridge — The Stockbridge Halloween Parade and Pumpkin Walk-About for area children will take place on Friday, October 30. Marchers will meet at the corner of Main Street and Pine Street at 6 p.m. and march to the Stockbridge town offices at 50 Main St. for cider and donuts and walk-about the lighted pumpkins carved by local businesses and area children. Spooky stories and more fun will be offered at the senior center inside the town offices.

Children interested in showcasing a jack-o’-lantern of their own should drop it off in front of the town offices between 5 p.m. and 6 p.m. Jack-o’-lanterns will be returned at the end of the evening. In case of rain, the parade will be cancelled but events will continue in the senior center.