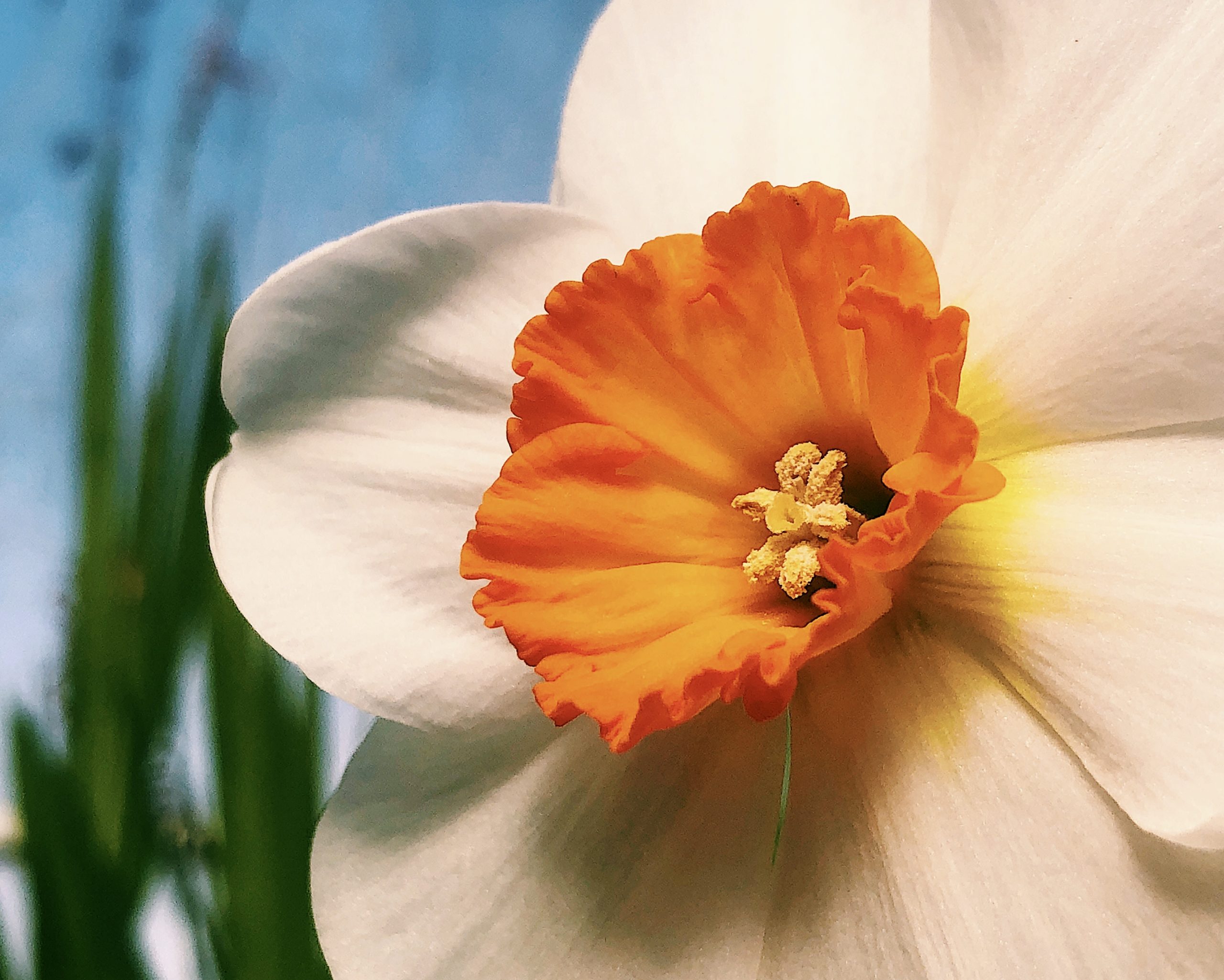 Stockbridge — Berkshire Botanical Garden’s Fitzpatrick Conservatory will become a harbinger of spring beginning Monday, March 2, when the public is invited to enjoy hundreds of flowering bulbs in an annual exhibition featuring New England springtime favorites and a collection of South African bulbs rarely seen in the Northeast.

According to BBG’s director of horticulture Dorthe Hviid: “This year, in addition to the more traditional and New England spring bulbs such as daffodils, tulips and grape hyacinths, we have added some lesser known hardy and half-hardy bulbs to the show. Since we renovated and rebuilt our old Center House, we have better facilities for forcing bulbs, so we are very excited about this year’s show.”

The Bulb Show runs through Sunday, March 29, and is free and open to the public. For more information, contact Berkshire Botanical Garden at (413) 298-3926 or info@berkshirebotanical.org.

At 19 years old, Keita has become one of the most renowned activists on behalf of children’s rights in his home country of Liberia as well as around the globe. Keita has also addressed the World Summit of Nobel Peace Laureates on the refugee crisis and justice and safety for children as well as the United Nations Human Rights Council, where he spoke about international child protection from violence and corruption.

Keita grew up in West Point, the largest slum in the Liberian capital of Monrovia, with his mother and numerous siblings. At 9, Keita was compelled to act out against injustice when a 13-year-old girl in his village was sexually assaulted and murdered. He observed how the government turned a blind eye and he participated in peaceful protests to bring the perpetrators to justice. As a result, Keita was invited to join the Liberian Children’s Parliament. In the short time since, Keita has successfully advocated for the establishment of the 2012 Children’s Act, incorporating both the UN Convention on the Rights of the Child and the African Charter. In 2014 a 15-year-old boy was killed by armed forces during a peaceful protest against the blockades set up in Keita’s neighborhood to contain the Ebola virus. Keita organized a second march to demand that the government take responsibility for the teenager’s death. The march sparked national debate, and because of Keita, the government acknowledged its culpability.

The event is free and open to the public. For more information or to register, see the Berkshire Edge calendar or contact Noble Horizons at (860) 435-9851.

Salisbury, Conn. — On Saturday, Feb, 29, at 4 p.m., the Scoville Memorial Library will welcome Loch K. Johnson for a talk and discussion titled “The CIA, Covert Action, and the Hidden Side of Today’s U.S. Foreign Policy.”

Diplomacy and war-making are two common and well-known approaches to America’s defense, but a third option has also been an important foreign-policy response: “covert action” — a hidden attempt to shape history in a direction favorable to the United States. Its methods include secret propaganda and political, economic and paramilitary operations ranging from foreign media manipulation to assassination plots against foreign leaders considered a threat to U.S. interests.

Among the central issues Johnson will cover during his talk are: Does covert action work? How much does it cost, in terms of blood and money? What are the ethical implications of a secret foreign policy? Is U.S. covert action any different from Russia’s “active measures,” which lie at the heart of the recent Mueller Report?

Johnson is one of the nation’s leading experts on intelligence and has served on the staffs of the U.S. Senate and House intelligence committees as well as on the Aspin-Brown Presidential Intelligence Commission. He has written or edited over 30 books on intelligence, including “Spy Watching: Intelligence Accountability” in the United States, as well as works on U.S. foreign policy and on American elections. He is professor emeritus at the University of Georgia, where he taught American politics and international affairs.

Lenox — Known for “Quality Teas Since 1929,” Simpson & Vail, one of America’s oldest purveyors of the brew and now based in Brookfield, Connecticut, will be discussed by company co-president Jim Harron Sunday, March 1, at 3:30 p.m. at Ventfort Hall Mansion and Gilded Age Museum. His presentation will be followed by a Victorian tea at which some of Simpson & Vail’s teas will be served.

Among the facts Harron will discuss is the origin, including details of the contract, for a tea called the Morgan Blend that is still offered and was made for financier J. Pierpont Morgan and his family, he being the brother of Ventfort Hall’s own Sarah Morgan. Simpson & Vail was originally founded in 1904 as Augustus M. Walbridge Inc., a supplier of green coffee located on Water Street in New York City. Walbridge sold his business to Simpson, who hired his nephew Lester Vail as his tea taster. It was the Water Street store of Simpson & Vail that J.P. Morgan passed each day near his Wall Street office.

Tickets are $28 in advance and $32 on the day of the event. Reservations are recommended due to limited seating. For reservations or more information, contact Ventfort Hall at (413) 637-3206 or info@gildedage.org.