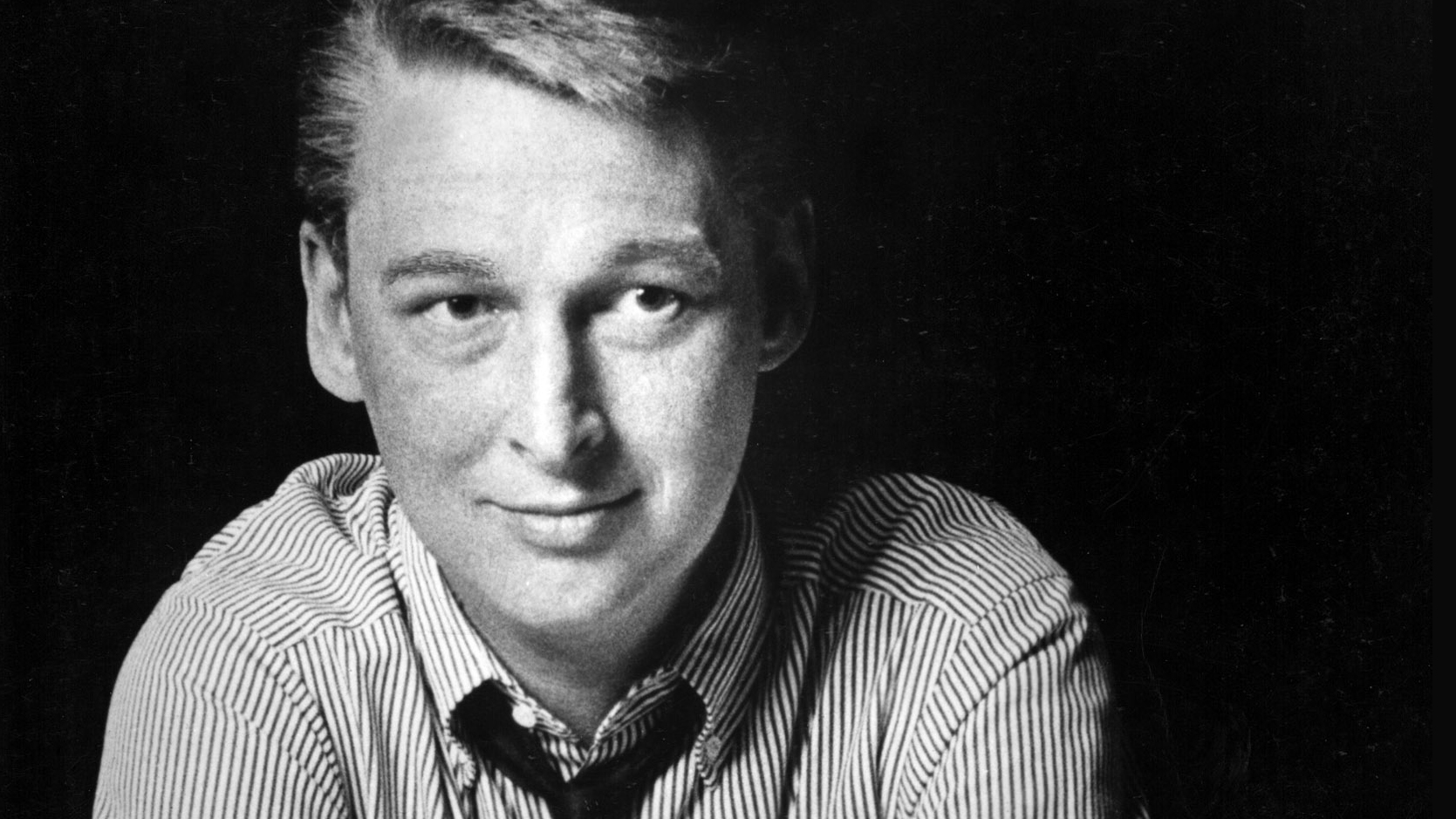 Great Barrington — The excitement had been building for the Berkshire International Film Festival that began this week. Sunny skies and all is well in the world….If you are like me you had been waiting expectantly for the festival. It is a feast this year — 26 documentaries, 26 narrative films and 17 short films. We are definitely “International” this year — countries represented this year are Germany, Afghanistan, Brazil, Australia, Iran, England, India, France, China, Italy, Israel, Austria, Norway, Hungary, Argentina, Denmark, Canada, Switzerland, Ireland, Mexico, and Iceland.

My special interest this year is in documentaries and there are two that I would like to highlight. I spoke with Mike Haley, first honoree at BIFF 11 years ago, who was Mike Nichols’ assistant director on 13 films. “Becoming Mike Nichols,” directed by Douglas McGrath, will be screened on Sunday, June 5 at 11 a.m. at the Mahaiwe Performing Arts Center. It is based on two long interviews with Nichols, filmed four months before he died, by his friend and fellow theater director, Jack O’Brien in the same Golden Theatre where his fame began: “An Evening with Mike Nichols and Elaine May.”  After speaking to Mike Haley and reading about this documentary. I am totally in love with Mike Nichols. What a genius and mensch!  And the genius part is not far-fetched — rumor has it that he is related to Albert Einstein.

I always knew that Mike Nichols was considered a genius but when you realize that his first film was “Who’s Afraid of Virginia Woolf?”(1966), you have to be in awe of this man. He went from his brilliant comedic duo with Elaine May and directing plays on Broadway to directing one of the most important and well-received movies of all time. In the documentary he discusses his “crash course” in film making with his friend Anthony Perkins and then watching George Stevens’  “A Place in the Sun”(1951) 150 times. I need to watch the Stevens’ film again — he said that there’s “nothing you can’t learn about filmmaking” from this film.

And what was his follow up film? “The Graduate!!!!” (1967) Pure brilliance. The film that captured the zeitgeist of a generation and made “plastics” a final word in many family conversations. Apparently, the interviews focused on his early years — which seemed like a good idea considering these films had such a rich impact on the 60’s. I am eager to hear about his choices — such as using the “Sounds of Silence” Simon and Garfunkel soundtrack and especially “Mrs. Robinson.”  And of course, the final scene of The Graduate!

Mike Haley knew Mike Nichols for 40 years and he said he never heard the same story twice.  Apparently, he was a great storyteller and had an exceptional memory and this is what we will see on Sunday!  I can’t wait……

Another documentary which I am looking forward to is “Art and Heart: The World of Isaiah Sheffer” directed by Catherine Tambini. It will be shown at 10:30 am on Saturday, June 4 at the Mahaiwe Theatre (and as a side note Mr. Sheffer has brought his “Selected Shorts” several times to this theatre.) I hope I don’t seem too fickle but I am in love with Mr. Sheffer also. From all accounts Mr. Sheffer was a Renaissance man, beloved by many, leaving quite a mark on New York cultural life. He was an “actor, director, radio announcer, playwright, lyricist, singer, mentor, cultural entrepreneur, creative thinker, loyal friend and champion of those he worked with, dreamer, and impresario.” He and his partner, Alan Miller, brought the Symphony Space and Thalia Theatre back to life and with it — concerts, “Selected Shorts,” “Bloomsday on Broadway” (an annual reading of James Joyce’s “Ulysses” every June 16 — after all Mr. Sheffer was an “honorary Irishman”) and theatre.

This film began its life as a short, as a request by his widow, Ethel Sheffer. When the director started exploring her subject she realized that this would have to be expanded. Everyone she contacted told her stories of how important he was to them (apparently to many people) and what a difference he had made in their lives. Ms. Tambini regretted not having met him in life after finding out about his humanity, his sense of humor, his wit and intelligence from all the interviews she did. She even asked his widow to send a note out to her interviewees telling them to be honest, don’t mince words, and no one had anything to dish on her husband.

She interviewed Jane Curtain, Leonard Nimoy (who donated money for renovating the Thalia Theatre), Morgan Freeman, Stephen Lang, Fionnula Flanagan, Fritz Weaver, Malachy McCourt, James Naughton and Stephen Colbert et. al.  Ms. Tambini said the Stephen Colbert (who was a huge fan) interview was different because he only knew him from the radio — not as an actor or friend. He had a completely different perspective than the other interviewees but they did ultimately get to work together.  I am curious to see this amazing interview which she said was “thoughtful, poetic, insightful and funny!” (Colbert said that, “his voice sounded like your favorite book”.)The interviews with his widow, Ethel, and daughter, Susannah, gave insight into a man who was not only funny and brilliant but  also a great husband and father – his humanity shone through here.

Sheffer had a special relationship with Leonard Nimoy; they both spoke Yiddish. Nimoy used to do his sound check in Yiddish for Isaiah’s benefit. I wonder how “to be or not to be” sounded in Yiddish? The young Isaiah was an actor in the Yiddish Theatre as were his mother and uncle and he was an announcer at 17 on the Yiddish radio station WEVD. He portrayed one of my favorites on the radio — a young Isaac Bashevis Singer (whom he knew).

He had said, “I am the least known of the knowns and the most known of the unknowns”…..and after watching this documentary he will be known to all of us lucky enough to view this film. And I agree with the director, who remarked, “I wish I had known him in life!”

See you at the Festival.