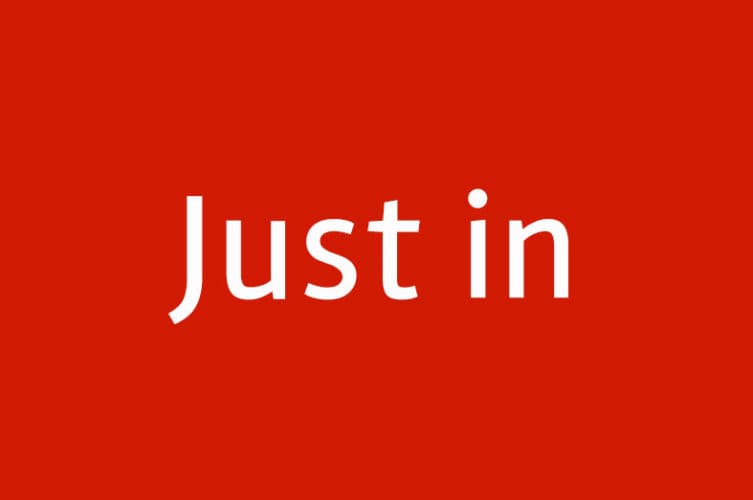 Luis Rosado, 48, of Pittsfield, pled guilty to three counts of assault and battery on a household member and single counts of strangulation, larceny from a person, and violation of a protection order. Judge Paul Smyth sentenced Rosado to one year at the Berkshire County House of Correction and 18 months’ probation with conditions which, if Rosado violates them, will subject him to serve the District Court’s maximum sentence of two and a half years.

The Berkshire District Attorney’s Office requested the court sentence Mr. Rosado to 18 months at the House of Correction while Defense Counsel asked for one year.

The Berkshire District Attorney’s Office proceeded with the prosecution despite the victim’s unwillingness to testify.

Law enforcement and emergency medical technicians gathered significant evidence to prove the assault and through litigation, the court granted the Berkshire District Attorney’s Office approval to enter phone calls the defendant made to the victim while at the House of Correction attempting to convince the victim not to participate in the proceedings.

“The great work by the Pittsfield Police Department and the Berkshire County Sheriff’s Office allowed us to secure this conviction. Domestic violence is a global human rights issue and my office continues to prioritize these cases,” District Attorney Andrea Harrington said.  “Our evidence-based prosecution policy holds perpetrators of these crimes accountable.”

The Berkshire District Attorney’s Office adopted new policies, implemented trainings, and are building a community response to domestic and sexual violence. This conviction reflects those efforts.

Berkshire District Attorney Andrea Harrington’s office serves all 32 cities and towns in Berkshire County. The office represents the Commonwealth in more than 7,500 criminal cases per year in Berkshire Superior Court, three district courts, three juvenile courts, Massachusetts Appeals Court, and Supreme Judicial Court. The office works closely with the State Police Detective Unit assigned to the Berkshire District Attorney’s Office, the Berkshire Law Enforcement Task Force, and collaborates with local police departments across the county. A dedicated staff of more than 50 prioritizes public safety, empowering victims and witnesses through services and support, and building a safe community for everyone and especially the most vulnerable.