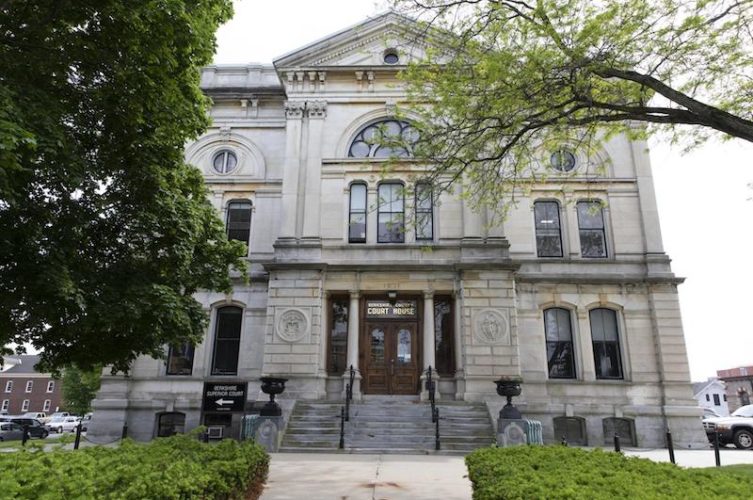 PITTSFIELD — The Berkshire District Attorney’s Office obtained a guilty conviction of a Pittsfield man for threatening people with a large machete.

The jury found that Mills stood outside the victims’ home on May 23 and began swinging the weapon and making threats.

“I thank the Pittsfield Police Department for their response that night and the jurors for their service. People should not be fearful in their own homes. This conviction holds the perpetrator accountable for the harm he caused,” District Attorney Andrea Harrington said.