Berkshire DA: Deaths of family of five presumed to be murder-suicide

Pittsfield — A family of five found dead yesterday morning in a badly burned Sheffield home was likely killed as a result of a murder and a subsequent suicide, Berkshire District Attorney Andrea Harrington said in a news conference today (March 14) in her Pittsfield office. (Click on photo above to view District Attorney Andrea Harrington’s press conference.) 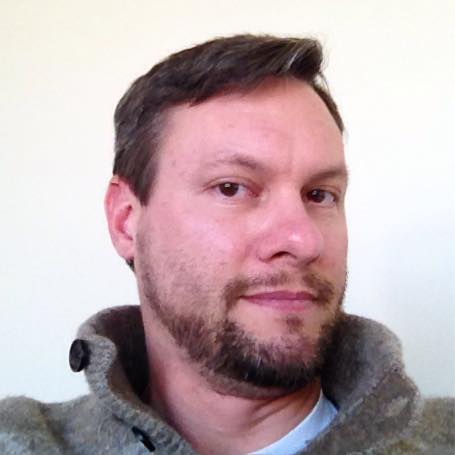 Harrington said the incident was being investigated as a murder-suicide. Authorities believe Luke Karpinski, 41, murdered his wife, Justine Wilbur, also 41, and their three children before setting their house on Home Road on fire and taking his own life.

Harrington did not identify the children but The Edge has learned that they were seven-year-old twins Alex and Zoe, along with Marek, 3. In addition, the two family dogs did not survive the blaze, according to CBS Boston. 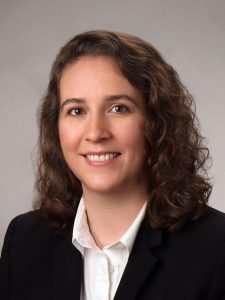 “At this time, the evidence indicates that Luke Karpinski was the assailant,” Harrington said.

Asking for patience and pointing to the ongoing nature of the probe, Harrington declined to answer questions about the investigation; nor did she identify a motive, a murder weapon or characterize the condition of the bodies and say whether any of the victims was dead before the blaze began. She also declined to say how the fire was started.

Harrington said authorities transported the bodies from Sheffield to Boston so that the Office of the Chief Medical Examiner could perform autopsies. The causes of death were not available on Thursday, she said. 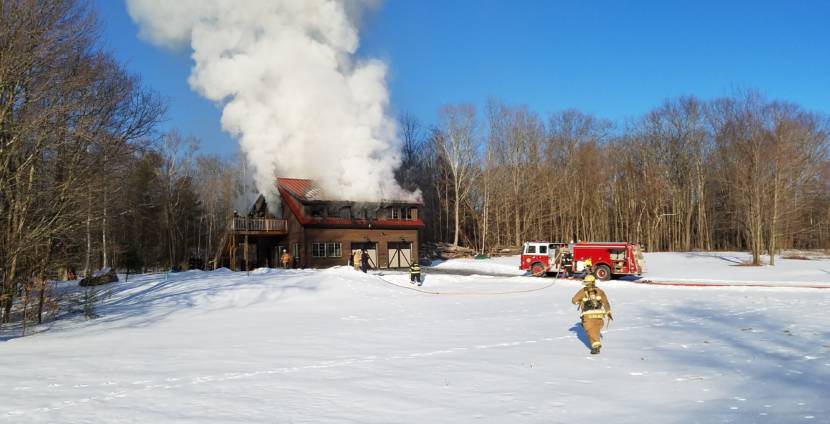 At approximately 7:50 a.m. Wednesday, a call for service came into the Berkshire County Sheriff’s Office for an active structure fire at 1343 Home Road. Several fire and mutual aid agencies responded and extinguished the flames.

A primary search revealed the presence of one individual who was dead. A secondary search revealed four additional individuals who were dead. In response to a reporter’s question, Harrington said Wilbur was found first on the ground floor and the bodies of other four victims were found upstairs.

Wilbur is a patent attorney at the Albany firm of Hoffman Warnick. Karpinski reportedly worked from home as a patent examiner. The couple had recently built a home on the property at 1343 Home Road after moving to Berkshire County from Virginia.