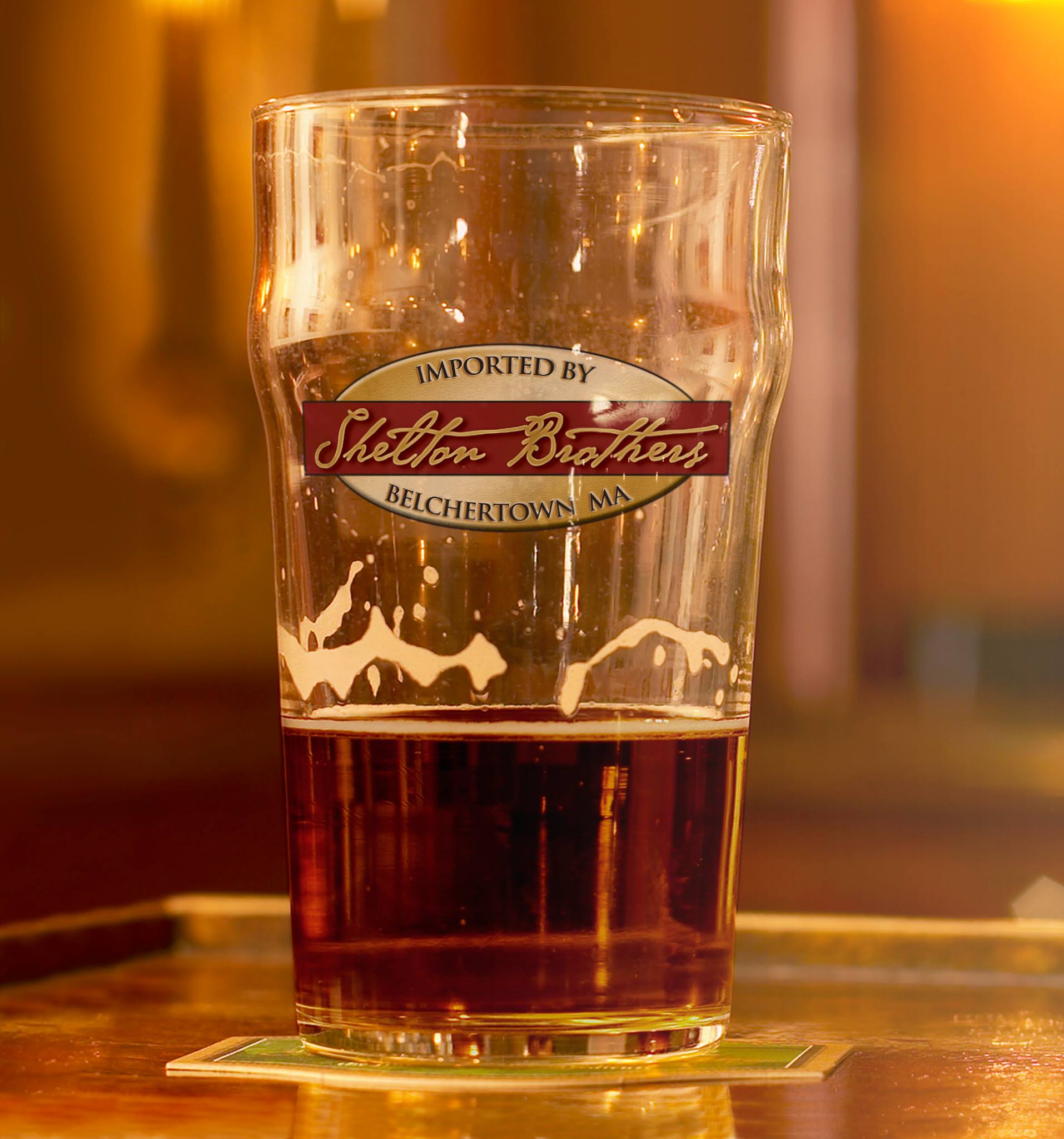 Pittsfield — Berkshire Bank, the preeminent banking institution in the county, is now the proud owner of an important beer distributor, according to published reports.

Shelton Brothers, one of the most influential beer importers of Belgian and other European beers, will soon cease operations, having been forced into liquidation after 24 years in business by its largest creditor, according to a report in Good Beer Hunting, a trade publication.

Co-owner Dan Shelton said the company owes money not only to Berkshire Bank, but to breweries and vendors as well. Shelton Brothers has removed 25 staff from its payroll. Berkshire Bank will likely seize its assets, including beer and wine. Shelton declined to tell the publication the extent of his debt and the value of his remaining assets.

“The virus completely killed the on-premise business, which is where people were more willing to try our huge range of beers,” Shelton told GBH. “It’s picking up now, but not enough for the bank. And we can’t find another bank.”

The company also lost two clients — Copenhagen-based Mikkeller and McAlester, and Oklahoma-based Prairie Artisan Ales — because the model of having a broker in the U.S. didn’t fit the breweries’ business models. Those two companies together accounted for half of Shelton Brothers’ revenue, GBH reported.

Shelton said on-premise sales did improve as bars and restaurants were allowed to reopen, but Berkshire Bank, which controls the company’s $3.5 million line of credit, was unwilling to wait any longer for Shelton Brothers to repay its debts.

Though the pandemic undoubtedly hurt the beer-importing business, some suspect the craft-beer industry played a role as well. That would be an ironic development considering that companies such as Shelton Brothers helped acclimate consumers’ affinity for foreign imports and unusual brews such as craft beers.

“Fundamentally, part of Shelton’s problem is that some of the older brands might be offering a product that’s also brewed domestically,” Paul Jones, co-founder of Cloudwater Brew Co. in Manchester, England, told the publication.

Michael Roper, owner of Hopleaf, a Belgian beer bar and restaurant in Chicago, told GBH he’s seen these changing consumer preferences first-hand. He agreed with Jones and added that interest in American breweries has come largely at the expense of European imports. Or, as Food & Wine put it in a related story, “COVID was the final straw, but the popularity of American craft beer may have doomed upmarket imports.”

Based in Belchertown, Shelton Brothers is an importer of notable brands, including Cantillon, Drie Fonteinen, Fantôme and De La Senne. According to Shelton, Berkshire Bank plans to sell the company’s assets.

“Basically they have rights to every last paper clip that belongs to Shelton Brothers,” he was quoted as saying. “They’re going to take that and they’re going to sell it. We’re trying to get them to sell it to people who will treat it right, buy the assets — the beer we have in the warehouse — and continue the business.”

Berkshire Bank, now a subsidiary of Berkshire Hills Bancorp, was founded in 1846 as Berkshire County Savings Bank. As of 2018, the bank had assets of more than $12.2 billion, operating income of $133.5 million and more than 1,900 employees, according to the bank’s annual report filed with the Securities and Exchange Commission. In late 2017, Berkshire Bank moved its headquarters from Pittsfield to 60 State St. in Boston.