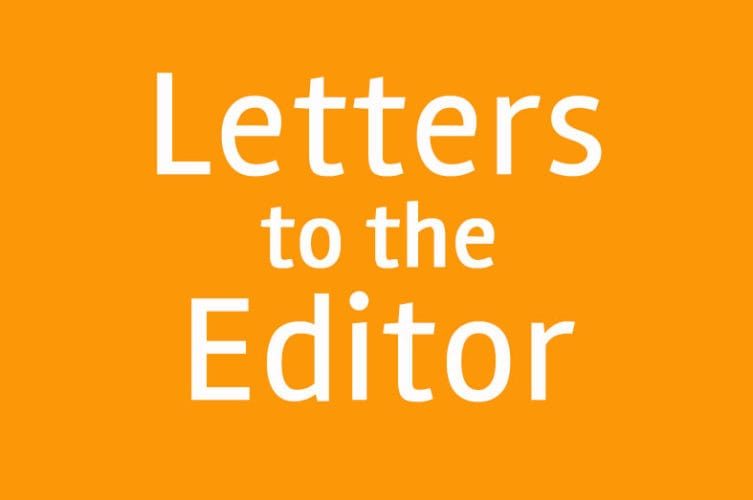 Few people understand how quickly the Covid-19 epidemic is contained when everyone behaves responsibly. If someone contracts coronavirus, they are contagious for only 10 days after they develop symptoms. Even if they transmit the disease to someone else on the tenth day, that second person will cease being contagious after about two weeks. If EVERYONE behaved responsibly, and we had early detection of all cases, the disease would be eradicated in five weeks. No more disease.

Of course, there are people who object to taking the proper precautions. In spite of these objectors, if 70 percent of the population behaves responsibly, the disease will be contained almost as quickly. This is because the objectors who get sick will not bump into enough vulnerable people to allow the disease to propagate. (For an epidemic, on average, each sick person must be able to transmit the disease to more than one healthy person to create a new “wave”.)

The difference between eradication and containment is significant. With containment, the disease still lingers as one objector transmits the disease to another. Frequently, because the disease often has few symptoms, the objectors don’t realize they are spreading disease. After several months, a new strain develops in the objectors. As people begin to let down their guard, and vaccination-induced antibodies start to wane, this new objector-based strain begins to spread and we have a new wave.

Seven weeks ago the numbers of cases in South County were extremely high and increasing rapidly. Thanks to the many responsible people we have around here, the disease numbers have dropped dramatically since then, though there is a slight rise again recently. Perhaps now we will all be able reap the benefits of containment until the next wave. I hope so.

The writer is a member of the Stockbridge Board of Health.