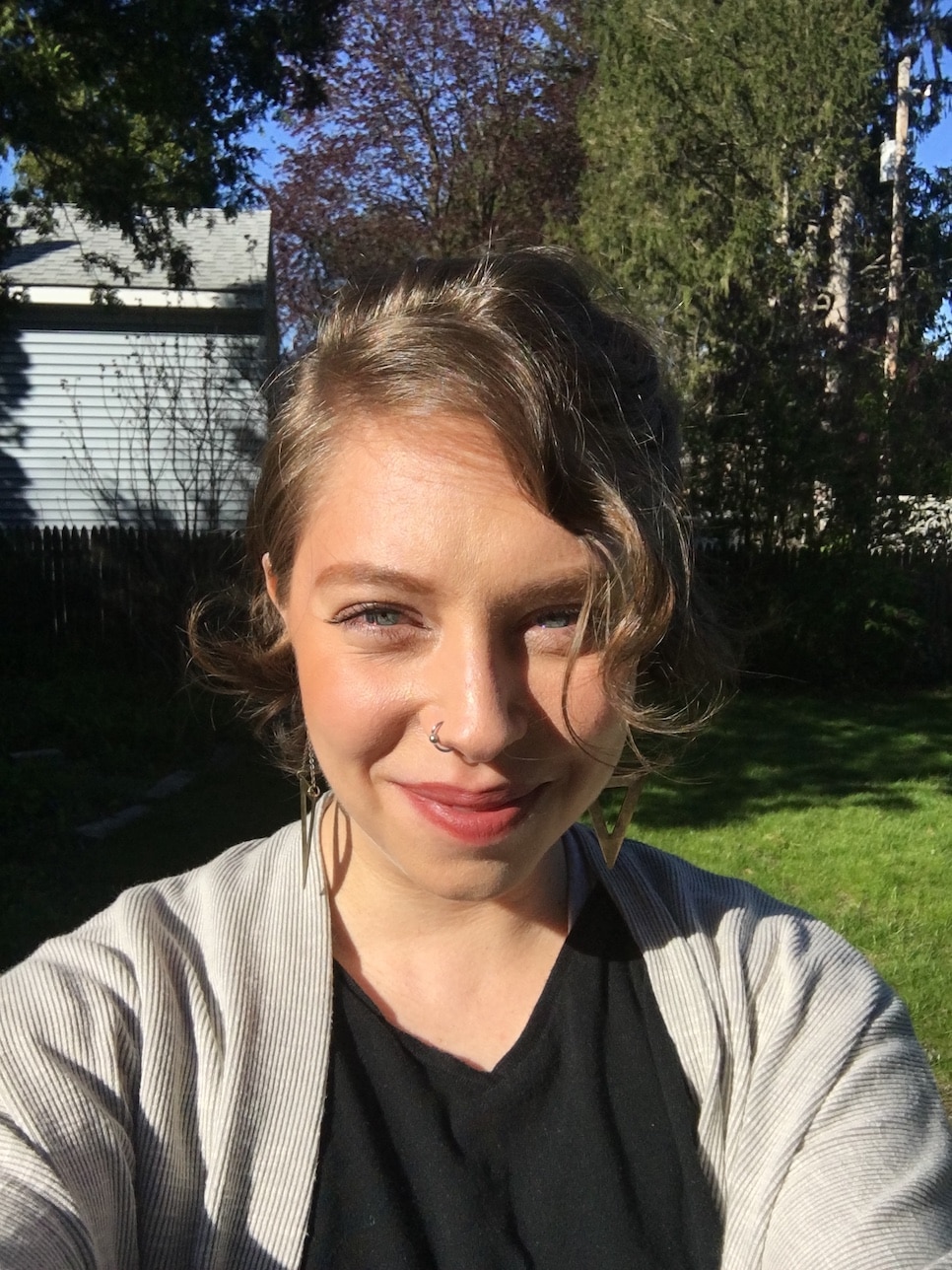 Pittsfield — Creating plays from scratch is at the root of Barrington Stage Company’s education department. “We deal in stories,” is how Allison Lerman-Gluck, the organization’s education coordinator, puts it. Take the Playwright Mentoring Project, for instance: The award-winning, intensive six-month out-of-school activity uses theater — in particular participants’ own stories — as a catalyst to help underserved youth learn valuable life skills and develop positive self-images. Since mid-March and the onset of COVID-19, opportunities for in-person connection like this have screeched to a halt, leaving many affinity groups in the lurch, teens and LGBTQ+ youth in particular. On Saturday, June 20, at 7 p.m., BSC is pleased to present a free queer virtual story slam in celebration of LGBT Pride Month. All are welcome to attend via Zoom whether or not you plan on sharing a story.

The idea for the story slam was borne out of a Community Conversation, also facilitated by BSC, hosted with the LGBTQIA+ community a few weeks ago. What began as an open forum aimed at “checking in with people, [and] seeing how they are feeling during this time” evolved into “what their needs are and how to address [those needs], with or without the education department,” Lerman-Gluck explained in a recent phone interview. What came out of that conversation, which included 12-14 participants from across Berkshire County, was a collective desire to have more social activities aimed at mitigating the real feelings of isolation among the LGBTQIA+ community, which, Lerman-Gluck points out, have “really been exacerbated by the pandemic.” This, coupled with Pride events being cancelled at a quick clip, made for excellent timing.

“I jumped on it,” said Lerman-Gluck, noting that many in the LGBTQIA+ community look forward to these events all year. LGBT Pride Month occurs in the United States to commemorate the Stonewall riots — a series of spontaneous, violent demonstrations by members of the LGBT community in response to a police raid at Manhattan’s Stonewall Inn, located in Greenwich Village — which occurred at the end of June 1969. While Lerman-Gluck can’t change the in-person Pride events being canceled, she can host a story slam. Lerman-Gluck, who will facilitate the virtual story slam, chose the event’s theme: a time when my voice was heard. And she makes a stellar point: “Any story told by a queer individual is a queer story,” she explained. Lerman-Gluck, who identifies as queer, calls the term “one that is used in multiple ways. For me, queer is a sexual rather than a gender orientation,” she explained, adding, “for me, it means an attraction to folks of all genders.” In a world where labels are increasingly scrutinized and many are uncomfortable initiating difficult conversations, this perspective is key. Lerman-Gluck’s most on-point comment came when she said, “Beyond that, it means a commitment to fighting against societal norms, whether those be heterosexual, patriarchal or racist norms, [we are] fighting against the status quo.”

A story slam, for those who are unfamiliar with the genre, is a chance for folks to share personal stories in a supportive forum. For Saturday’s event, all stories must be five minutes or fewer in length, and all stories must be personal stories — aka stories about something that happened to you. “We deal in stories,” said Lerman-Gluck, in a nod to what binds most of BSC’s educational programming, including KidsAct! and TeensAct! While both of these “camps” will be offered for one virtual week in August, the story slam is a chance to get back to the basics of storytelling now. BSC’s website includes a handful of tips identifying those elements that engaging stories include:

Perhaps most importantly, these stories won’t be judged; there are no prizes. “This is a chance for our community to come together in affinity and hear each other’s stories, listening with support and care,” Lerman-Gluck emphasized. “The prize is that we all have the privilege of bearing witness for one another!”

Central to this event is creating a safe space for participants. “There can be danger in sharing queer stories, if you’re not yet out or if you’re trans,” Lerman-Gluck pointed out, which is why she is committed to creating “a safe affinity adjacent space.” Participants, whether reading or not, need to register for the event in order to attend, a decision Lerman-Gluck made to create safe boundaries around who is “in the room.” And while she has participated in story slams in the past, for this event, Lerman-Gluck will focus on facilitating. For assistance crafting your story, please reach out to Allison at alermangluck@barringtonstageco.org. “Imperfection is also beautiful,” she emphasized, adding, “this is a low-stakes event.”