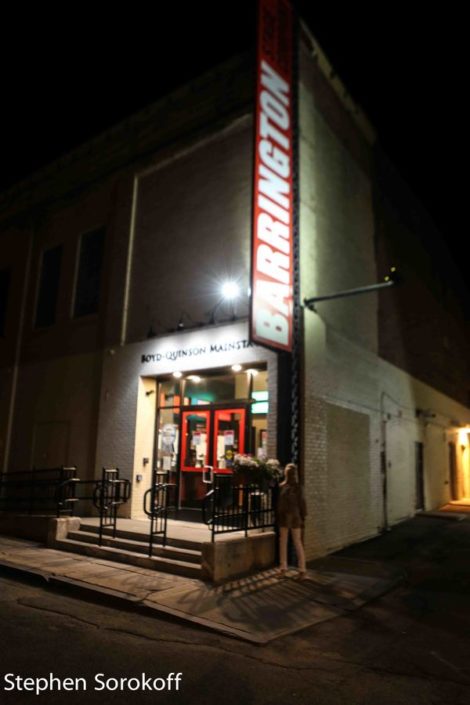 At a press luncheon in the lobby of Barrington Stage Company’s Wolfson Center on North Street in Pittsfield, Mass., Artistic Director Julianne Boyd announced a full season devoted to telling the diverse stories of women in as many different situations as possible.

“We didn’t plan this because of the current political situation, but it worked out to be an appropriate set of choices,” she said. “We’ve been working on this for a long time now.”

Presenting some older plays and musicals along with new ones the company’s emphasis on women taking charge of their own destinies is central to the coming season. “We don’t usually try to do a show that has just closed on Broadway, but when I saw “A Doll’s House, Part 2″ I knew we had to have it,” she said. Lucas Hnath’s hit play will be the second of three shows on the Boyd-Quinson Main Stage this summer, with performances beginning on July 12 and continuing through July 28 for a very limited run. Joe Calarco, who directed last year’s sensational production of “Ragtime” will be at the helm of this presentation; it takes up the story of Nora, who left her husband with a world-famous door slam at the end of Ibsen’s play, fifteen years later as she returns to her husband’s house to reopen old wounds and solve serious problems. 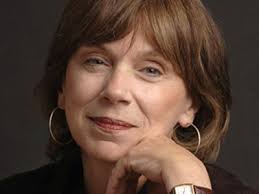 Nora is emblematic of the women around whom the season’s offerings revolve. The season opens with Mark St. Germain’s play, “Typhoid Mary” directed by Matthew Penn. Boyd said that the author has been reworking the play to reflect more of the dichotomy of belief vs. science. The company’s second stage, The St. Germain Stage which is named after the playwright, will offer this play from May 23 to June 16.

This play will also be seen in the new second stage theatre at Walker Farm at the Weston Playhouse from August 2 through August 25, directed by Mary B. Robinson.

It will be followed by Bekah Brunstetter’s play “The Cake” which will be directed by Jennifer Chambers, from June 21 through July 14. A Christian conservative baker refuses to make a wedding cake for her friend’s wedding when she discovers the woman is marrying another woman. The author is a writer/producer for the television hit “This Is Us.” 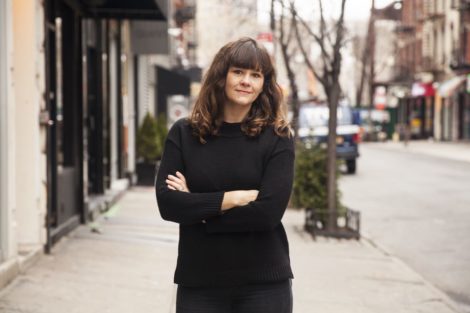 Opening the mainstage this season is a relatively new musical by William Finn and Rachel Sheinkin, “The Royal Family of Broadway,” based on the play “The Royal Family” about the theatrical Barrymore clan written by Edna Ferber and George S. Kaufman. This show will be directed by John Rando and choreographed by Joshua Bergasse, the team that created BSC’s revival of “On The Town” which successfully moved to Broadway and garnered multiple TONY nominations. The story of three generations of actresses and the man in the family who disrupts their lives, it centers on the character based on Ethel Barrymore, a major theatrical star, who wrestles with the professional/personal conflict that plagued the world-famous actress. This show runs from June 7 through July 7. 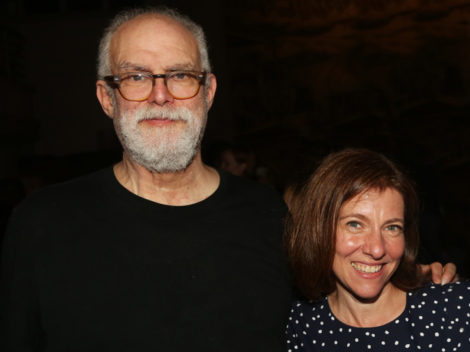 William Finn and Rachel Sheinkin. Their musical ‘The Royal Family of Broadway’ will open the Barrington Stage Main Stage season.

In mid-July the world premiere of “The Chinese Lady” takes the St. Germain stage, playing from July 19 through August 11. Written by Lloyd Suh and directed by Ralph Peña it is a co-production with the Ma-Yi Theatre Company. It tells the story of the first female Chinese immigrant to America who became a feature of P.T. Barnum’s museum and sideshow in 1834. It covers 45 years in her life as America begins to mature and she learns what it means to be American.

During its run the third mainstage show will open. The musical “West Side Story” gets a renewed essence as Boyd directs the show and Robert La Fosse, who worked under Jerome Robbins, gets to recreate the famous Robbins choreography. From August 3 through September1 the story of a Puerto Rican girl who finds the American experience difficult and ultimately tragic will hold the stage in celebration of the centennials of its composer, Leonard Bernstein, and its conceiver/choreographer Robbins.

West Side Story will also be seen at the Weston Playhouse in Vermont from July 12 through August 4 directed by Tim Fort and performed with Robbins’ original choreography.

The fourth and final show on the St. Germain Stage is another world premiere: “Well-Intentioned White People” by Rachel Lynett, director to be announced. It opens on August 16 and plays through August 22. A racially charged play about a black woman who is compelled by her white friends to take a stand after an awkward and ugly attack on racial grounds. 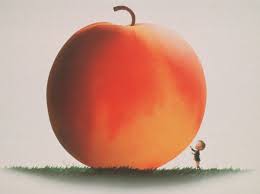 Roald Dahl’s ‘James and the Giant Peach’ will be produced by the Barrington Stage Youth Theatre.

The autumn season will bring two more beleaguered women to the Boyd-Quinson mainstage, Tennessee Williams’ “The Glass Menagerie.” One of the truly great American plays, last seen locally in a production in the Unicorn Theatre in Stockbridge starring the artistic director of  Berkshire Theatre Group, Kate Maguire, this time around their previous artistic director, Julianne Boyd will be directing the play.

While no casting has been announced yet for the season there is hope that at least one local favorite will be taking a major lead role in one of the plays this season, pending a busy television and film career that has occupied her for the past year. The company cabaret season is also still being assembled and will be announced at a later date.

The 2018 Youth Theatre production this summer will be “Roald Dahl’s James and The Giant Peach”, directed and choreographed by Julianne Katz at the Berkshire Museum, playing from July 25 through August 12.

This is indeed a busy Barrington Stage season with an intriguing theme and what appears to be a remarkably varied group of offerings.