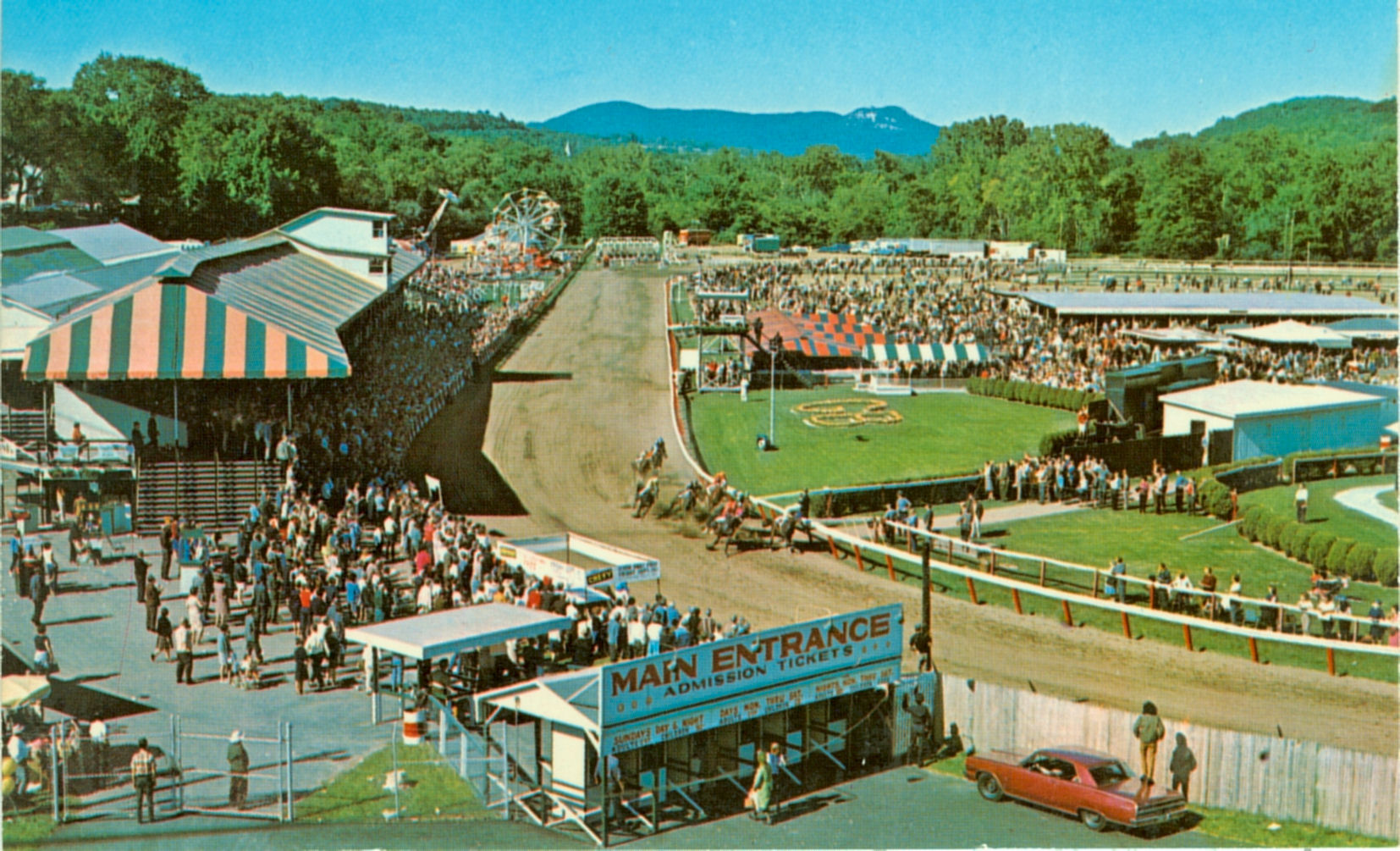 Great Barrington —After years of searching for a suitable revenue-producing use, the owners of the Great Barrington Fairgrounds have finally hit the jackpot — or so it would seem.

Sterling Suffolk Racecourse LLC, the company that operates thoroughbred racing, betting and simulcasting at Suffolk Downs in East Boston, has reached an agreement with the fairgrounds owners for a long-term lease of the historic race track property on South Main Street.

Under the agreement, SSD says it would refurbish the Fairgrounds property and operate a commercial race meeting at Great Barrington while continuing to operate simulcast wagering at its current location in East Boston.

Suffolk Downs, the New England Horsemen’s Benevolent and Protective Association (NEHBPA) and the Massachusetts Thoroughbred Breeders (MTBA) are seeking modifications in state racing and simulcasting laws, which are set to expire at the end of July, to accommodate the new arrangement, SSD says.

Racing could begin as soon as 2019, SSD said in a news release today. Terms of the agreement were not disclosed.

“This is a very exciting opportunity for us to help preserve and refurbish an iconic property in the heart of the Berkshires, to boost economic development in Great Barrington, continue live racing and preserve the hundreds of jobs, associated agribusinesses and working open spaces associated with the Massachusetts racing industry,” said Chip Tuttle, SSD’s chief operating officer.

Sheffield resident Bart Elsbach, who chairs the nonprofit that owns the property, could not be reached for comment. But he did issue a statement to SSD.

“We are excited to enter into this partnership which offers potential benefits to so many people and organizations in our community, western Massachusetts and the surrounding area,” said Elsbach.

The property is operated by a nonprofit Elsbach and his wife Janet formed, the Great Barrington Fairgrounds Community Redevelopment Project, whose mission is “to lead the redevelopment of the historic fairgrounds site into a community resource promoting sustainability, education, recreation and conservation,” according to its website. The Elsbachs bought the fairgrounds site in December 2012 from a Connecticut-based hedge fund for $800,000.

Since acquiring the property, the Elsbachs went through a regulatory battle with the town as they sought and ultimately received special permits for the site to be designated a community center and to begin repairs and upgrades to the former fairgrounds. The permit process was complicated by the fact that the 57-acre, then-derelict property was located in a floodplain.

Since receiving the approvals, the fairgrounds has hosted a variety of modest events, including an annual animal-free circus and a community garden program. There is also a solar-power array on the property, but a larger more lucrative long-term tenant had eluded the Elsbachs.

For the 2014 season, the fairgrounds hosted the Saturday morning Great Barrington Farmers Market, but the market moved back downtown the following year after a dispute over a parking fee the Elsbachs started charging market-goers.

“Finding a group to partner with us in a meaningful way to continue use of our site in keeping with its history while continuing to offer the area valuable recreational and economic benefits without aggressive commercial development is consistent with our ongoing vision for the fairgrounds,” Elsbach said of the new agreement with SSD.

“We are confident that we can do this consistent with Fairgrounds Community Redevelopment’s vision for sustainable preservation of the fairground property as a space devoted to community recreation and with a strong connection to its agricultural heritage,” added SSD’s Tuttle.

According to SSD, the fairgrounds were the host of the longest continually operating agricultural fair in New England. Horse racing started on the property in 1859 and it was regarded as the centerpiece of the Massachusetts fair circuit. And click here for a nifty history of the fair in the 1910s by the Berkshire County Historical Society.

Pari-mutuel wagering began at Great Barrington in September of 1940 and continued through 1983. The track last offered thoroughbred racing 20 years ago in 1998. The grandstand, barns and track facilities still stand, though SSD says they will require restoration and repair.

After a tornado ripped through the area on Memorial Day in 1995, many of the structures sustained heavy damage. Since then, proposals to redevelop the property, including a proposal for a hotel and convention center more than 10 years ago, had been unsuccessful before the Elsbachs acquired it.

In addition to improvements to the track surface, grandstand and other facilities, SSD officials said they’re considering expanding the racing surface.

Local historian Gary Leveille, who is the archivist for the Great Barrington Historical Society, told the Edge the track is an important part of the town’s history. It’s located only a few hundred feet from the historical society’s headquarters at the Wheeler House. Leveille also shared a personal anecdote about sneaking into a race almost 45 years ago:

“During Fair Week in September of 1973, I was in college and didn’t have much money. My buddy Rich Fitzgerald and I wanted to go to the Barrington Fair, but didn’t want to spend our limited funds on tickets to get in. They weren’t cheap.

“So, we borrowed cowboy hats from someone, walked toward the back of the fair where the horses were stabled. We starting talking about Secretariat, the thoroughbred racehorse that won the triple crown that year, and just pretended that we were part of the racing crowd. It worked. Nobody questioned us, and we got in for free.”

Reaction from the town has been positive, though it’s not clear what kind of regulatory hurdles SSD will have to clear to get the project green-lighted. In a statement, Selectboard Chairman Steve Bannon would only say that, “It is too early in the process to know what permits may be necessary.”

But he quickly added that, “While the Town of Great Barrington has not been briefed on the proposal, we look forward to the development team attending a future Selectboard meeting to present their plan, share details about the proposed project and hear from our community.”

“The Fairgrounds is an important part of Great Barrington’s history, as it is the site of one of the original agricultural fairs in New England in 1848,” Bannon continued.  “It has past history of use as a vibrant site for agriculture fairs, concerts, racing and other community events.”