Managing Editor and Edge reporter Terry Cowgill is a longtime journalist in the Berkshires and northwest Connecticut. He covers Great Barrington and other nearby towns and also writes extensively about national and state issues and how they affect residents of the Berkshires. Terry is also a political columnist for CTNewsJunkie, an award-winning media outlet that covers the Connecticut state government. A resident of Lakeville, Connecticut, Terry is a graduate of Bishop's University (Canada) and earned a master's degree in humanities from Wesleyan University. Follow Terry on Twitter @terrycowgill and email him at tcowgill@theberkshireedge.com. 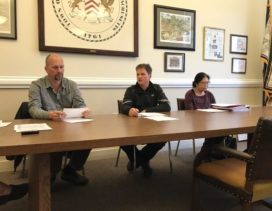 Even amid a relatively high current COVID-19 infection rate of between 12 and 15 percent, the board ultimately came down on the side of restraint amid concerns about the purported risks and efficacy o 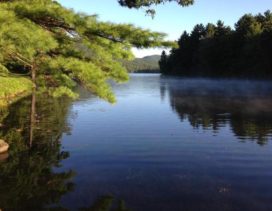 HWW treasurer Jim Mercer said customers do not need to take actions such as boiling water. If a situation arises where the water is no longer safe to drink, customers will be notified within 24 hours. 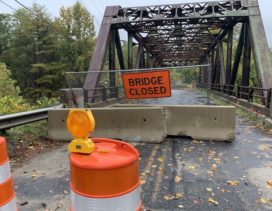 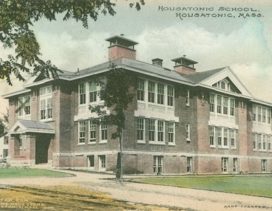 A request for proposals for the reuse of the building will undergo some revisions before being advertised later this year. 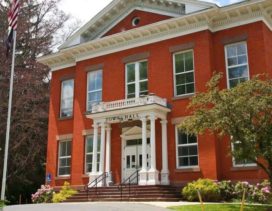 A ritual that still sparks passions: Town mulls lowering taxes on residents, raising them on out-of-towners

According to consultant Mike Quinlivan, 1,801 (or 58 percent) of Great Barrington's 3,456 parcels would qualify for a residential exemption. 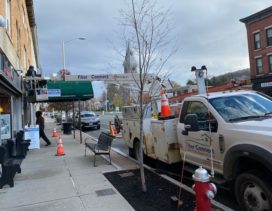 Progress being made on free public wifi in downtown Great Barrington

The town will be contacting downtown building owners to gauge interest and obtain easements for exterior routers. The goal is to get about a dozen routers installed in the core of downtown. 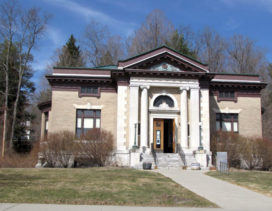 Improving during the pandemic: Great Barrington’s ‘Library of Things’

When COVID hit, the libraries invested in power washers, drills, ice cream makers, staple guns, and laminators, which people could check out for three weeks at a time. 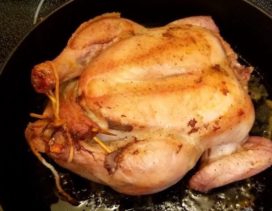 The approach of a new year offers a chance to look back at what was. For us at The Edge, the end of 2021 gives us an opportunity to gauge what most interests our audience. 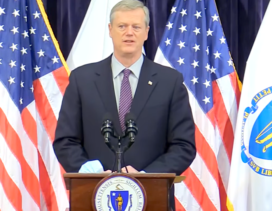 Municipalities are eligible to utilize federal American Rescue Plan Act funds to purchase these test kits, which will have state-negotiated prices ranging from $5-$26 per test. 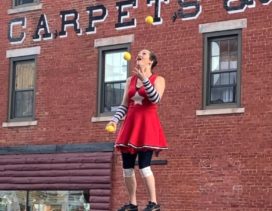