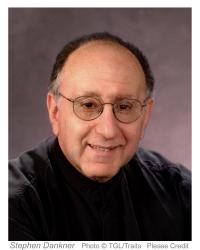 Stephen Dankner received his Doctor of Musical Arts degree in Music Composition from the Juilliard School in 1971. A list of his works since 1990 includes 10 symphonies and 18 string quartets, among many other compositions. Dankner has taught at Williams College, Loyola University of New Orleans, and the New Orleans Center for Creative Arts. He was the music columnist for The Advocate newspaper, serving Berkshire County and southwestern Vermont, from 2005-2014. He resides in Williamstown, Mass. 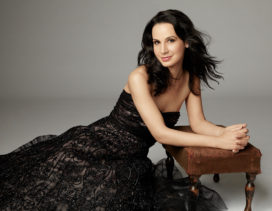 A Bohemian idyll at Ozawa Hall: Close Encounters with Music presents ‘The Many Faces of Antonin Dvorak’

"The Close Encounters' mission here, as always, is to present a comprehensive picture of the a musical world that we can encapsulate and share." -- Yehuda Hanani, founder and artistic director of Clo