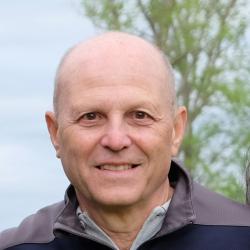 Robert Nussbaum has been a practicing attorney in New Jersey for over 40 years. For the last decade, he has also been an occasional writer: Approximately 70 of his letters have appeared in the pages of the New York Times; and he has published more than a dozen short nonfiction pieces in publications as diverse as "Chicken Soup for the Soul," Warren Miller Enterprises and Purple Clover. 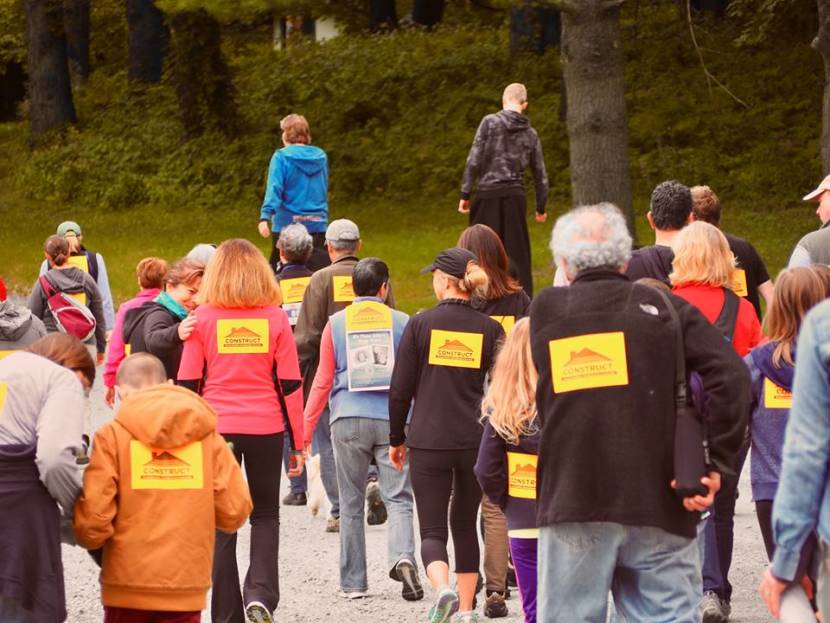 Construct Inc. aims to foster vibrant and healthy community with housing for everyone