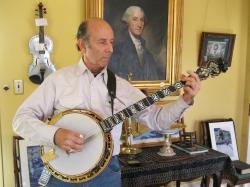 Roots music has been a lifelong passion for Paul Kleinwald. He studied the 5-string banjo and has recorded an album called “From the Hills.”. He also played on Arlo Guthrie’s cowboy tunes album called “Son of the Wind.” His band, the Northeast String Band (with Rick Tiven, Anson Olds and Robert Langdon) hosted the Northeast Folk Festival show on WAMC. He was an extra in “Alice’s Restaurant,” the original movie, and was the tour driver for the Hunger Mountain Boys. 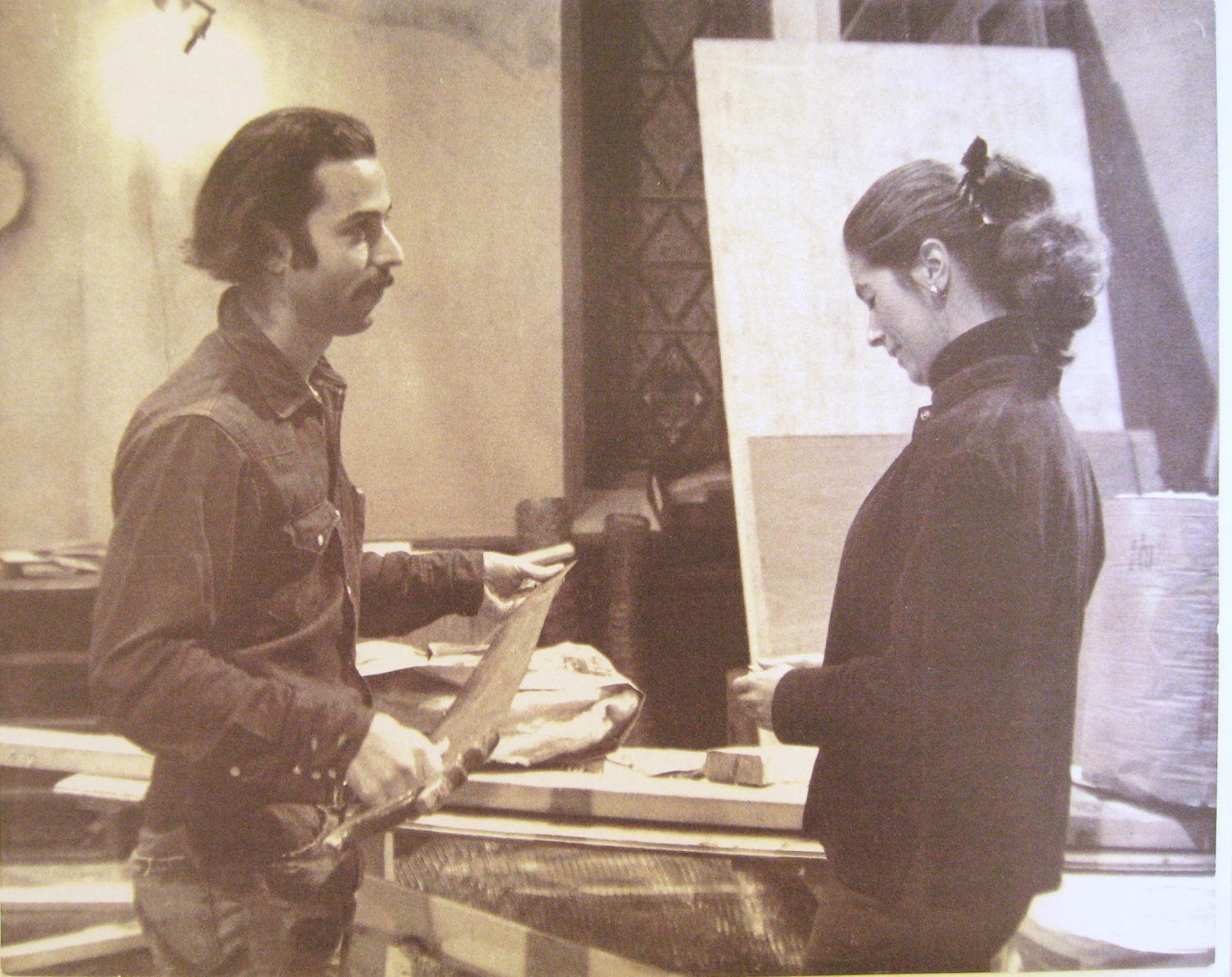 American Roots Music is an acoustic music oral tradition that echoes the story of man and his relation to land and community through words, music, and dance. The music’s origins date back thousands