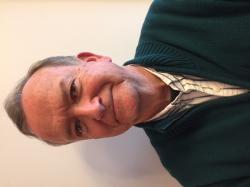 Michael Brady manages Berkshire Voices, Berkshire Playwright Lab’s on-going workshop for local playwrights. His play To Gillian on Her 37th Birthday was developed by The Ensemble Studio Theatre and produced as a film by Sony Pictures. Other stage works include: Sara, Equity Library Theatre at Lincoln Center, Semper Fi, Gloucester Stage Company, Hard Time, Main Street Stage, North Adams, and Two Bears Blinking, New Theatre, Miami. With BPL: readings of his plays Titles, The Season and Green Tiger Seven, as well as directing in the Radius Festivals. His play Pipeline was featured in Barrington Stage Company’s 2019 10x10 New Play Festival in Pittsfield. Michael is a member of the Dramatists Guild and the Ensemble Studio Theatre. 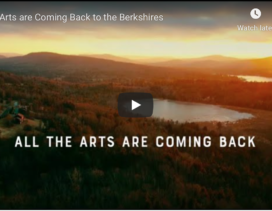 On Learning of the Closure of Theaters by Government Decree

Ghost lights -- Dim inscrutable sentinels -- burn low on empty stages.  And yet... we can feel them. Just off-stage.  Summoning lines, marking pace, movement, inspiration.  They are on fir 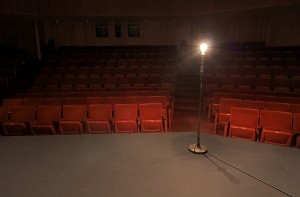 POEM: On learning of the closure of the theaters by government decree

Plague may close the theaters, but fear not. The actors always come back.