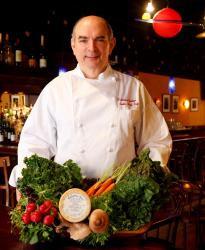 Chef Michael Ballon opened the Castle Street Cafe in 1989, after 10 years cooking in New York City.Located in downtown Great Barrington next to the historic Mahaiwe Theater, The Cafe was an early leader in the farm-to-table movement. And Michael was voted Berkshire Grown’s “Chef of the Year” in 2000. Prior to moving to Great Barrington, Ballon cooked in New York, as Executive Chef at Lavin's , Sofi, Wood's, The New York City Bar Association, and Plum's, a full service catering companyMichael is the author of two books, Castle Street Café Cookbook and A Chef’s Life, and he regularly writes articles for local publications. 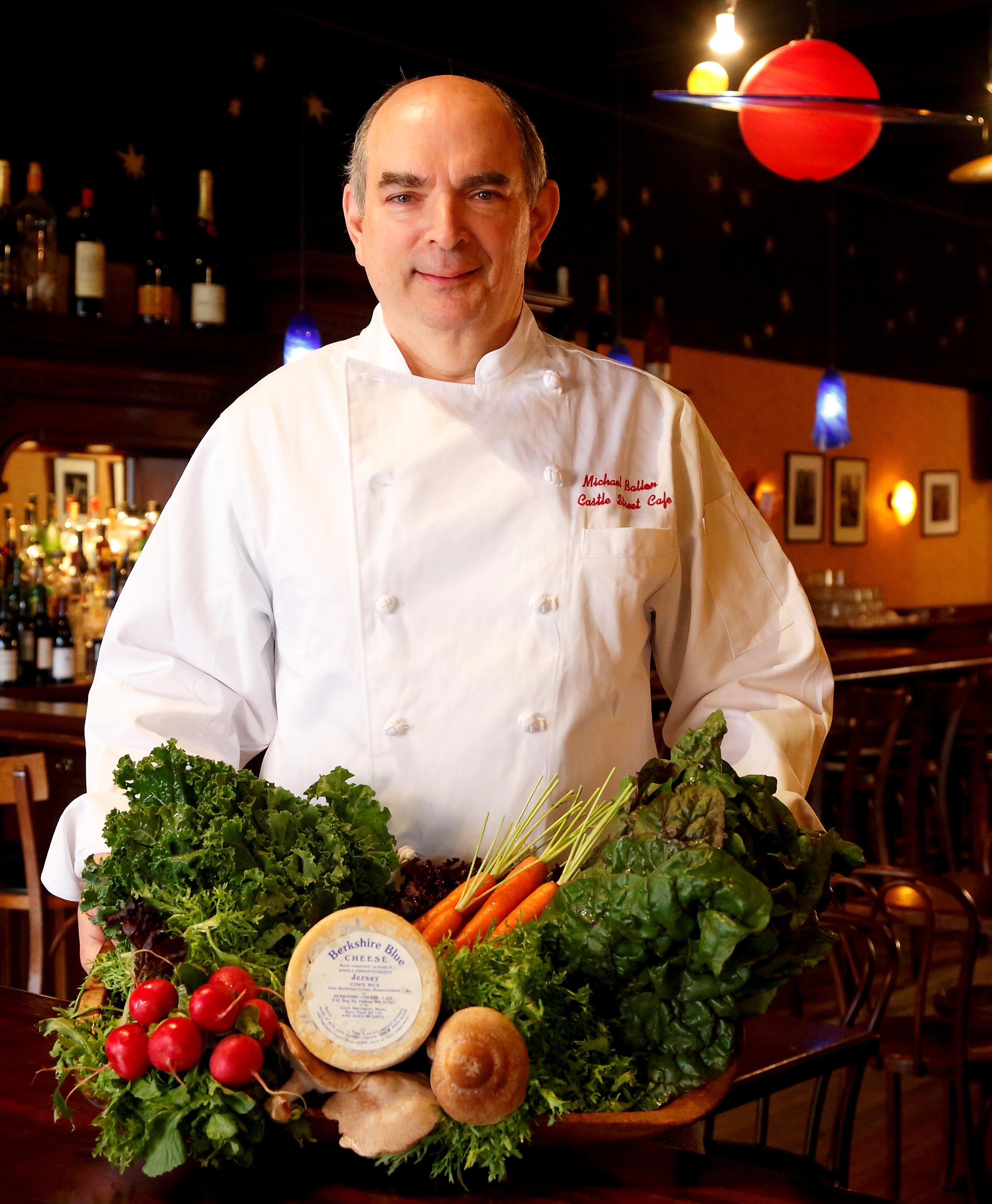 FOODS OF LOVE: Chef Michael Ballon’s way to the heart

I think shellfish makes for a light, savory, and romantic dinner, and it goes well with champagne. The pinch of saffron makes this dish special, and is affordable.