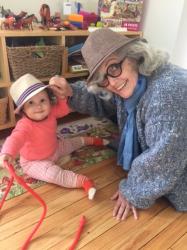 Liz is co-founder of THE DIVERSE FUTURE working towards developing and placing talented people of color in top leadership positions. She is also a 50 year meditator, certified somatic coach, certified life coach, level 11 (iREST) meditation teacher, Reiki master. The hallmark of Liz Thompson’s career in the arts has always been her commitment to diversity, and her ability to combine sound fiscal and organization leadership with innovative programming. She has been particularly successful at the creation of new performance spaces. For LMCC, she created the Evening Stars Festival constructing a unique stage between World Trade Centers IV and V, with performances free to the public. The Festival offered diverse programing and attracted office workers and executives alike. She designed and built the Inside/Out stage, and oversaw the design for the Studio Theater at Jacobs Pillow. These spaces supported emerging artists and developed new audiences for this more innovative work. At Brooklyn Academy of Music’s Next Wave Festival she played a key role in strengthening BAM’s commitment to artists of diverse cultural backgrounds. While at Boston’s First Night she developed the Neighborhood Network to insure the participation of previously neglected communities. As a dancer she worked with experimental artists and as a choreography received an Emmy for her work on the Children’s Television Workshop production of THE ELECTRIC COMPANY. Liz was also associate choreography for GREASE. She received the Dance Magazine Award for Outstanding Contributions to the dance world. The Commonwealth of Massachusetts repeatedly recognized Liz for her community involvement. Liz has served on many boards and committees. She had the privilege of joining the first Friends of Education formed at MOMA to bring attention to artists and audiences of color and helped craft the brief/mission of the World Trade Center Memorial which was used to select the architects. 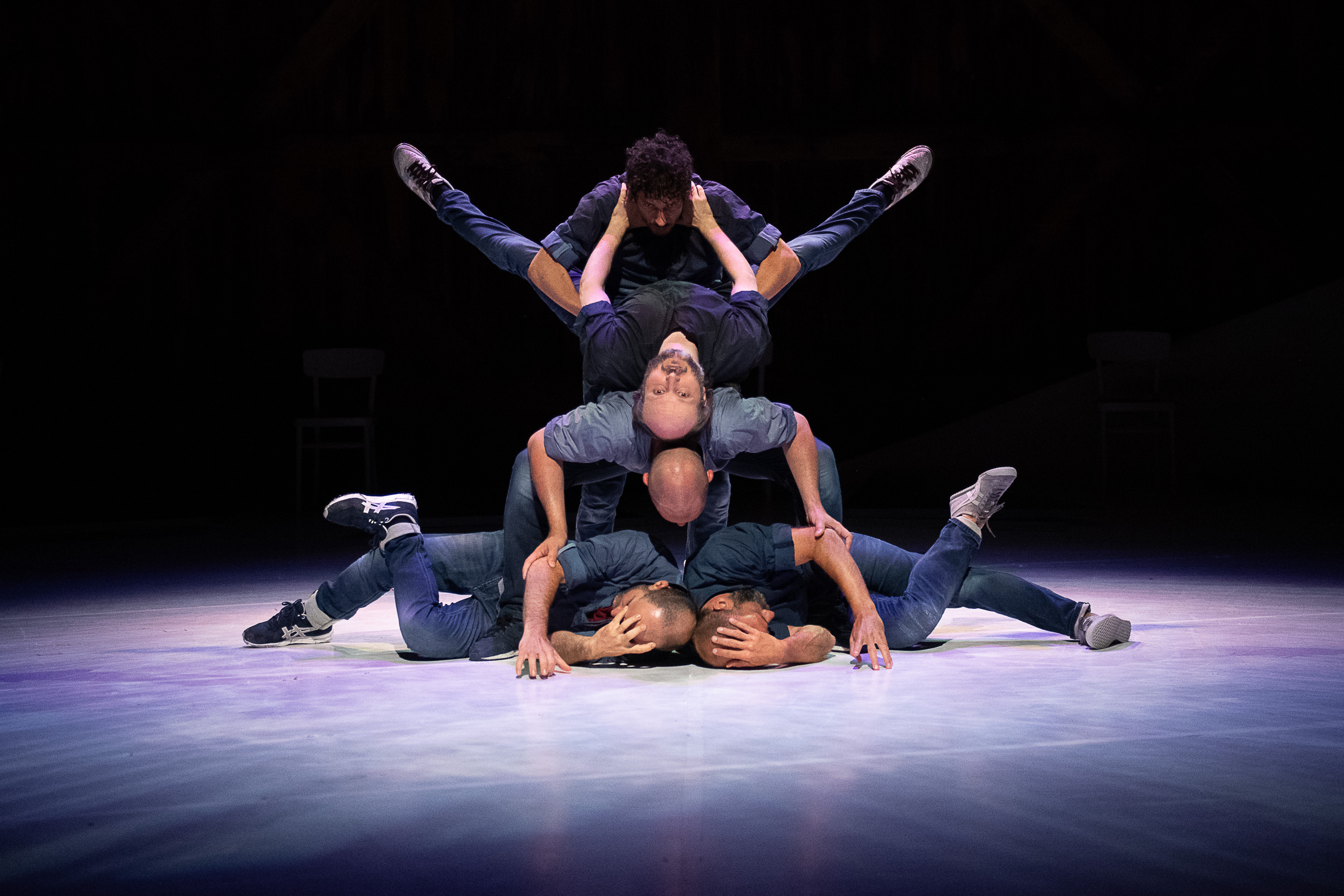 This is an experience not to be missed. It is about this moment in time. It is why art and artists are perhaps more important than news reports. 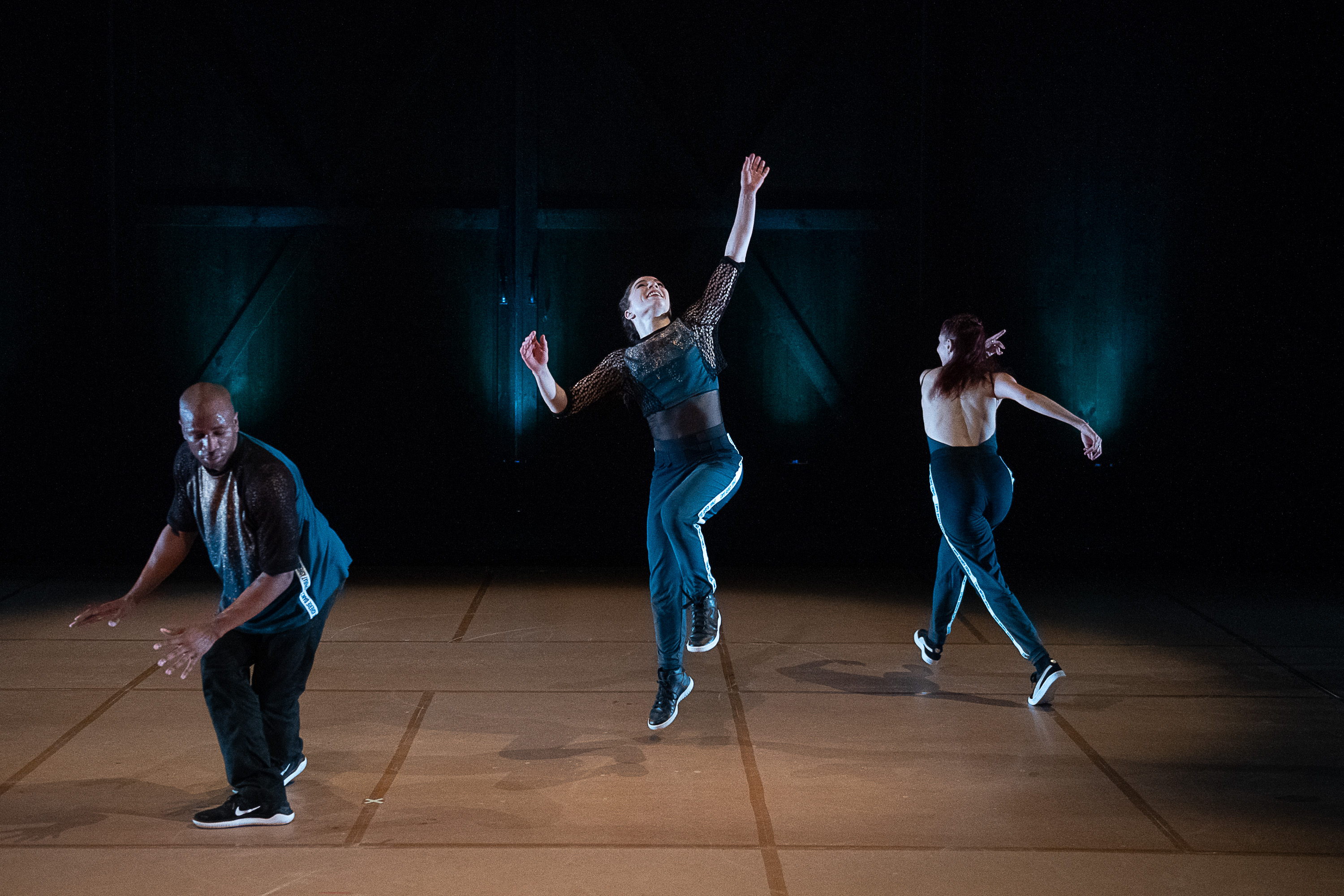 ON DANCE: Ephrat Asherie’s ‘Odeon’ at The Pillow is extraordinary 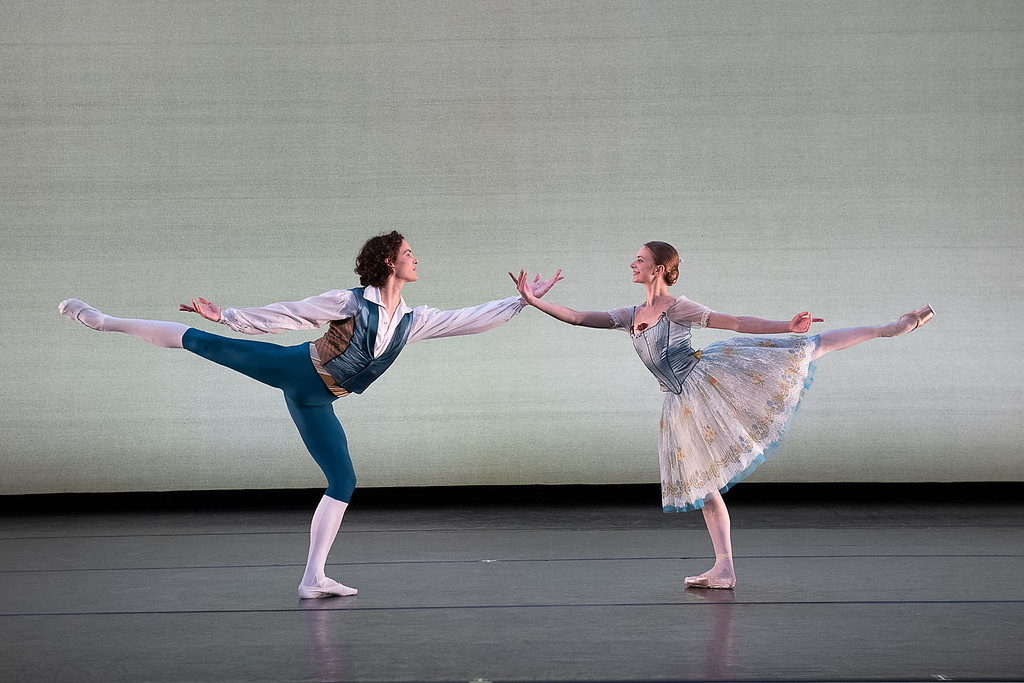 ON DANCE: The Royal Danish Ballet at Jacob’s Pillow is sheer delight

Given what has been going on in our country, these dance performances are a gift. 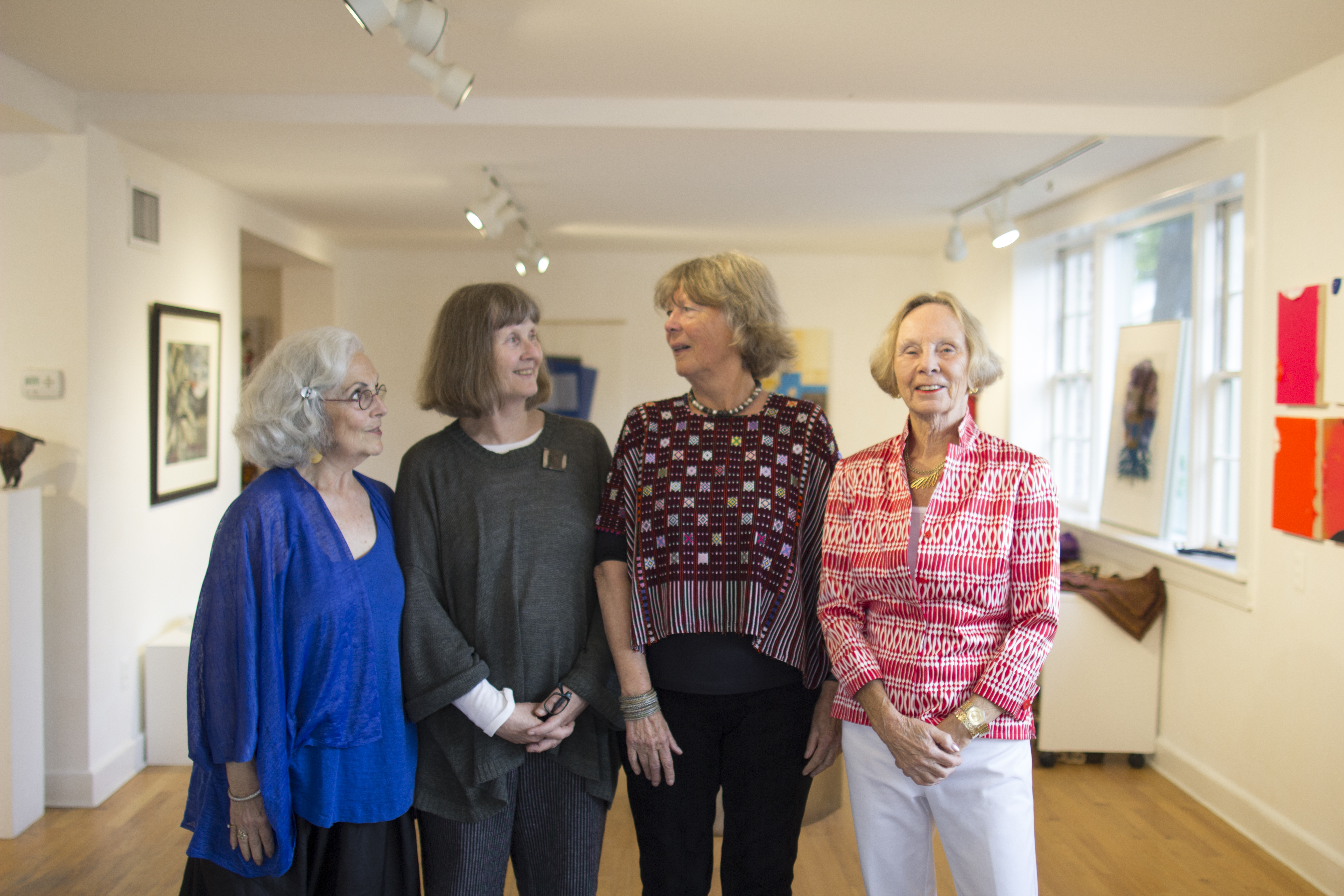 The four partners are either in or about to be 70. It is their hope to remain open year-round demonstrating that with conviction anything is possible at any age. 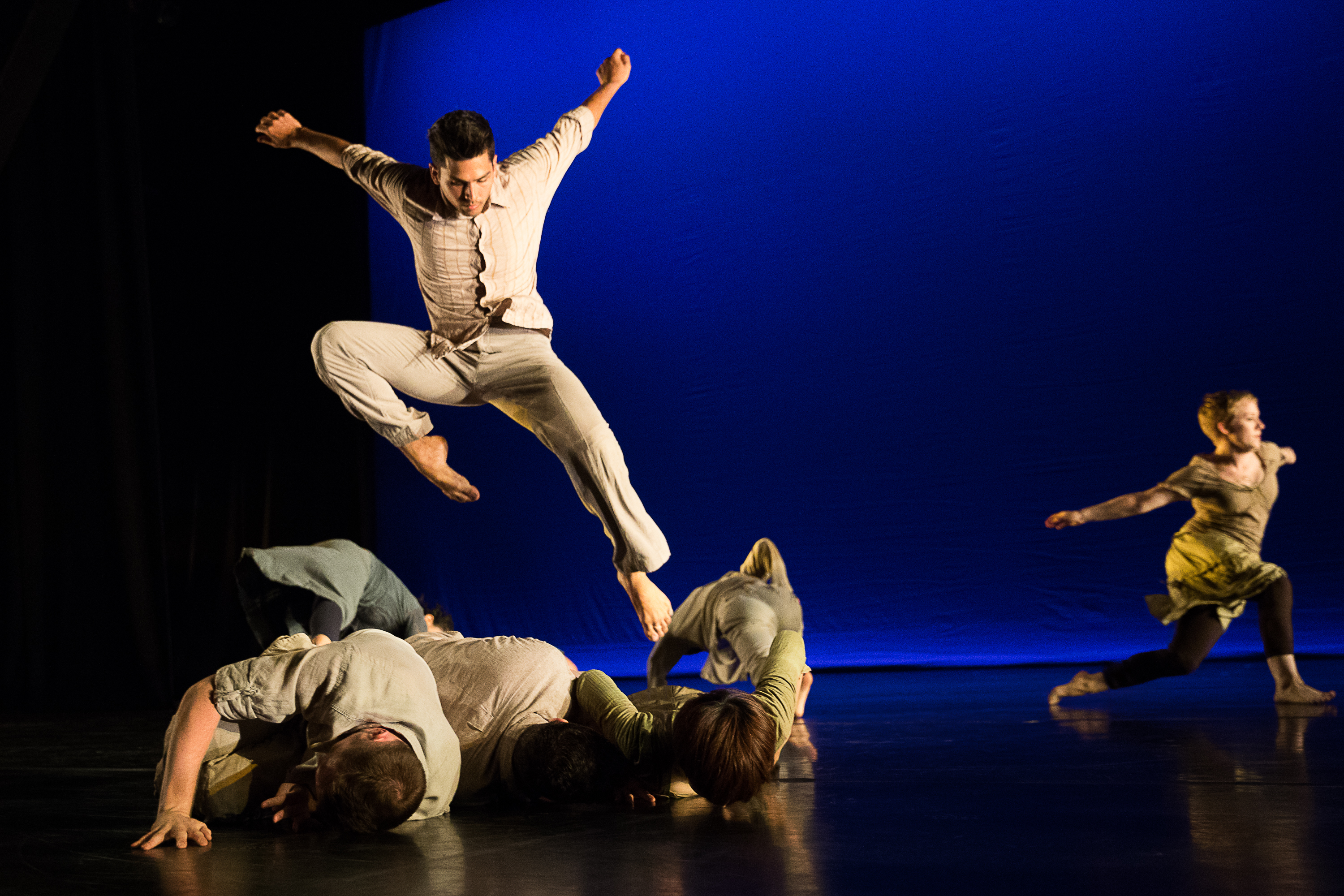 I encourage you to be adventurous and give the many performances coming up this season, by artists unfamiliar to you, a shot. Please take a chance. You might be surprised. 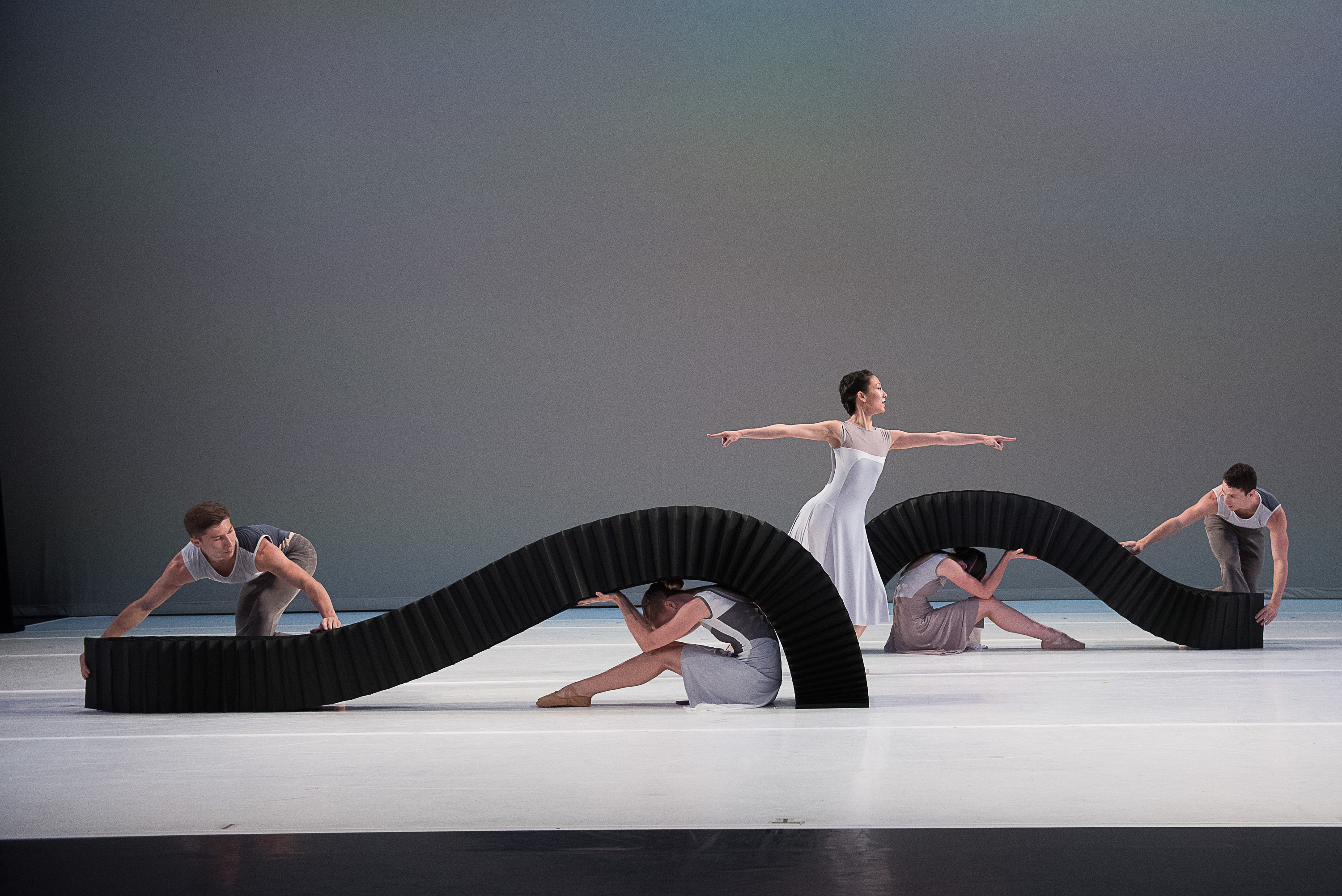 Week five was thrilling. I have never seen anything like the piece offered by Faye Driscoll. Again, kudos to Tatge for having the guts to offer this challenging work.

ON DANCE: An interview with Pamela Tatge, artistic director of Jacob’s Pillow

“We are initiating a program of commissioning works that draw attention to the environmental splendor of our Berkshire home, thereby illuminating our responsibility to steward this great landscape o 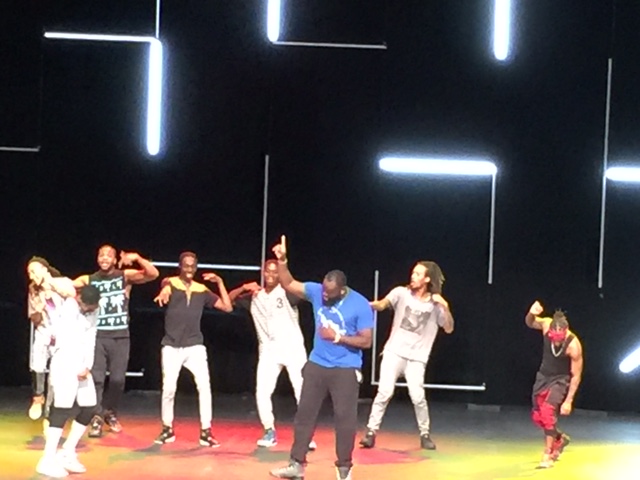 DANCING ON THE EDGE: The extraordinary world of FLEXN

I know of no other dancers who have forged such a close relationship between meaning and movement. They are trying, in a valiant, unique way to share themselves as individuals and artists. They are c 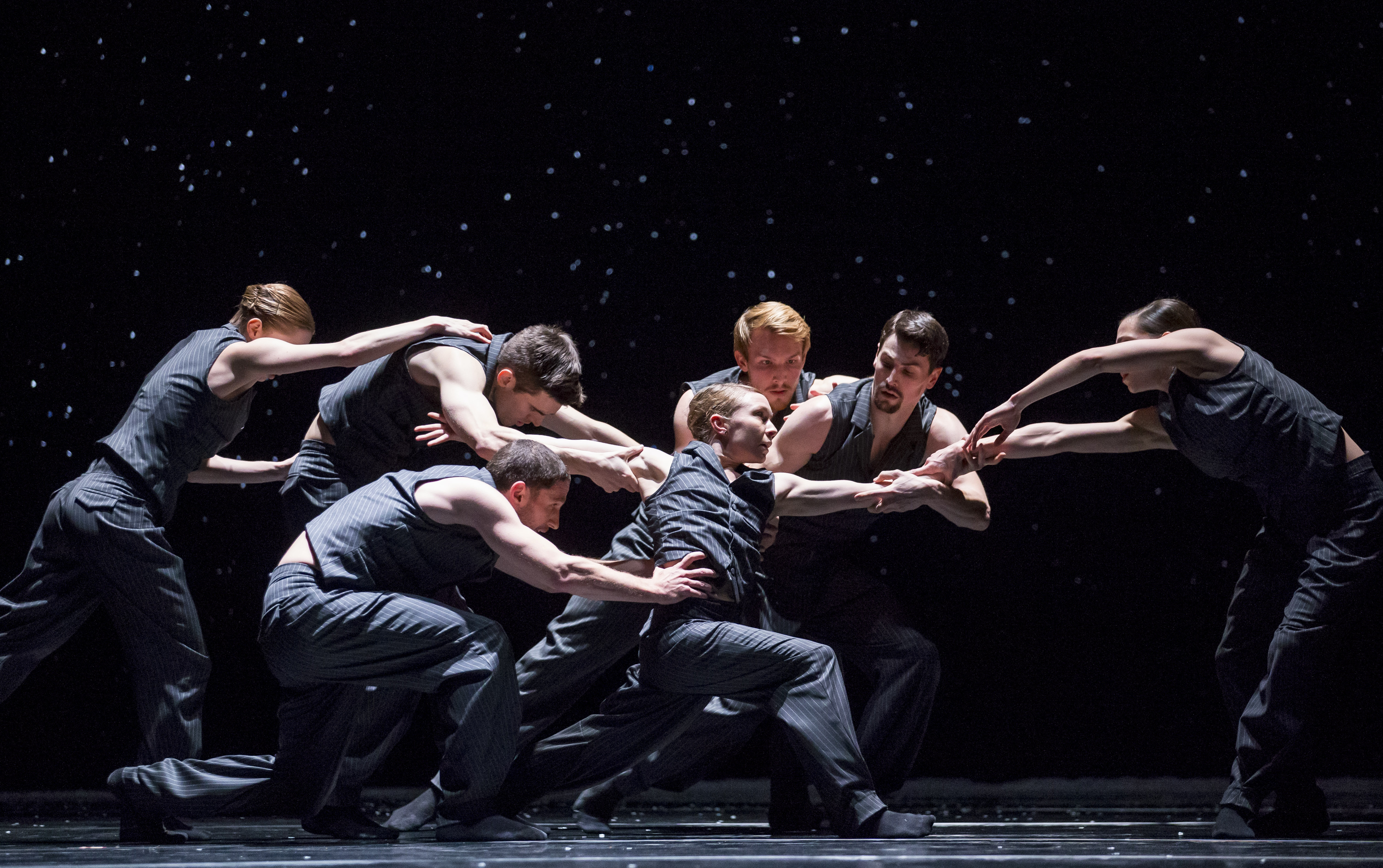 DANCING ON THE EDGE: Recent performances at Jacob’s Pillow

The dancers were not only beyond brilliant technicians, they were consummate actors never overstating their emotions but always sharing them with us.

DANCING ON THE EDGE: Gauthier Dance Company… and are dancers safe?

The performers I am about to talk about would be safe, we hope, on the stage, but on the street? They would be in danger. This is not an exaggeration but a fact. They are mostly people of color.