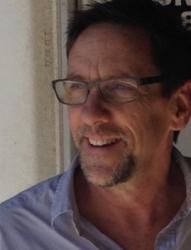 John Whalan is president of Black Ice MassMedia and Black Ice Entertainment, LLC, a media development and production company based in Great Barrington, MA producing a range of commercial and artistic work from film, video and theatrical productions to mobile apps and software applications. He has produced documentaries, television and film including national television commercials for Coors Light and Burger King, an episode of the TV series “Quick Bites” called Food For Thought starring Minnie Driver and Tony Shalhoub with producing partner writer/director Joe Cacaci. Mr. Whalan is a member of the Board of Directors for Community Access To The Arts (CATA), where he served as President for five years and was the founding co-chair of The Berkshire Film and Media Collaborative. He also serves as an advisor to the boards of The Berkshire Playwright's Lab, and Multicultural BRIDGE, Inc. 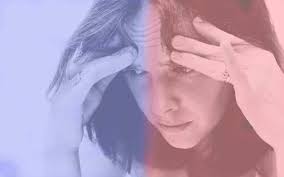 Right, left and indifferent: The source of shared anxiety in this election year

The overwhelming and widely recognized anxiety that we seem to share in the perpetual run up to this election is that both candidates cast shadows over the entire political soul of our nation.