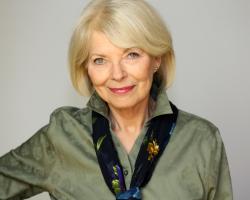 Jarice Hanson is Professor Emerita from the University of Massachusetts – Amherst, where she was a member of the Department of Communication.She is also author/co-author or editor of many books, including a textbook called “Taking Sides: Controversial Issues in Media and Society. Her recent solo-authored books include "24/7: How Cell Phones Change the Way We Live, Work, and Play," and "The Social Media Revolution: An Economic Encyclopedia of Friending, Following, Texting, and Connecting." She is also an actor who has worked extensively in theatre, most recently in "A Walk in the Woods" for New Century Theatre in Easthampton, Mass., and as the pill-popping matriarch in "August Osage County," at The Provincetown Theater in Provincetown, Mass. She has appeared in films as well, including "The Ascendants," "The God Question," and the forthcoming "Coda," and on TV, most recently in episodes in the first season of "CastleRock," and "SMILF." Her theater reviews have appeared in IntheSpotlightInc.com for many years. 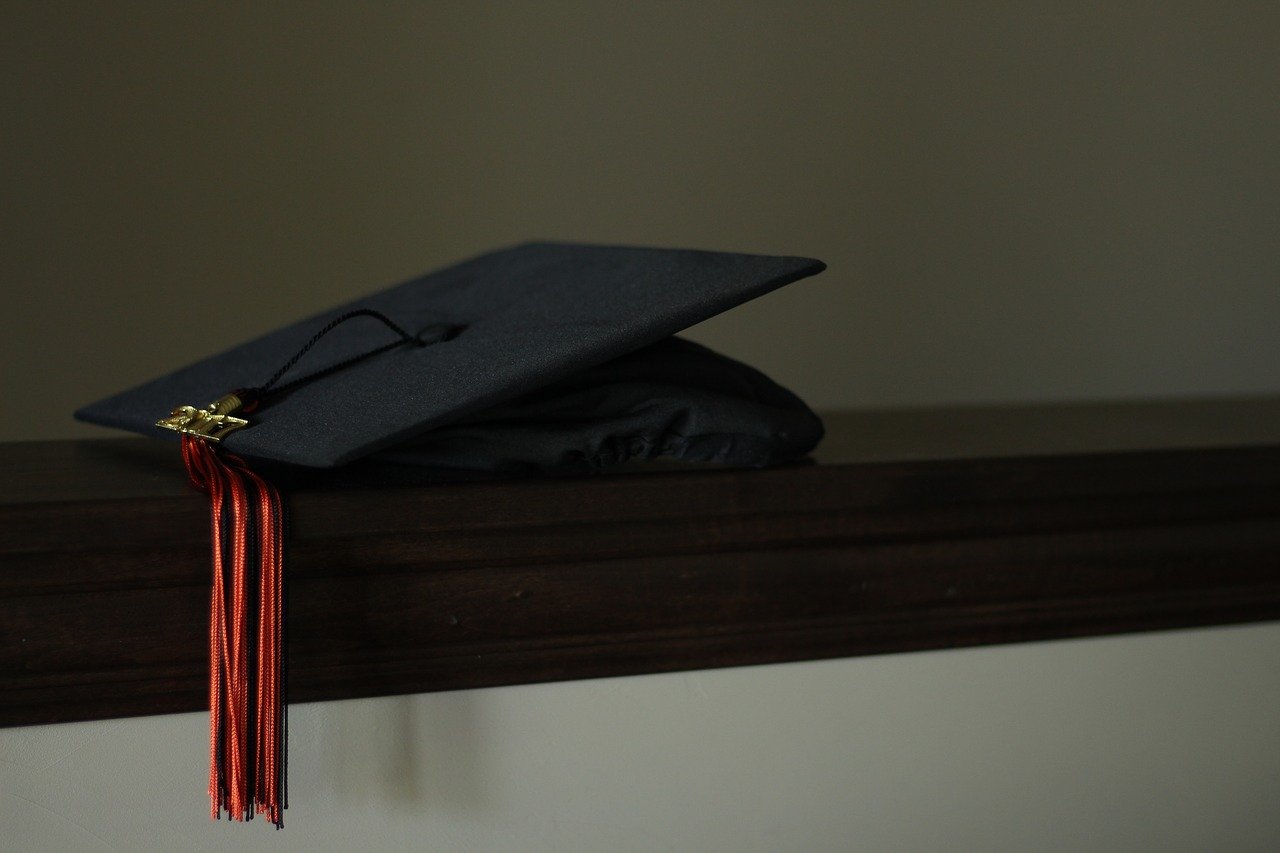 A UMass professor delivers a graduation message to her "distanced" students.

Zoom is great for some things, but let's not lose sight of some great advantages of old technology. 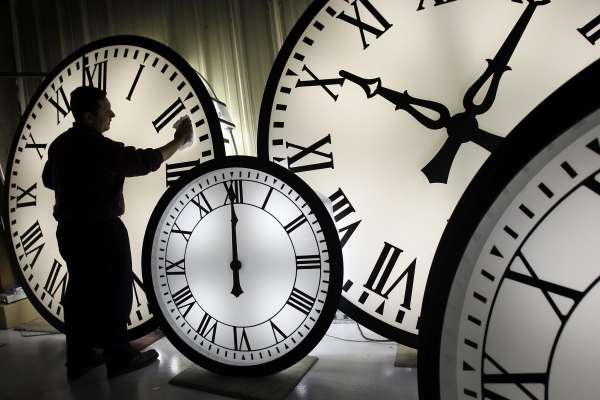 Living Through History: Thinking about the meaning of time

Has social distancing and working from home messed up your sense of time? Here are some thoughts from a professor who teaches about the role of the concept of time throughout history. 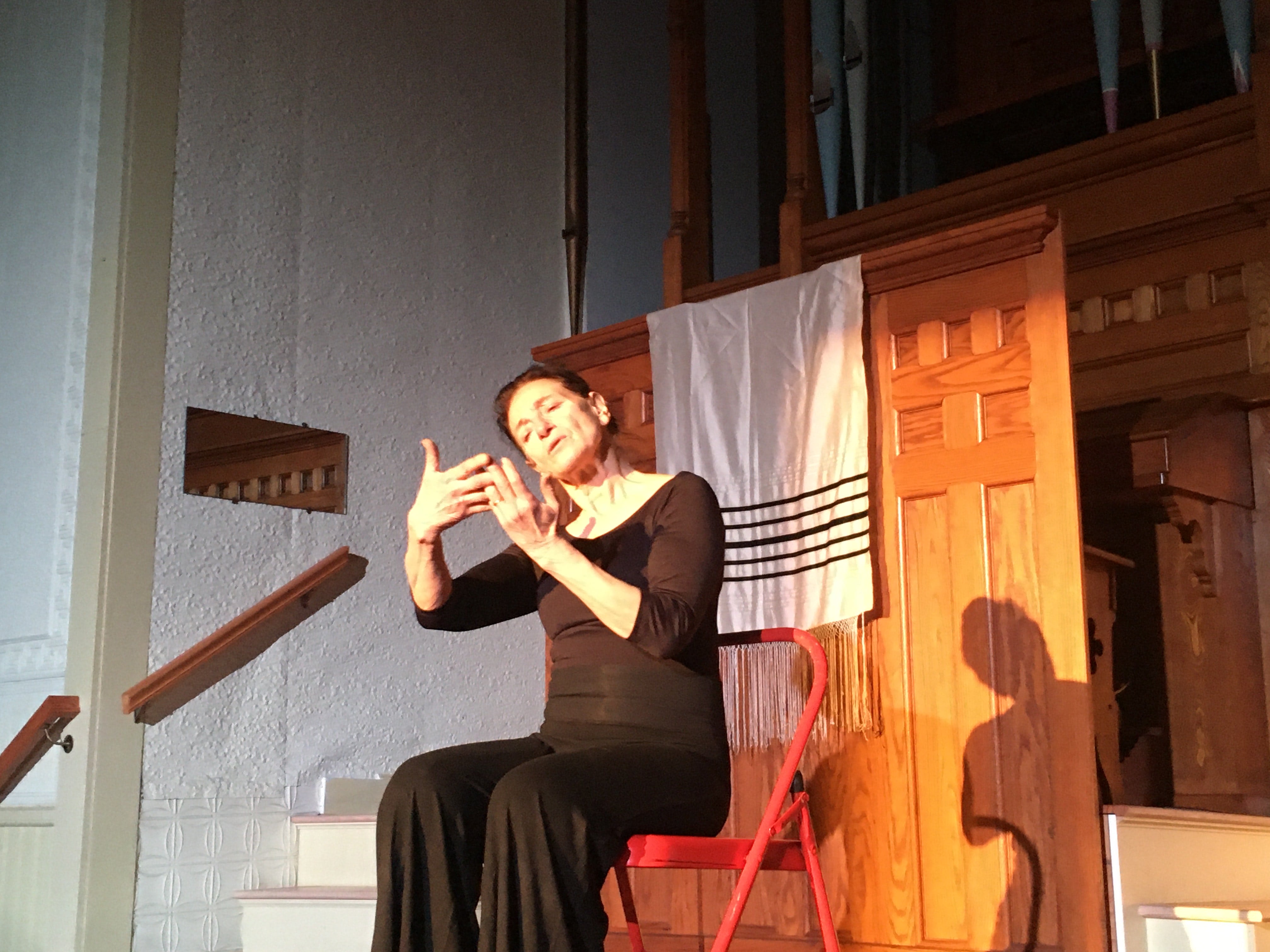 The actress TAMIR achieves both spirituality and intimacy in her one-woman performance of NOW in Ashfield, Mass.