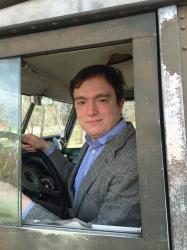 Gabriel Lord Kalcheim was born in New York, and grew up regularly attending theatre there, and classical music concerts over the summer at Tanglewood in the Berkshires. He studied Philosophy and Classics at the University of Chicago (BA 2013) where he reviewed theatre for the Chicago Maroon, and opera and classical music for Chicagocritic.com. He attended school in New York but has spent summers, and school holidays in the Berkshires where his mother grew up. Kalcheim is an amateur violinist and played in his university's symphony orchestra, and in various chamber groups. 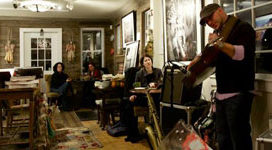 KALCHEIM: Why I love the Stanmeyer Gallery and Shaker Dam Coffee House

What John Dryden, and Samuel Johnson, those famous denizens of the old London Coffeehouse, surely understood, was that man must exist socially just as much when he is engaged in serious consideration 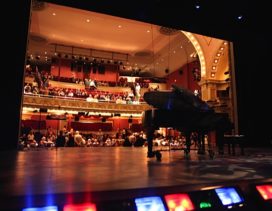 The Close Encounters with Music Chamber Music Series is a living embodiment of all the right ways to present classical music. 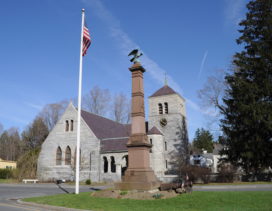 What if St. Paul’s Stockbridge were to become something entirely different? What if it became the one and only Church in Berkshire County that would be proud to say the same prayers its ancestors sa 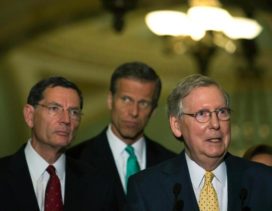 To these dangerous ignoramuses, blind tough-talking is always the answer. They actually believe that antagonizing Iran in perpetuity, a country of more than 80 million people, which is sure to develop 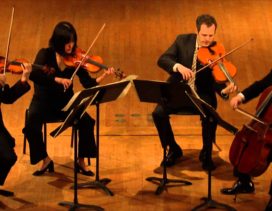 Review: Musical counterpoints with the Avalon Quartet at ‘Close Encounters With Music’

You can imagine how the great Schubert C Major Quintet dominated the evening, especially with such a polished and musically sensitive performance as I have come to expect from the Chicago-based Avalon 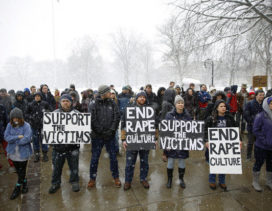 The more sexual relations are treated as a recreational activity, the less seriously we uphold a mode of conduct for engaging in them. When placed in conjunction with excess drinking, not merely for t 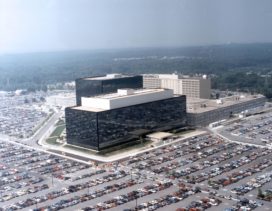 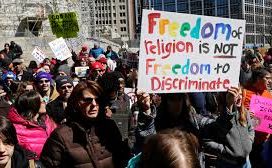 The Old Left, had at least the right priorities: they fought against injustice and often won important reforms, many of which become, with the passage of time, accepted by people of all political stri 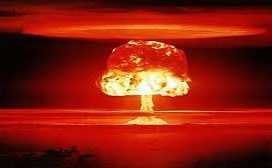 If we go one step further, and offer the Ukrainians a formal alliance, the result could be nuclear war. This past week, Putin revealed, in an interview with Russian television 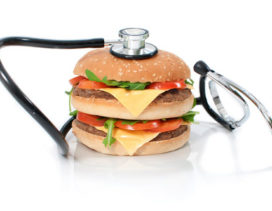 KALCHEIM: The government’s diet fraud – and other deceptions

The minute establishment figures start calling anyone who questions them a loony, fringe thinker, who, for the sake of all of us, has to get with it, and adapt the accepted position on something, you