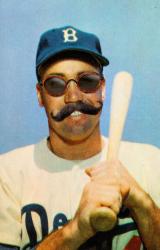 Unfortunately I’m one of the Snyders who don’t make pretzels. My Dad, Alexander’s claim to fame was seeing Carl Erskine pitch a no hitter for the Brooklyn Dodgers at Ebbets Field which is why he named me Dook, and in the process caused me major grief. A car mechanic, he thought he was funnier than he really was and would drag me to comedy clubs and to the Catskills. My Mom, Gail, taught second grade and treated my Dad like the second grader he often was. I work for an agency that wouldn’t be happy if I told you which one it was but know that I have come to love the Berkshires and have a second home here.

When it comes to COVID-19, there is a compelling need to see what might have gone wrong and how we can make the necessary changes in the present and the days to come - learning on the fly, then expedi

In retrospect, humiliating Sessions seems petty compared to reassuring the American public that anyone can get a test whenever they need for a virus that can kill them, when, in fact, they can’t get

BOOK REVIEW: ‘Crime in Progress,’ an attempt to set the record straight, offers other side of story

I found it refreshing that Simpson is honest enough to admit Fusion didn’t appreciate the great stakes involved, and I credit him with acknowledging the integrity of Christopher Steele, a man who’ 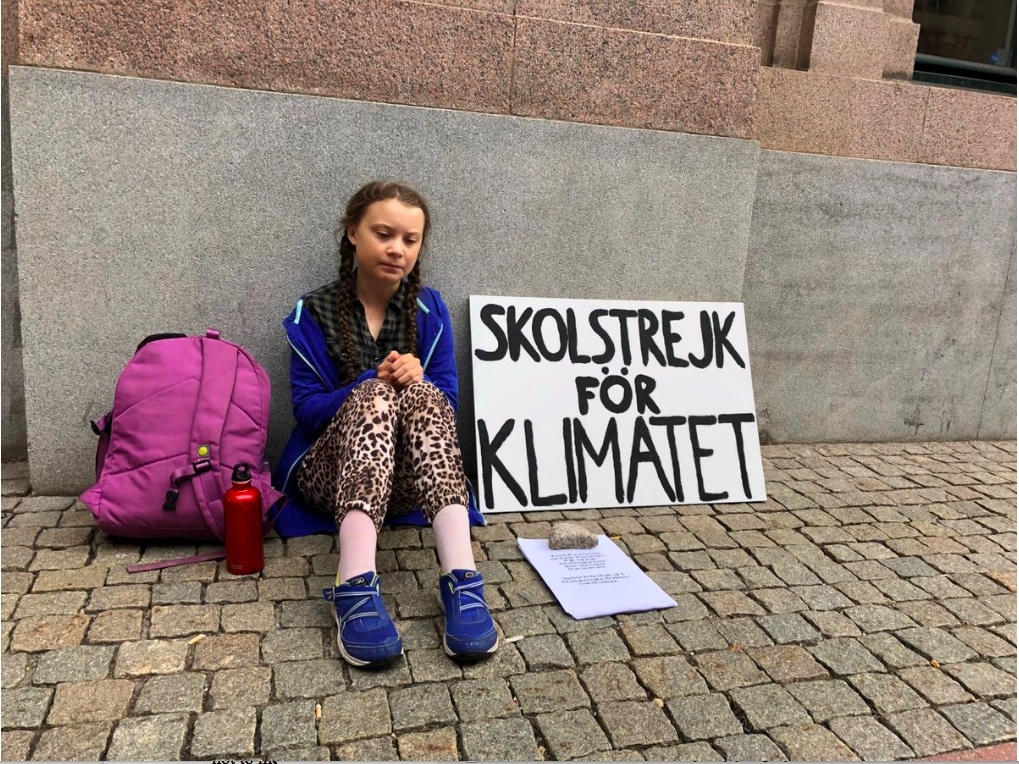 BOOK REVIEW: ‘No One Is Too Small to Make a Difference’ highlights immediacy of climate crisis

Urging patience and practicality, adults theorize about the possible devastating effects of the climate crisis. But their possible tomorrows are the nightmarish likelihood of the soon-to-be present fo

BOOK REVIEW: ‘A Warning’ a chilling account of the Trump administration that’s not easily put down

At the end of the day, what’s most important is what Anonymous has been a witness to, and what we learn about our commander in chief.

Wylie knows how we moved in the shortest of time from Obamaland, from change you believe in, to Trumpovia and Build the Wall. ... He knows how this happened because he helped make it happen.

BOOK REVIEW: Brave, honest ‘She Said’ a primer in how to uncover painful truths

We owe Kantor and Twohey a debt of gratitude for not wavering in the face of so many obstacles. There’s the completely understandable reluctance of the victims to discuss, and therefore re-experienc

BOOK REVIEW: ‘Negroland’ offers the opportunity to appreciate matters of class, race, gender that affect us all

As we once again find our nation splitting apart on the issues of immigration, and of racial bias, we must acknowledge our original sins: the theft of the land from Native Americans; the forced enslav

BOOK REVIEW: Michael Waldman offers a critical lesson about the struggle over the meaning of ‘The Second Amendment’

As increasing numbers of our friends and neighbors and children die at the hands of those who wield weapons of war, Waldman offers a wise and unfortunately essential look at how we got here.

There are, not surprisingly, two North Koreas. One for the most loyal followers of Kim, and another for the people.