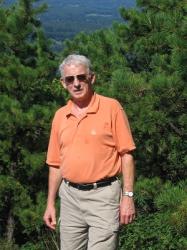 Charles Flynn is a graduate of the University of Massachusetts, Amherst with a degree in Geology and Sage Graduate School in Troy, NY where he received his Master of Science in Special Education. He is a 20-year veteran of the U.S. Navy where for the majority of his career, Charlie served in leadership roles in engineering, electronics management, tactical analysis and command and control positions. He authored several major training, data collection, and evaluation manuals that were instrumental in improving training and job readiness throughout the seagoing Navy. He was a member of the Secretary of the Navy’s Naval Research Advisory Committee tasked to examine the impact of advancing technologies on Fleet Exercise Reconstruction and Analysis. He served on numerous Navy destroyers and frigates completing his career and retiring from the Naval Service in 1994. Mr. Flynn’s qualifications included Marine Chief Engineer (Gas Turbine), Destroyer Combat Systems Officer, Tactical Action Officer, Command At Sea. In 1995, Mr. Flynn entered the teaching profession where he could share his extensive background in Science and Engineering with students, especially those with special needs. He served in teaching roles at Southern Berkshire Regional School District and then moved to the Lee School District where he served as the Technology Administrator. Mr. Flynn retired from the Lee School District earlier this year. When he retired he held Educational Administrator Certifications up to Superintendent level. Mr. Flynn has been a member of the Southern Berkshire Regional School District School Committee for the past 6.5 years and also served as a Selectman in the Town of Egremont for the past 4.5 years. Charlie lives in Egremont with his wife of 44 years, Dorothy (Dakin) Flynn. 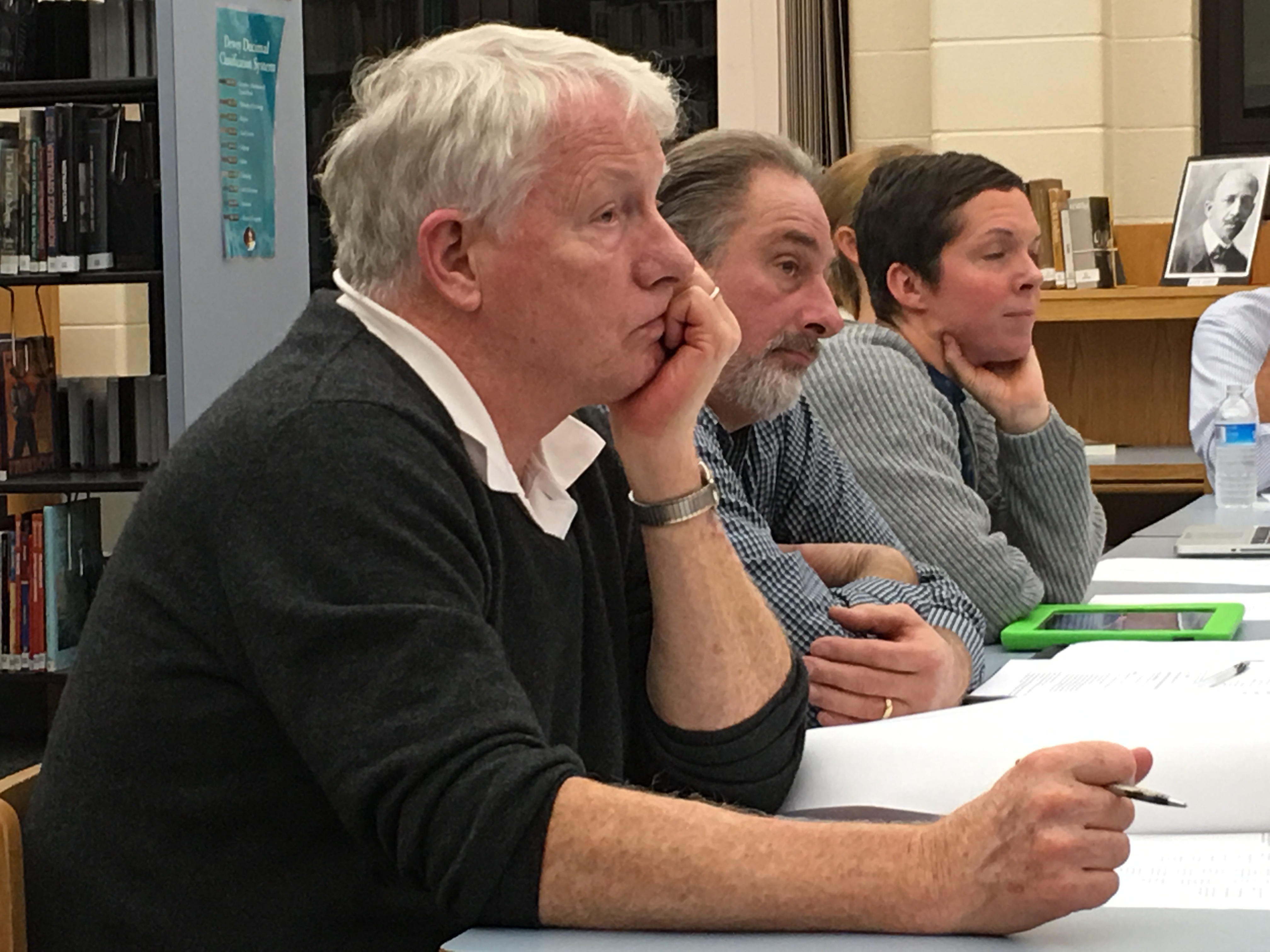 It was a simple mistake, a clerical error that is easily corrected, but not so simply resolved. Did anyone take the time to research and identify what went wrong?